Buy now
HomeComparisonsDoes the Apple Digital Photo Frame Live up to the Name? 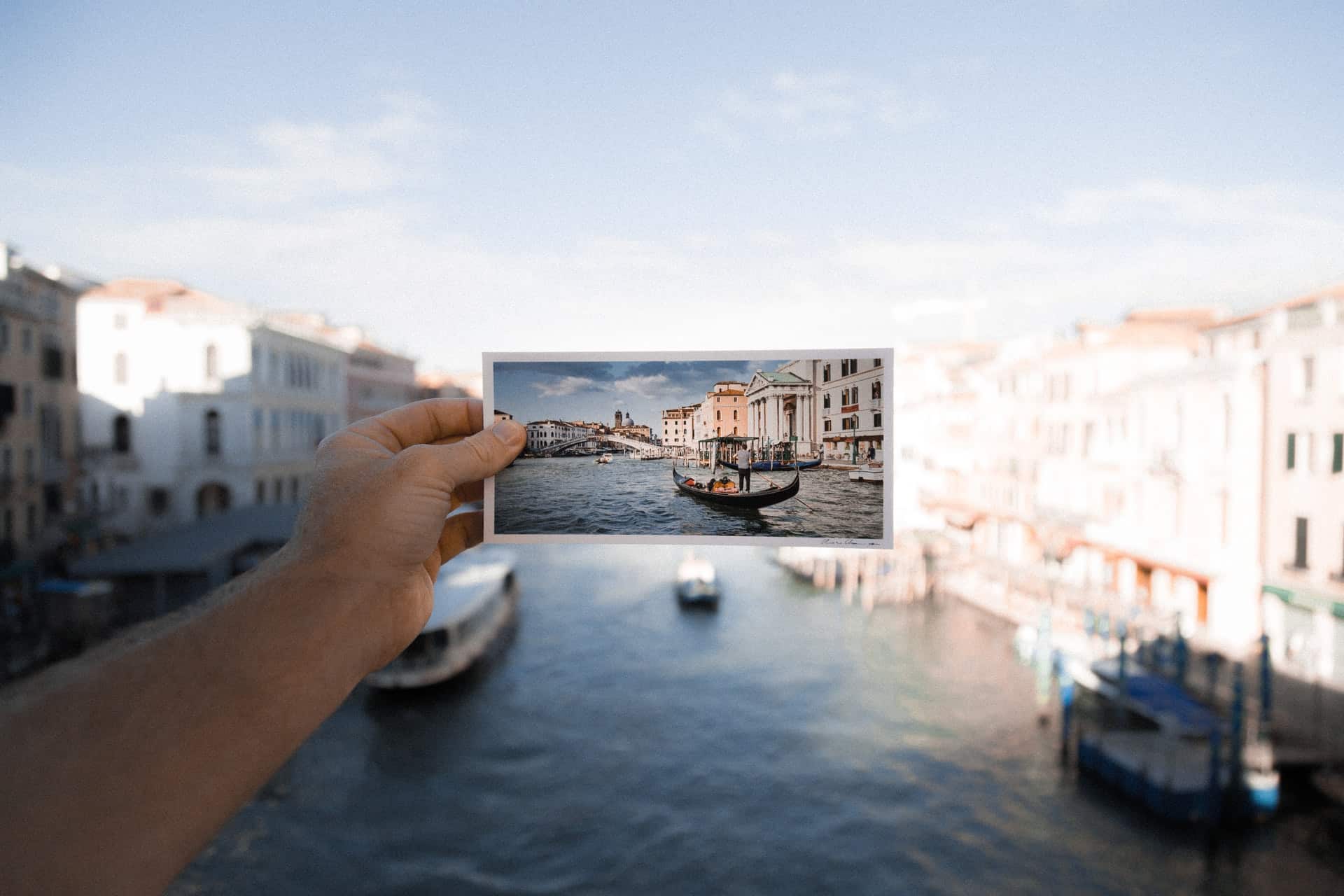 The Apple digital photo frame has the power of one of the most popular brand names on earth – but does it live up to all that hype? There is a lot that goes into a digital photo frame to make a competitive choice in today’s market. Here we’ll learn how this frame competes against top frames like the Pix-Star, how it works, and if it’s worth your hard-earned cash. Let’s dive in!

Is the Apple digital photo frame any good?

There’s an important distinction to make right out of the gate. Apple doesn’t make a dedicated digital photo frame. The term “Apple digital photo frame” is a collective name for phone and tablet displays that use third-party apps to convert them into digital slideshow displays. It’s a bit of a sneaky approach as many of these apps have nothing to do with iOS or Apple.

That being said, it can be a handy feature – but you need to be well-aware of the multiple drawbacks. Smartphones and tablets are expensive, so if you’re buying one just to use as a digital photo frame, you’re not getting good value for money. You’d get more functionality and effective photo-sharing from a dedicated digital photo frame like the Pix-Star – just without all the extra fluff of downloading third-party apps.

That leads to another major concern. Do you want to give some random, unknown app access to all of your photos and information – especially when these apps aren’t associated with Apple or any other major digital photo frame brand? While this might not be a security risk, it’s a lot of information to give up for free without knowing if the third-party app has earned its right to be trusted.

There’s also a severe lack of features that you’d commonly find with many premium digital photo frames. This includes slideshow controls, the ability to link photos from multiple sources to multiple frames at the same time, display size and aspect ratio, controlling the frame and its settings remotely through a web interface, and the list goes on. Considering the high price of similarly sized displays on phones and tablets, you’re not getting nearly as much functionality as a digital photo frame.

How does the Apple digital photo frame compare with the Pix-Star?

Tablets and phones that use third-party apps to convert their displays to temporary digital photo frames will always struggle to compete with high-end and premium digital frames like the Pix-Star. From Pix-Star’s ability to send photos through email, mobile app, web interface, USB/SD card, to have tons of control over slideshow’s play order and frequency, these apps are easily outclassed. You can learn more about large digital photo frames and what they can do for you here.

Pix-Star take it even a step further by adding helpful features like free-for-life and unlimited cloud storage, extensive Wi-Fi capabilities, an intuitive mobile app that lets you send videos, photos, and audio to multiple frames at the same time, and a web interface that lets you link photos from social media and photo-sharing sites.

There is also the issue of bugs and performance limits. Many of these makeshift Apple digital photo frames have strict limits on the size and number of files sent to the frame. There are frequent bugs and other issues that pop up along the way to make sending far less user-friendly and smooth. This is especially important for elderly users and anyone that’s not tech-savvy. Pix-Star specifically go out of their way to cater to elderly and non-tech-savvy users. It’s evidenced by their smooth user interface and shallow menus that are easy to navigate for grandparents.

Pix-Star even lets you remotely control any connected frame in your multi-frame control group (up to 25 frames in total). You can start and manage slideshows, change the frame’s settings, make changes to both local and cloud storage, link new photos from your computer or social media & photo-sharing sites (including Dropbox and Google Drive), and update the firmware. It’s great for big families that want to make sure everybody in the family has access to the latest photos – without needing to lift a finger.

These are all features that you won’t find with Apple digital photo frames via these third-party slideshow apps. While you might lose out a little on portability, it’s quickly made up for as you don’t need to deal with fleeting battery life and displays with awkward aspect ratios.

Does the Apple digital photo frame have cloud storage?

The apps that enable the conversion of a phone or tablet’s display to a digital slideshow display usually rely on direct links to either a specified social media album or internal storage. Neither of these requires cloud storage to perform, which is quite a loss when it comes to backups and remote storage management.

You’re more or less limited to the storage available on the linked platform that contains the albums being displayed. This is in quite stark contrast to what digital photo frames like the Pix-Star offer. You get free-for-life & unlimited cloud storage without any extra fees or subscriptions.

All photos received by your Pix-Star frame are automatically backed up to cloud storage. You can manage and perform bulk actions on the cloud storage for any connected frame through the web interface, which offers an intuitive and familiar way to manage your frame’s storage. Learn more about cloud-based digital photo frames like the Pix-Star here.

Does the Apple digital photo frame have a mobile app?

Since you’re converting your phone or tablet into a digital photo frame, this almost always requires the use of a third-party app. In the case of Apple digital photo frames, the app isn’t made by or handled in any way by Apple. It’s a separate app that requires unique permissions and access to both your social media/storage platforms and your phone or tablet’s media gallery.

Can the Apple digital photo frame play video and audio?

These third-party apps that convert your phone or tablet into a makeshift digital photo frame seldom support sending videos and audio notes. While the tablets or phones are capable of playing videos and audio, compression while linking often ruins the playback quality – especially when linked from social media that have compression built into the platform.

On the other hand, frames like the Pix-Star digital picture frame let you play video clips of up to 2-minutes (more than almost all other premium digital frames). Videos and audio notes can be played in slideshows and there’s an option to mute included videos. Audio notes and songs can be played over slideshows for that extra touch of personalization – making connecting with your loved ones more genuine and heartfelt!