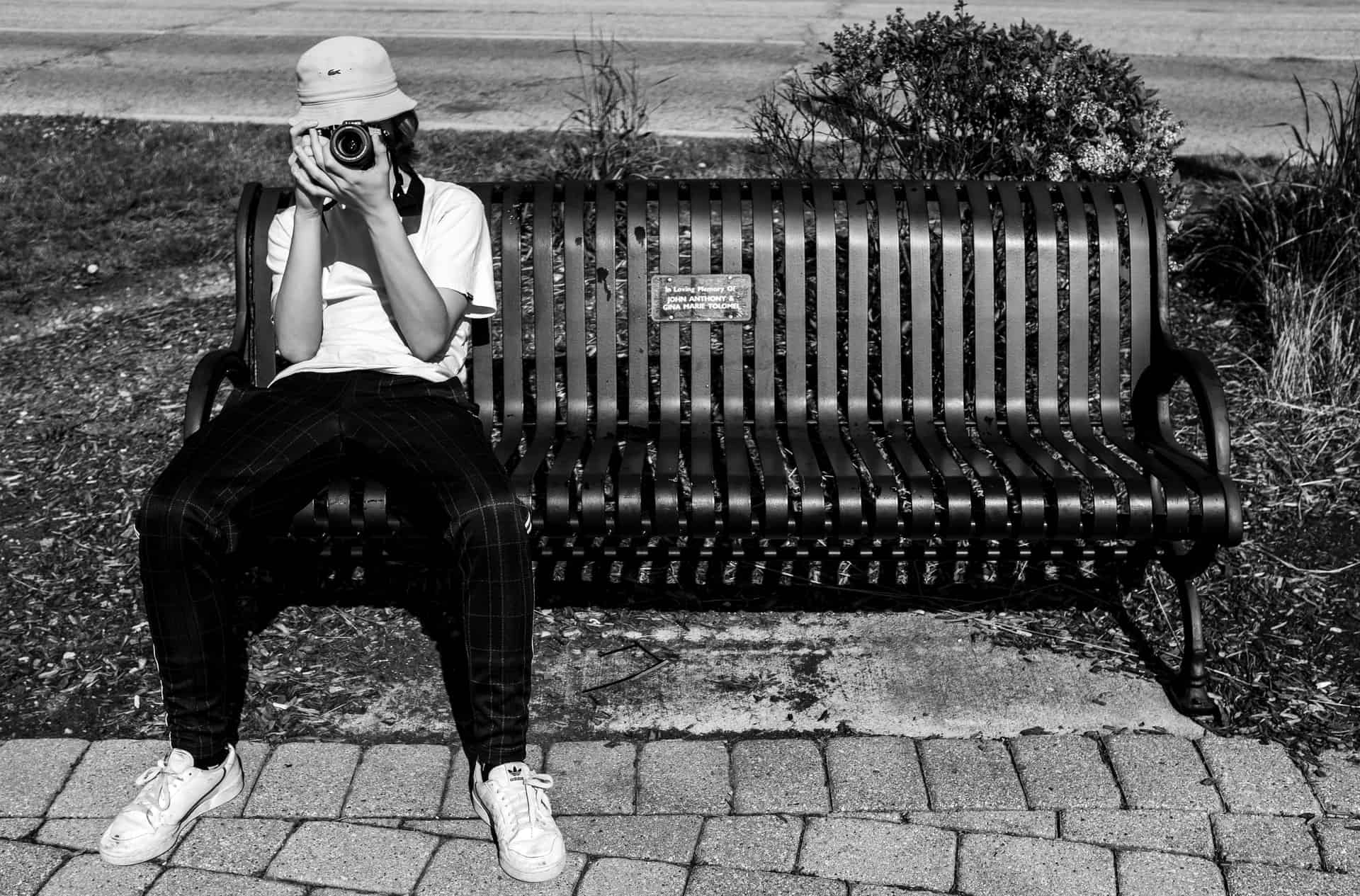 Here we take a look at the digital décor picture frame to give you an insight into its real-world performance. Does this cheap frame tick the right boxes, or does it join the ranks of outdated and outclassed digital frames? We’ll show you how they work and the type of use they’re best suited to. Let’s dive in!

How does the Digital Décor picture frame work?

The Digital Décor picture frames are one of the cheapest frames on the market at the moment. This might seem like a great selling point, but it comes at the cost of features, performance, and longevity. While their price point is about as low as it gets, countless complaints about freezing and other issues plague the frame’s overall performance.

You don’t get any Wi-Fi or cloud capabilities and the only way to view photos on the frame is by SD card (plug-and-play). There is no internal storage, so the SD card needs to be inserted at all times to view the photos. On top of that, you don’t have much or any control over slideshows and the order & frequency photos display. It all depends on the order they are in on the SD card.

The tiny 7-inch display uses a 16:9 aspect ratio, meaning that most photos need to be cropped to display using the full-screen space. The result is photos being boxed in by ugly black pillar bars on the already small display. With a resolution of only 480×234, it’s one of the lowest resolution screens on the market. Pictures are blurry and pixelated at best, even when loaded to the SD card in a higher resolution.

You can’t play videos or audio notes on this digital frame. There is no also no accompanying or supported mobile apps and web interfaces. The frame can only be controlled directly through the onboard controls and there is no remote storage management.

The Digital Décor picture frame is very outdated and outclassed by even other cheap digital frames. Its extremely limited feature set and lack of Wi-Fi support or internal storage leave the frame with nothing much to offer. Even though the price is low, it’s probably not worth buying this frame.

Should I choose the Pix-Star over the Digital Décor picture frame?

Pix-Star’s digital photo frame is at the opposite end of the spectrum. It offers one of the most robust and versatile feature sets on the market while still being slightly cheaper than most other premium digital frames. There is no recurring hidden or subscription fee. You get extensive Wi-Fi and cloud capabilities, and multimedia support for video and audio playback.

The Pix-Star Snap mobile app can be used to send photos, videos, and audio to your frame from anywhere in the world. The web interface can be used to link photo albums from photo-sharing and social media sites like Facebook, Google Drive & Photos, Instagram, Flickr, Dropbox, and more. Alternatively, you can link an album directly from your computer’s storage to your frame.

Photos can be emailed as attachments to multiple frames at the same time, and you can even use USB/SD cards to view photos while offline.

Pix-Star’s digital frames use a versatile and capable 1024×768 display with a 4:3 aspect ratio. This enhances immersion as photos don’t need to be cropped or boxed in to fit the screen fully. The viewing experience on both the 10 and 15-inch models is excellent. Adjustable brightness and color settings further widen the gap between the Pix-Star and the Digital Décor frame.

In summary, while the Pix-Star frame is naturally priced higher, it’s one of the best frames on the market in 2021. It’s well worth saving up a little longer and getting a frame that can cater to the whole family – including elderly users.

Can the Digital Décor picture frame play videos and audio?

The Digital Décor electronic photo frame cannot play videos or audio files. There is an option to play audio files over slideshows, but in practice, it never works due to limited SD card and audio format compatibility and issues.

Videos cannot be stored on the frame due to the lack of internal storage. They can’t be read off the SD card either as this function isn’t supported by the frame.

Video playback is commonly found on mid-high-end digital photo frames but seldom found on cheaper budget frames. Videos undergo quite a bit of compression and often don’t appear very sharply on most digital frame displays. Considering the already low resolution of cheaper frames, this issue is made even worse.

Digital frames that support video and audio playback are a bit more expensive due to the need for video-capable displays and software, along with inbuilt speakers or the ability to connect external speakers.

Does the Digital Décor picture frame have Wi-Fi or cloud capabilities?

Digital Décor frames are completely offline. They have no Wi-Fi or cloud connectivity or capabilities. They work solely off SD cards that are loaded with photos (in supported formats). There is no internal storage or ability to connect a Wi-Fi dongle directly to the frame. Bluetooth isn’t a supported function either.

This is quite common among cheap digital photo frames as the vast majority of them don’t offer Wi-Fi connectivity. Cloud storage and features are generally limited to just a handful of the top digital picture frames like the Pix-Star.

Other premium digital frames like the Skylight and Nixplay offer cloud storage, but you need to buy the recurring annual subscription plan to either unlock or extend your storage. On the other hand, Pix-Star’s frames are one of the few premium frames that offer free-for-life unlimited cloud storage.

Can I mount the Digital Décor picture frame on the wall?

Digital Décor picture frames can be mounted on the wall using the frame’s dedicated mount. Unfortunately, due to the frame’s extremely low-resolution 480×234 display and only 150cd/m2 of brightness, this isn’t a great choice. The remote control’s range is very limited and you can’t see the display well from an angle.

You should only consider mounting a digital photo frame on the wall if it is 10-inches or larger for an acceptable viewing angle and distance. Frames like the Pix-Star come in these sizes and have a standard VESA mount to offer a secure and robust wall mount.

Previous articleDoes the Apple Digital Photo Frame Live up to the Name?
Next articleShould You Buy the Skylight Digital Picture Frame in 2021?
RELATED ARTICLES

What You Should Know About Ceiva Digital Photo Frames

Do Polaroid Digital Picture Frames Have What It Takes?

Comparing the Sungale Digital Photo Frame with the Best!

Are Digital Photograph Frames Worth Getting in 2021?

Why You Shouldn’t You Buy Digital Photo Frames at Target

Are Digital Photo Frames with Large a Good Choice for 2021?

Why Are Digital Photo Frames with 10-Inch Screens Popular?