Get a Large Digital Picture Frame for Bigger Performance 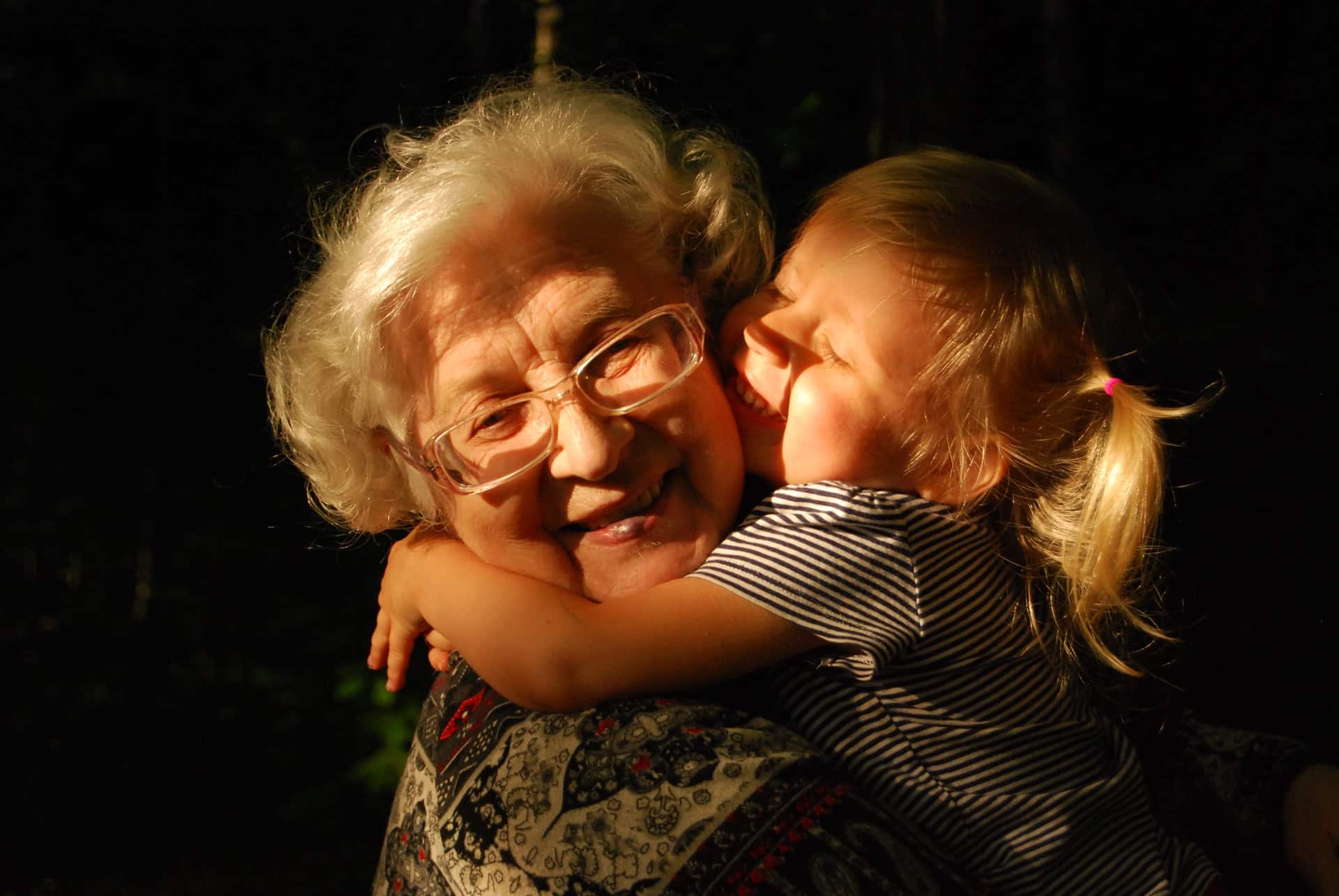 Pix-Star makes some of the most reliable and capable large digital picture frames on the market. They pioneered the idea of a digital picture frame that has a unique and dedicated email address for receiving photos. Since then, Pix-Star has developed and refined its frames and user experience. Today, Pix-Star’s frames are known to be some of the most versatile and feature-packed frames on the market.

While there is no perfect digital picture frame, Pix-Star’s frame checks a lot of the right boxes. From controlling any connected frame remotely to sending photos to it from anywhere in the world, Pix-Star’s frames are great for large families and elderly users. You can use the web interface to control the frame’s settings, start slideshows, make changes to the frame’s storage, perform bulk actions, and even import photos from social media and photo-sharing platforms.

A great viewing experience and top-tier immersion give the Pix-Star an edge over many other top frames. A 4:3 aspect ratio means that most of the photos taken on smartphones and cameras match the frame’s native aspect ratio – resulting in perfectly fitting pictures that don’t need to be cropped, distorted, or surrounded by unsightly black boxes.

Pix-Star’s slideshows are one of their key selling points. You can easily control both the play order and frequency of playback. You can choose to play photos from multiple selected folders/albums, even having newer photos shown more frequently or exclusively. Colors and brightness can be adjusted – along with most other settings – without needing to leave slideshows. This boosts ease of use and makes the Pix-Star frame a great frame for the family.

To summarize, with features like free-for-life cloud storage, multimedia support, and much more, Pix-Star’s frames offer a versatile and complete user experience. There are no extra hidden or subscription fees required to unlock video playback, the mobile app, or additional cloud storage – as is the case with many other top digital picture frames.

How do I know if I need a large digital picture frame?

If you have a large room that you’d like to add some character and personality to, a large digital picture frame might be just what you need. Large digital picture frames include any digital frames over 10-inch in screen size. While 10-inch frames are usually more than enough for most people, larger frames offer broader viewing angles and slightly more enhanced immersion.

Larger frames are excellent for mounting on the wall as they have an improved viewing angle & distance, higher brightness, and draw attention more easily. They’re great for bigger rooms like living rooms & foyers, dining rooms, and master bedrooms.

Bigger digital frames are also fantastic for larger families as you can fit more people around the frame while looking over your most precious memories. It’s also better for placing in a large room with many people as they can see the images clearly no matter where they are in the room.

What to look for in a large digital picture frame?

Perhaps the most important feature of a large digital picture frame is the display. You should look for at least 800×600 displays to avoid blurry and pixelated photos. Additionally, you should get a frame with a 4:3 aspect ratio as it better matches most photos and videos taken on our smartphones – something we use most of the time to capture new photos on the go.

Brightness should be at least 300cd/m2 to ensure the frame can be viewed in well-lit rooms and for various other occasions. Adjustable colors (as you get on the Pix-Star) frame aren’t essential but help you customize the picture to suit the theme or to your liking.

Wi-Fi and cloud capabilities will play a massive role in your frame’s versatility and feature set. Wi-Fi connectivity lets you send photos to your frame from anywhere in the world. In many cases – as with the Pix-Star frame, you can send photos via mobile app, email, web interface, and more – all thanks to Wi-Fi.

Cloud storage is super-useful, especially for large families as your internal storage space can quickly run out. It’s also a great way to keep your pictures backed up and safe. With the Pix-Star frame, you can remotely manage the cloud storage of all your frames via the web interface. Here you can create new albums and folders to play slideshows from, perform bulk actions, and much more. It’s a great way to control and manage your grandparents’ frames so that they don’t have to.

Can you turn a TV into a large digital picture frame?

TVs can be used as a large digital picture frame so long as you have all the supporting equipment and know-how. One example would be to use a function like Chromecast to display photos from your connected device directly to your TV.

Note that you often don’t have the same functionality as a digital picture frame – especially when it comes to slideshows and sending photos to the frame. With most digital picture frames, you can send photos via a mobile app or web interface. While these are relatively accessible via a computer, the process can be too complicated for elderly users and anybody that’s not tech-savvy.

You also have to consider the lack of mobility of a TV. It’s usually mounted to the wall or on a stand. Moving it around the room or house is no small task. On top of this, smart TVs are usually significantly more expensive than digital picture frames, so there’s a trade-off you’d have to make.

Is a large digital picture frame worth the extra money?

While value for money is often subjective, there is a point at which the price to benefit ratio tapers off. This is usually around the 12-15-inch size mark. Frames larger than 15-inches (display size) are seldom worth their heavy price tags. Choosing a digital picture frame anywhere between 10-15-inches is an excellent choice for most homes and families. Smaller frames might be cheaper, though they often lack essential features like Wi-Fi & cloud support, and have poor-quality displays & viewing experiences.

Previous articleWhat Matters in a Cloud Based Digital Photo Frame?
Next articleHere’s Why You Need an Electronic Photo Frame Today!
RELATED ARTICLES

Exploring the Aluratek 9” Digital Photo Frame for You!

Why the Digital Photo Frame App Is So Important!