Buy now
HomeComparisonsAeezo Digital Picture Frame – Is It Worth a Second Look? 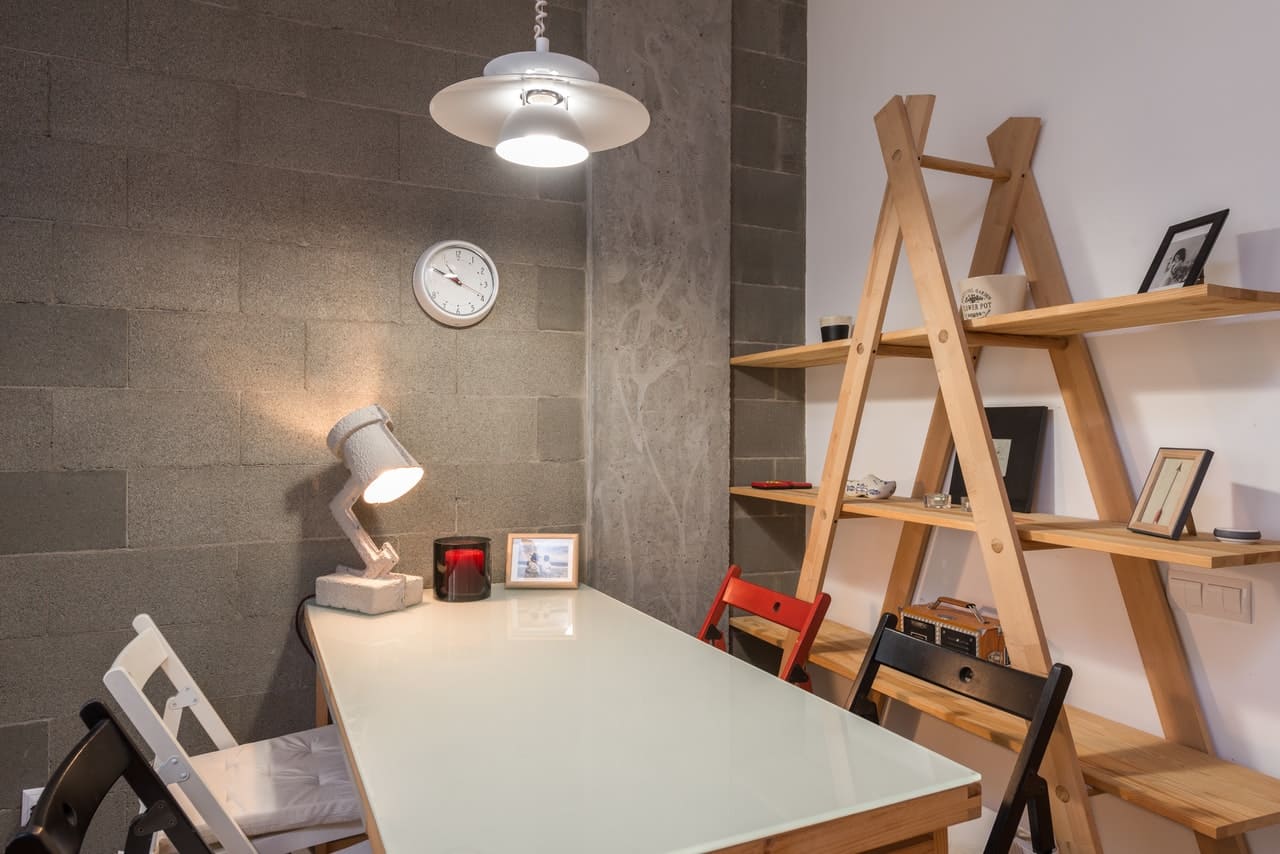 Is the Aeezo digital picture frame worth the money?

Despite the Aeezo digital frame being quite a modern frame with a good display, it has several glaring issues. The most prominent of these is the build quality. You’ll immediately notice the light and plasticky feel of the frame. It doesn’t seem like the most durable or well-built – a common issue with many of these newer Chinese-sourced digital picture frames.

The Aeezo picture frame is not wall mountable. Where most competing frames come with a standard VESA mount and hanging holes, the Aeezo frame only has an attachable stand. This stand is not very sturdy as it’s off to one side – and the connector feels rather cheap, so we can’t speak too highly of its durability.

You can’t play slideshows directly from a USB or SD card on the Aeezo picture frame. You have to manually import all of the USB/SD card’s photos to the frame’s internal storage. This missing plug & play feature is offered by competing frames like the Pix-Star.

Additionally, there are no directories on the Aeezo photo frame’s internal storage. Unlike Pix-Star – and other top frames – Aeezo doesn’t offer a file explorer or library. You can only play all of the photos in one huge randomized slideshow.

Aeezo digital picture frames only support 15-second video clips and they can’t play in the same slideshows as photos. For comparison, Pix-Star’s frames let you play 2-minute video clips – which is more than almost every other top digital frame on the market.

Finally, Aeezo doesn’t offer cloud storage. All of the photos you send to the frame via the mobile app are saved locally on the frame. Given the issues related to accidental restarts and poorer build quality, your photos are more at risk. We prefer digital frames like the Pix-Star that store a copy of each photo to the cloud – though still have them locally on the frame.

In summary, Aeezo digital picture frames are not worth the money. While they have a great display and image quality, they miss too many essential features to compete with similarly priced digital frames like the Pix-Star. We recommend avoiding newer brands like Aeezo as they don’t have the experience and build quality that the industry leaders offer at almost the same price.

Does the Aeezo digital picture frame have a mobile app?

Unlike competing digital frames like the Pix-Star, Aeezo digital picture frames don’t have a dedicated mobile app. Instead, Aeezo uses the 3rd party Frameo mobile app. Several of the newer Chinese brands including Aeezo use this 3rd party app.

The benefits of Aeezo’s mobile app – over competing frames like Nixplay and Skylight – are that there are no monthly fees and setup is very easy. These benefits aren’t unique to Aeezo though. Pix-Star’s mobile app is also exceptionally easy to set up and doesn’t require paying any extra recurring fees.

Aeezo digital picture frames don’t support any photo imports from external sources other than the Frameo mobile app (only sources pictures from your phone’s gallery) and USB/SD cards. Note that you have to import photos from the USB or SD card to Aeezo’s internal storage first as there is no plug & play feature.

If you want to import photos from your social media and photo-sharing sites, you have to manually download the photos, transfer them to your phone or USB/SD card, and load them to the Aeezo digital picture frame.

Pix-Star saves web albums to the frame’s internal storage and lets you remotely manage them. You can start slideshows from synced web albums from anywhere in the world. Additionally, once a web album is linked, you can set it to automatically update to all linked Pix-Star frames whenever you add new photos.

Can I remotely control my Aeezo digital picture frame?

For example, Pix-Star’s remote configuration feature lets you manage and control up to 25 Pix-Star frames from a single user account – no matter where you are in the world. All you need is an online Pix-Star frame that’s been registered at its Pix-Star web dashboard.

With Pix-Star’s remote configuration feature, you can adjust each of your frame’s settings, start and change slideshows, manage local and cloud storage, update and link new web albums, and adjust the motion sensor (and auto-on/off feature), and much more.