Buy now
HomeComparisonsWhat is the Aluratek Digital Picture Frame All About? 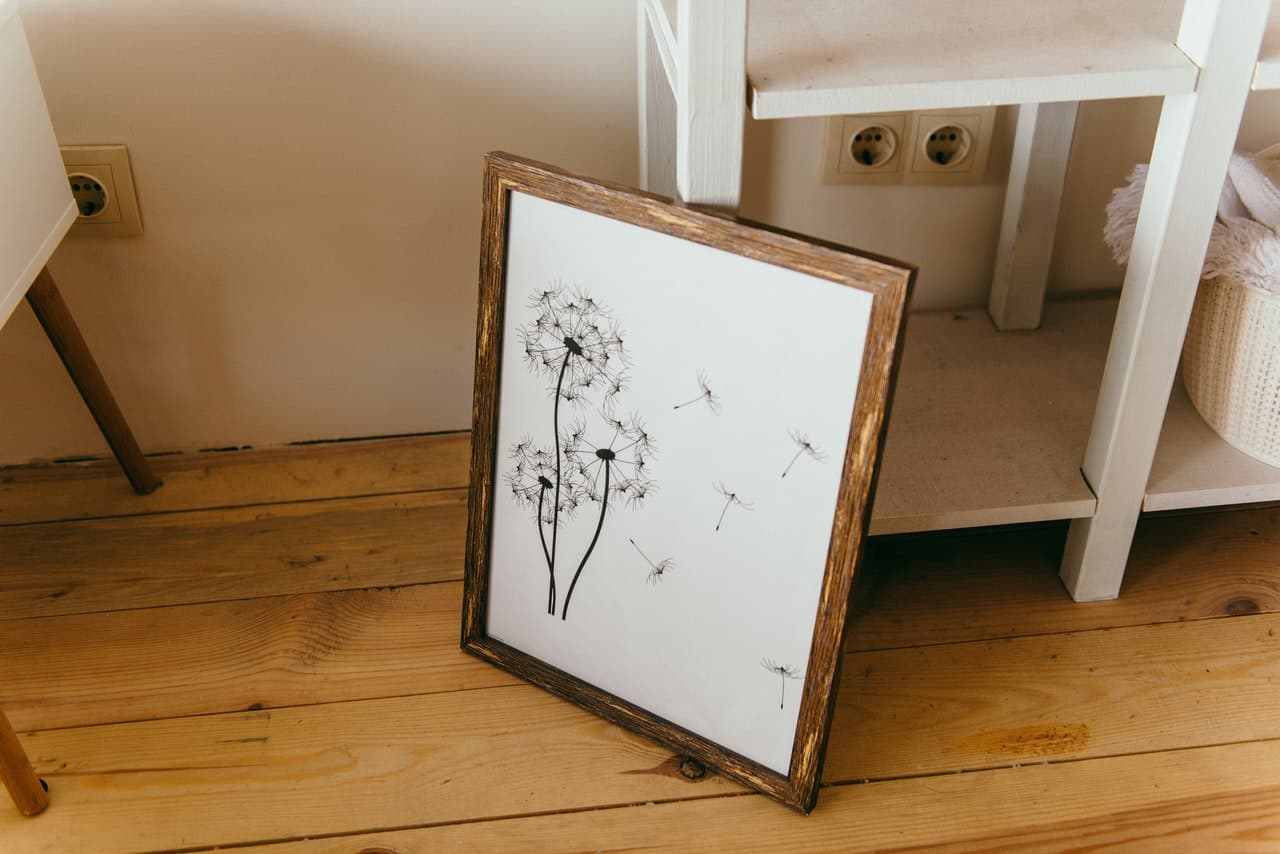 Is the Aluratek digital picture frame any good?

The Aluratek digital picture frame is available in a variety of sizes, ranging from 7-inches up to 17-inches. We’ll be comparing the Aluratek 10-inch digital frame here as it’s the most common digital frame size on the market – especially in the higher end of the market.

In terms of price, the Aluratek digital picture frame comes in a little cheaper than most premium, high-end 10-inch frames. At under US$120, Aluratek’s 10-inch frame is cheaper – but at what cost? Longevity and durability may not be Aluratek’s strongest selling points, with some users claiming that the USB port stops working after several months.

Durability is a major issue in the digital frame market, with only a handful of the best digital picture frames producing high-quality frames. Aluratek’s frames use a touchscreen, which is generally known to not offer the durability of non-touch displays. This is why top digital frames like the Pix-Star don’t use touch displays.

For what you gain in modernity, you lose in quality, functionality, and often value for money. Touch panels are quite a bit more expensive too, meaning that cost needs to be recovered by sacrificing other areas of the digital frame’s feature set – or even the build quality.

Aluratek’s digital picture frames don’t offer cloud storage, instead saving all photos locally on the frame. While you can play slideshows from the frame’s internal storage and/or USB/SD cards, you have little to no control over their play order – which becomes a massive frustration when dealing with thousands of photos.

Aluratek’s 16:10 aspect ratio is another problem. Almost all smartphones capture photos in 4:3 by default, though they can often be set to 16:9 (with some zooming). Few phones and cameras let you take pictures at 16:10, meaning you’d need to manually edit and resize all the photos you send to the frame. If you don’t, you’ll have to deal with photos being cropped, zoomed, even distorted – or boxed in by black pillar bars.


In summary, despite being a little cheaper than most competing 10-inch digital frames, the Aluratek digital picture frame probably isn’t worth the money. We’d recommend paying just a little extra to get a more premium frame with a great build quality, a robust feature set, and that caters to the modern home, family, and elderly user (e.g., Pix-Star’s 10-inch elderly-friendly digital picture frame).

How to put pictures on the Aluratek digital picture frame?

With Aluratek digital picture frames, there are a handful of ways to send pictures to the frame. The most commonly used of these methods include the mobile app, email, USB/SD card, and Facebook or Twitter messages.

Aluratek’s mobile app is usable in most cases but is quite far off from the standard set by digital frames like Pix-Star and Aura. Setting up Aluratek’s app can be quite challenging – especially for elderly users. Even once set up, the app isn’t as versatile as competing apps. You can’t send as many photos and video sharing is limited too.
For example, Pix-Star’s mobile app lets you send up to 250 photos in several frames at a time, something that Aluratek’s app can’t do.

Aluratek’s photo email feature works relatively well. While you can’t send as many photos in one go as you could with the mobile app, it’s still a good choice for on-the-go photo sharing.

Transferring photos by USB/SD card is Aluratek’s best option for bulk sharing. This method doesn’t quite Wi-Fi, but you have to be in the room with the frame (or give the USB/SD card to the frame owner). Note that Aluratek does support plug & play, you can nearly zero control over the order and frequency in which photos display.

Finally, you can send pictures to the Aluratek digital frame in Facebook and Twitter messages. This feature isn’t too commonly used and some users claim it to be a little difficult and buggy to use. We would choose to use the mobile app in place of this feature as it offers more intuitive sharing – despite its well-known issues.

Aluratek digital picture frames do not support a web album feature. You cannot import photo albums from social media directly to the frame but can send photos via Facebook and Twitter messages (if you set it up correctly).

For reference, Pix-Star offers arguably the most robust web album feature on the market. You can link, sync, and save photo albums from a dozen external sources, including Facebook, Instagram, Flickr, Google Drive, Google Photos, Dropbox, and more. These web albums are saved to Pix-Star’s internal storage and are available offline. Additionally, they can be set to automatically update when new photos are added to linked albums.

Compared with Pix-Star’s web album feature, Aluratek’s photo-sharing doesn’t quite have what it takes to compete. Adding in Pix-Star’s remote configuration feature (that lets you start slideshows remotely too) seals the deal.

Can I remotely control an Aluratek digital picture frame?

Aluratek digital picture frames only let you play video clips if they are shorter than 30-seconds. While these video clips can be looped when playback, you cannot include them in slideshows alongside photos.

For comparison, Pix-Star’s frames let you play 2-minute video clips and audio recordings. You can play video clips in slideshows alongside photos, set them to play muted by default, and even play music over slideshows (the music’s file source needs to be from a USB/SD card). Pix-Star’s frames can also connect to external speakers/headphones for a more immersive audio and slideshow experience.

Previous articleAeezo Digital Picture Frame – Is It Worth a Second Look?
RELATED ARTICLES