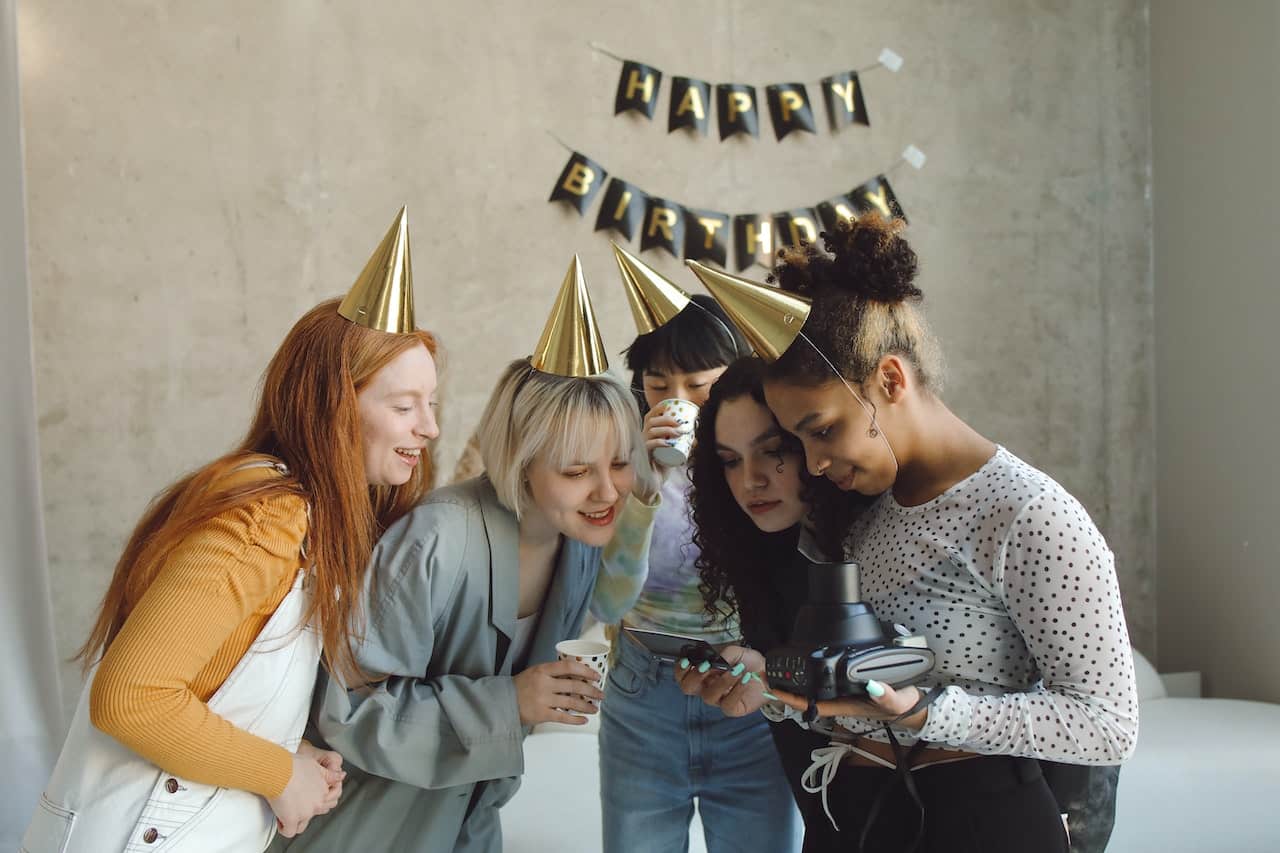 The Brookstone digital frame often goes unnoticed when compared with the most popular digital frame brands on the market – but does it have what it takes to compete? We explore these frames’ key features, how many photos they hold, what features to look for, how they work, how to share photos, and more. You’ll learn how to get the best value for money and a digital frame that’s right for your home and family!

How many photos can the Brookstone digital frame hold?

The Brookstone digital frame is available in several different variations and versions, some with 16GB of internal storage, and some with 32GB of internal storage. The large storage capacity digital frames are typically the higher-resolution frame. The higher-resolution photos take up significantly more space and Brookstone doesn’t apply much compression to stored images.

Brookstone digital frames claim to support storing more than 5,000 photos – a relatively competitive number when compared with other premium (and often cheaper) digital frames. Brookstone’s frames do support USB and SD cards but require you to load photos to the frame’s internal storage before viewing them in slideshows.

For comparison, some premium digital frames like the Pix-Star have extensive USB and SD card support. You can use any size of USB/SD card and play slideshows directly from them on the frame. This, in essence, gives you unlimited storage space as you don’t have to copy anything to the frame’s internal storage first and aren’t limited by its maximum storage capacity.

Bear in mind that the number of photos a digital frame can hold is heavily impacted by the size, resolution, format, and type of picture. This number is further reduced when video clips are held in internal storage as video tends to take up significantly more storage space than photos.

How does the Brookstone digital frame work?

The Brookstone digital frame works by offering internal storage space and Wi-Fi for photo-sharing. You can share photos over the internet using their mobile app and send photos as messages through Twitter and Facebook Messenger. While these features are rather limited – especially when compared to similarly priced frames like the Pix-Star – it’s better than non-Wi-Fi-capable frames.

Brookstone digital frames do support sharing photos by USB or SD card but require you to copy their content to the frame’s internal storage first. Most of Brookstone’s newer digital frames have 16GB of storage space, which is enough for around 10,000 photos.

Brookstone digital frame can play short video clips sent via the mobile app. Note that you’re limited to short clips no longer than a couple of seconds. Digital frames aren’t designed to be multi-media friendly, and digital frames like the Pix-Star (with 2-minute video clips) are the exception rather than the rule.

Brookstone’s frames play slideshows from the files and photos stored in the frame’s internal storage. These slideshows offer a handful of adjustable settings to control stylistic and speed elements.

In terms of additional settings and functionality such as remote configuration support and importing photo albums from social media (directly). These advanced features are typically limited to a handful of the top digital frames on the market.

Is the Brookstone digital frame worth buying?

The Brookstone digital frame is a decent mid to high-end option. While there are still several important features missing from their frames, the screen resolution and internal storage space are both above average. Important missing features include a way to remotely configure the Brookstone frame from anywhere in the world (usually via a web interface) and no way to sync/import photos directly from social media and photo-sharing sites.

When you start to look at Brookstone’s more premium frames, they struggle more to compete. This is mainly due to their high price tag thanks to their higher resolution screen and larger storage. As a result, other key features – as mentioned above – are sacrificed to keep the frame’s price competitive.

Compared with some of the subscription-based digital frames like Skylight and Nixplay, Brookstone’s frames hold up well. They offer similar feature sets when the paywalled features aren’t factored in while offering a relatively similar price point. Compared with other popular frames like Pix-Star and Dragon Touch, Brookstone is arguably still a little behind the pack.

How to send photos to the Brookstone digital frame?

There are 3 main ways to send photos to the Brookstone digital frame. The most popular – and recommended – method is with the mobile app. Select photos from your phone’s gallery and send them to any of your Brookstone frames. Note that there are limits to the number of photos and frames you can send at the same time.

The second and most elderly-friendly way to share photos is via email. Emailing photos is great for sending a handful of pictures to different frames from any device and is easy for less tech-savvy users. It’s more limited, slower, and further limits how many photos can be sent.

Finally, a least-used method – sharing photos using Twitter and Facebook Messenger. These aren’t much different from what the mobile app offers but are slightly slower and more limited. There’s arguably more compression applied to images, which is a common complaint about sending media over Messenger.

Brookstone brand this feature as sharing photos from social media – similar to what competing frames like Pix-Star offer. In reality, it’s a feature that lets you send photos from your phone’s gallery, or via your computer using Messenger or Twitter chat.

With competing frames like the Pix-Star offering a great user experience, family and elderly-friendly features, and excellent value for money, Brookstone digital frames aren’t excellent value for money – and they aren’t bad either. We recommend thoroughly inspecting each frame, comparing its features with the best, and spending time going through user reviews and FAQs to get the best possible frame for your home and family!