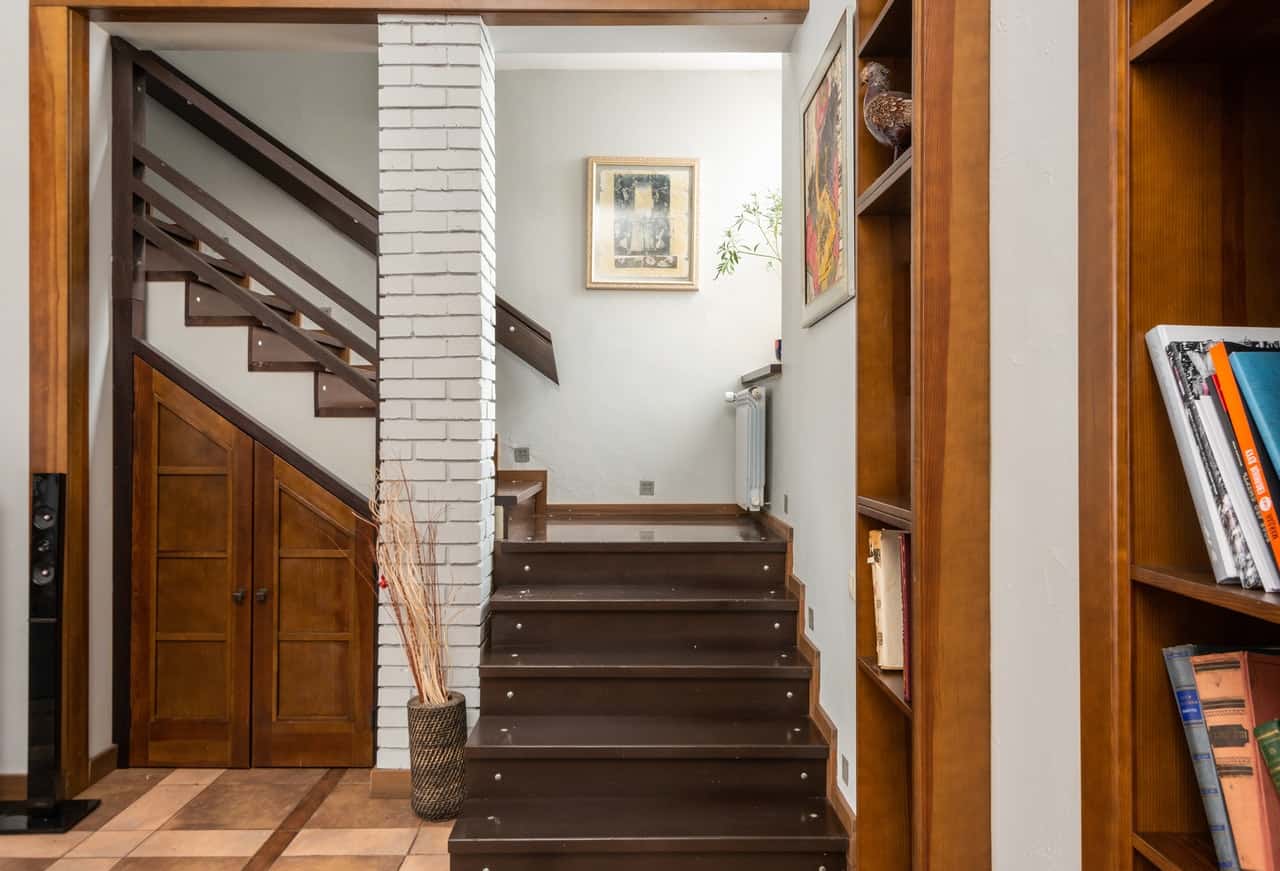 How to use the Sony digital picture frame?

To use the Sony digital picture frame, load your photos to a supported USB or SD card. Note that only a handful of Sony’s picture frames support SD cards; whereas most of them support USB drives. Insert the USB or SD card into the frame’s port and give it a few minutes to read its content.

Some of Sony’s more premium digital picture frames (US$100+) will let you play slideshows directly from the connected storage device. Most of Sony’s cheaper and smaller models require you to copy the USB or SD card’s content to the frame’s internal storage first.

Sony digital frames don’t offer Wi-Fi or cloud connectivity. There are no ways to send photos to the frame wirelessly from your phone or social media. These types of features are typically offered by higher-end digital frames like the Pix-Star.

With Wi-Fi and cloud connectivity, you get features like a mobile app, remote configuration support, social media photo imports, and much more.

Sony digital picture frames have a couple of well-known and common issues. One of these major issues is that the frame stops reading photos from a connected USB or SD card mid-slideshow. While not every Sony frame has this issue, it pretty much renders them useless (as there is no alternative way to load photos to the frame).

Another common issue with Sony’s frames is their display quality. Sony’s frames are mostly budget and low-end devices. They aren’t designed to last for several years – or even months for that matter. The display is usually the first part of the frame to stop working.

Sadly, the display usually stops working around 4-6 months of relatively consistent use. This is way past the eligible return/refund period, leaving you with a frame you can’t replace – and likely won’t be able to get fixed either.

Durability and build quality are two powerful reasons why we don’t recommend cheap or even mid-range digital picture frames. We recommend going for a premium digital frame, spending a little more upfront, and getting a digital frame that lasts for years.

You save money in the long run. Sony’s digital frames never have – and likely never will – compete with the best digital frames on the market (such as Pix-Star, Skylight, etc.).

How to load pictures to my Sony digital picture frame’s internal storage?

Load the desired pictures to a supported USB or SD card (smaller than 256GB) and insert it into your Sony frame’s relevant port. Give the frame several minutes to read and process the content of the USB or SD card – maybe even more if it holds a lot of content.

Now you can transfer the USB/SD card’s content to the frame’s internal storage. This process may take a very long time as Sony digital picture frames don’t have very strong processing power.

Note that some of Sony’s digital picture frames have a plug & play feature. This lets you play slideshows directly from a connected USB or SD card without having to copy its content to the frame’s internal storage. If this is made obvious on your Sony frame (via popup or notification), it probably isn’t a supported feature.

Sony digital picture frames feel very outdated, especially when compared with many of the top frames on the market. First of all, almost all Sony frames have small 7 to 9-inch displays. Large bezels and narrow aspect ratios make pictures feel even smaller, and the viewing experience feels like 15 years from the past.

Sony digital picture frames only work offline by supporting USB drives and SD cards. This is something we saw commonly in digital frames from more than a decade ago.

With Pix-Star, you can share photos, videos, and audio recordings from anywhere in the world via mobile app, email, social media, photo-sharing sites, your computer, and much more.

Is the Sony digital picture frame the best 10-inch frame?

At just under US$350, Sony’s 10-inch digital picture frame is arguably the most expensive on the market – but the value for money on offer is awful. There is no Wi-Fi or cloud connectivity, meaning you don’t get access to a mobile app or web interface.

Sony’s 10-inch digital frame only works offline – a setup that shouldn’t exist at this price point. You can’t remotely access or control the frames. You can’t import photos from external sources like social media.

There’s no way to connect multiple frames. No cloud storage, no video support, and more make the 10-inch Sony digital picture frame one of the worst 10-inch frames available on offer.

Consider that the best 10-inch frame, namely the Pix-Star 10-inch frame, costs around US$150 – yet offers a host of Wi-Fi and cloud features designed for both families and modern homes. You get a 4:3 aspect ratio (better for photos taken on most smartphone cameras) and an immersive, highly customizable slideshow experience.

For a lot less money, you get far more features and functionality. Pix-Star’s 10-inch digital picture is a far better choice for families, modern homes, and elderly users – and is arguably the best value for money digital picture frame on today’s market!