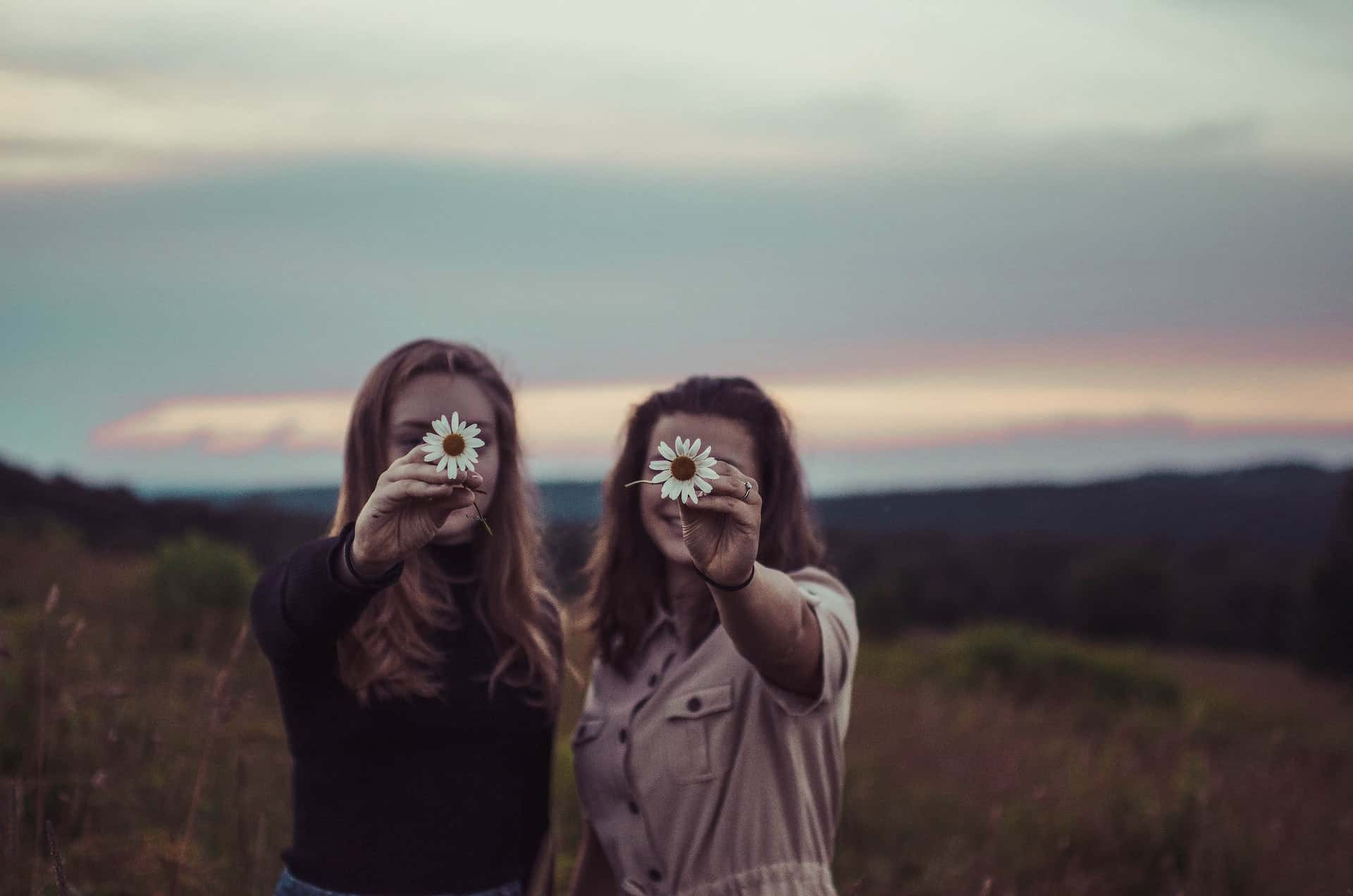 How does the GPX 7-inch digital photo frame work?

The GPX 7-inch digital photo frame is a non-Wi-Fi cheap digital frame. The 7-inch screen is quite small when compared with popular 10-inch frames. The frame’s bezels are very thick and make the display appear even smaller.

There are hardly any features on this frame. It’s designed to have only the most basic functionality to let you load photos and view them in slideshows. One notable feature is the mp3 file support that’s played through the frame’s inbuilt speakers. They aren’t very loud and the feature seems more like a gimmick, but it’s not bad for such a cheap digital photo frame.

When it comes to slideshows, you don’t have much control over the playback and style. Playback order is controlled by the file names on the SD card. It’s not the most intuitive system and very time-consuming to alter.

Internal storage is only 16MB, which is enough for just a handful of photos. You’d almost solely rely on the inserted SD card for your images. The small size means it’s not a great choice for wall mounting as you can’t see the picture clearly from across the room.

Slideshows can be randomized and they don’t cycle once finished. This needs to be manually done. The user interface is very outdated and difficult to use – despite being a very basic frame feature-wise. The display is very small and the resolution isn’t great. With a narrow viewing angle, you typically can’t view the screen clearly unless you’re looking at it straight on.

To summarize, this frame is a tough sell, despite being very basic and budget-friendly. Your money would likely be better spent on a Wi-Fi-capable frame – even if that means saving up for a couple more weeks. This isn’t a great gift choice for families or elderly users as the user interface and features aren’t very user-friendly.

The GPX 7-inch digital photo frame can’t play videos but does support mp3 audio files. They’re played through the frame’s inbuilt speakers. The quality isn’t great or suitable loud. Unless you’re right in front of the frame, you likely won’t hear the audio.

Video playback isn’t supported, which is a blessing in disguise as the internal memory is only 16MB – and the super-low-resolution screen (and its small size) aren’t well suited to video playback.

Can the GPX 7-inch digital photo frame be wall mounted?

These digital photo frames are designed to be rested on a flat surface like a tabletop or mantelpiece. They have an attachable stand, but no wall-mounting system like the standard VESA mount you’d get on top frames like the Pix-Star.

If you want to mount these frames to the wall, you’d need to build a DIY frame. Make sure you still have access to the power port and the SD card slot or you won’t be able to load pictures onto the frame.

Is a cheap digital photo frame better than a premium frame?

This debate is becoming more popular as more digital picture frames enter the market. The biggest difference between cheap and premium digital picture frames is their functions and features. Premium digital photo frames like the Pix-Star have full Wi-Fi and cloud capabilities. They also have larger and higher resolution displays with better aspect ratios, viewing angles & distances, and better durability.

Additionally, they’re generally quite a lot easier to use and have more refined user interfaces. In Pix-Star’s case, there is also a mobile app and web interface. You can manage cloud storage, import and export photos, link your frame to your social media and photo-sharing accounts, send photos and other media from anywhere in the world, and much more.

It’s immediately obvious how much more versatility and functionality you get with a premium digital photo frame. Just by adding Wi-Fi and some related features, you can view the weather, send photos through email, update the frame’s firmware, control the frame remotely from anywhere, and more.

There is a disparity in price, but with frames like the Pix-Star, it’s not as severe as you’d expect. You get a drastically enhanced viewing experience and usability, without getting too complex or overwhelming – especially for elderly users and large families.

Most cheap digital photo frames just don’t have what it takes to manage the needs of a family or elderly user. They often come with multiple issues and quality control problems that most users only discover after using for a couple of days. That being said, it can be quite a bit less risky getting a cheap digital frame as it won’t hurt too much if something doesn’t work right or at all.

It’s almost always worth saving up for a little longer and getting a premium digital photo frame. You’d get a far more immersive and capable frame that will quickly earn its place in your home – helping you connect with your loved ones effortlessly.

How many photos can the GPX 7-inch digital photo frame hold?

With 16MB of internal storage, you’ll likely be able to hold more than 50 pictures. That assuming you edit and scale them down to match the frame’s native resolution before sending. You can use an SD card as extendable storage space, but you’ll need to leave it inserted in the frame all the time. You also have to ensure the SD card is compatible and supported by the frame.

Can I control the photo slideshow playback order on the GPX 7-inch digital photo frame?

Due to very limited 16MB internal storage, almost all of your photos will be read and displayed directly from the SD card. The main issue with this is that you don’t have much control over the play order of the photos within slideshows. They’ll be ordered by their file name, and the ordering/naming system isn’t very intuitive. The photos will be played in the order they are in on the SD card. Slideshows will need to be manually restarted once all the photos on the SD card have been shown.

Previous articleHave You Heard of the Tenker Digital Photo Frame?
Next articleIs the Nix Advance Digital Frame One of the Best?
RELATED ARTICLES

Is the Insignia 10-Inch Digital Photo Frame Gone for Good?

Is the Omnitech Digital Photo Frame Worth Your Money?