Buy now
HomeComparisonsIs the Nix Advance Digital Frame One of the Best? 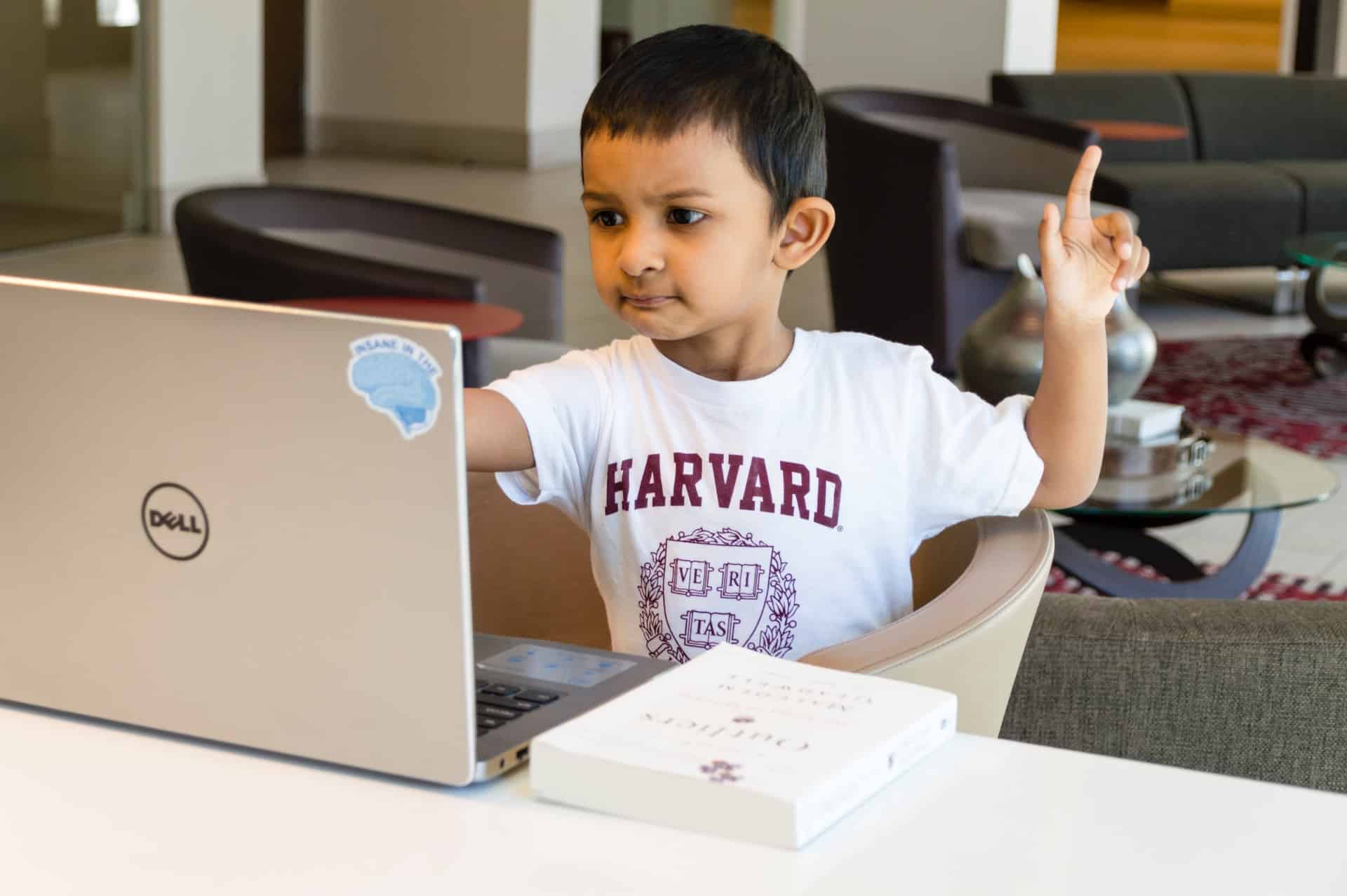 Is the Nix Advance digital frame worth the money?

The Nix Advance digital frame has quite a big name behind it. Nix is quite well known in the digital frame market – but doesn’t automatically qualify their frame as one of the best.

The Nix Advance product line comes in 3 versions; an 8-inch (4:3 aspect ratio), an 8-inch with a 16:10 aspect ratio, and a 10-inch model. All of these frames are non-Wi-Fi, meaning the only way to view photos on them is via USB/SD card.

Unfortunately, the user interface feels very outdated and the frames are difficult to use. This is especially true when it comes to loading photos to the frame. Unlike many other low-mid-range digital frames, when photos are loaded onto the frame, they have to be preloaded. If you have several thousand photos, this can take significant time.

You’ll also find that you have to manually rename any photos that have an underscore in their name. It’s especially common for file names from digital cameras to underscore – meaning you’d likely end up having to rename thousands of photos.

The one redeeming feature is the 4:3 aspect ratio. It better matches the photos taken on most smartphones and digital cameras than you’d get with a 16:9 display. Unfortunately, the other 8-inch and the 10-inch Nix Advance digital frame use a 16:9 aspect ratio. This means that most photos will be cropped, distorted, cut off, or surrounded by black pillar bars.

The Nix Advance digital frame isn’t Wi-Fi capable, so there aren’t any mobile apps or web interfaces. This means you can’t manage the frame remotely and don’t have any way to send photos without using a USB/SD card. Wi-Fi and cloud capability considerably improves versatility and functionality. You’re able to send photos from anywhere in the world, control your frames remotely, link with photo albums on social media, and much more.

In summary, without Wi-Fi and cloud capabilities, Nix Advance digital frames don’t have a lot to offer. Granted they’re prices as low-mid-range frames, we still expected to see a little more. When you consider the issues with loading photos and having to rename/resize them, it’s not a fantastic choice. You’re probably better off saving up a little longer and getting a frame that’s Wi-Fi and cloud-capable – it’s well worth the extra money.

How does the Nix Advance digital frame compare with the Pix-Star frame?

As we stated above, the Nix Advance digital frame is a non-Wi-Fi frame. On the other hand, the Pix-Star frame is one of the most versatile and capable frames on the market at the moment. It makes full use of Wi-Fi and offers related features like viewing the weather, listening to radio & music, alerts & reminders, games, web albums, and much more.

You can link your Pix-Star frame directly to photo albums on your social media and photo-sharing profiles. They’ll be automatically downloaded and saved to the frame’s internal storage for offline viewing. These web albums will also be updated whenever new photos are added to connected albums. You can connect multiple frames to the same account, and connect multiple accounts from the same platform (i.e., Facebook) to multiple frames at the same time.

The 4:3 aspect ratio and the high-resolution display look natural. You can manually adjust the color and brightness settings without leaving slideshows. There are plenty of controls and options for customizing the play order and frequency of photos and anything saved to the frame’s internal storage can be viewed without needing to connect to Wi-Fi.

Perhaps Pix-Star’s most unique offer is free-for-life cloud storage. This isn’t a commonly offered feature among the top digital frames and offers a great way to manage and control all the frames in the family – and their photos. You’ll find the Pix-Star to be a great choice for large families while still being simple enough for elderly users to get involved and share their favorite memories.

While the Pix-Star is a premium digital frame, it’s not as expensive as many competing frames. There are no recurring fees and you get multimedia support without having to pay extra. It offers great value for money and one of the most robust and versatile frames on the market at the moment.

The Nix Advance digital frame line is non-Wi-Fi. This means that you can’t sync directly to any social media or photo-sharing platforms. This feature is more commonly known as web albums and is generally limited to just a couple of the top digital frames like the Pix-Star.

If you want to view your photos from social media and photo-sharing platforms on the Nix Advance digital frame, you need to manually download the photos. It’s better if they’re resized to the Nix Advance frame’s native resolution or you might run into playback and support issues.

Once you’ve manually downloaded the photos from their albums on your favorite social media sites, load them onto a compatible USB/SD card, insert them into the frame, and load them. It might take a few minutes to recognize the USB/SD card and pre-load the photos.

Does the Nix Advance digital frame play videos and music?

The Nix Advance digital frame can play videos and music. Videos are limited to MP4 and MPEG-4 formats shouldn’t be longer than 2-minutes (more of a recommendation than a strict limit). The audio that comes with videos can be played through the frame’s inbuilt speaker, but they aren’t very loud and you won’t hear it from more than a couple of feet. It’s worth noting that audio-only files can’t be played on the frame. Additionally, most of the audio that comes with videos won’t play either unless they match very strict format requirements.

How to send photos to the Nix Advance digital frame?

Since the Nix Advance digital frame is an offline (non-Wi-Fi) frame, the only way to send photos is via USB/SD card. Load the photos (JPEG/JPG) you want to view onto the frame. Make sure you remove any underscores (_) from filenames or they won’t be read by the frame.

Insert the compatible USB/SD card into the frame’s relevant port. Wait while the frame is recognized and preloads the photos and videos for viewing as this can take several minutes. Once they’ve been read and sorted, you can usually view the photos in slideshows, though you won’t have much control over the play order.

Are Nix Advance Digital Frames the Best Frames of 2021?

Are GPX 7-Inch Digital Photo Frames Really Worth It?

Are Samsung Digital Photo Frames Worth the Hefty Price?