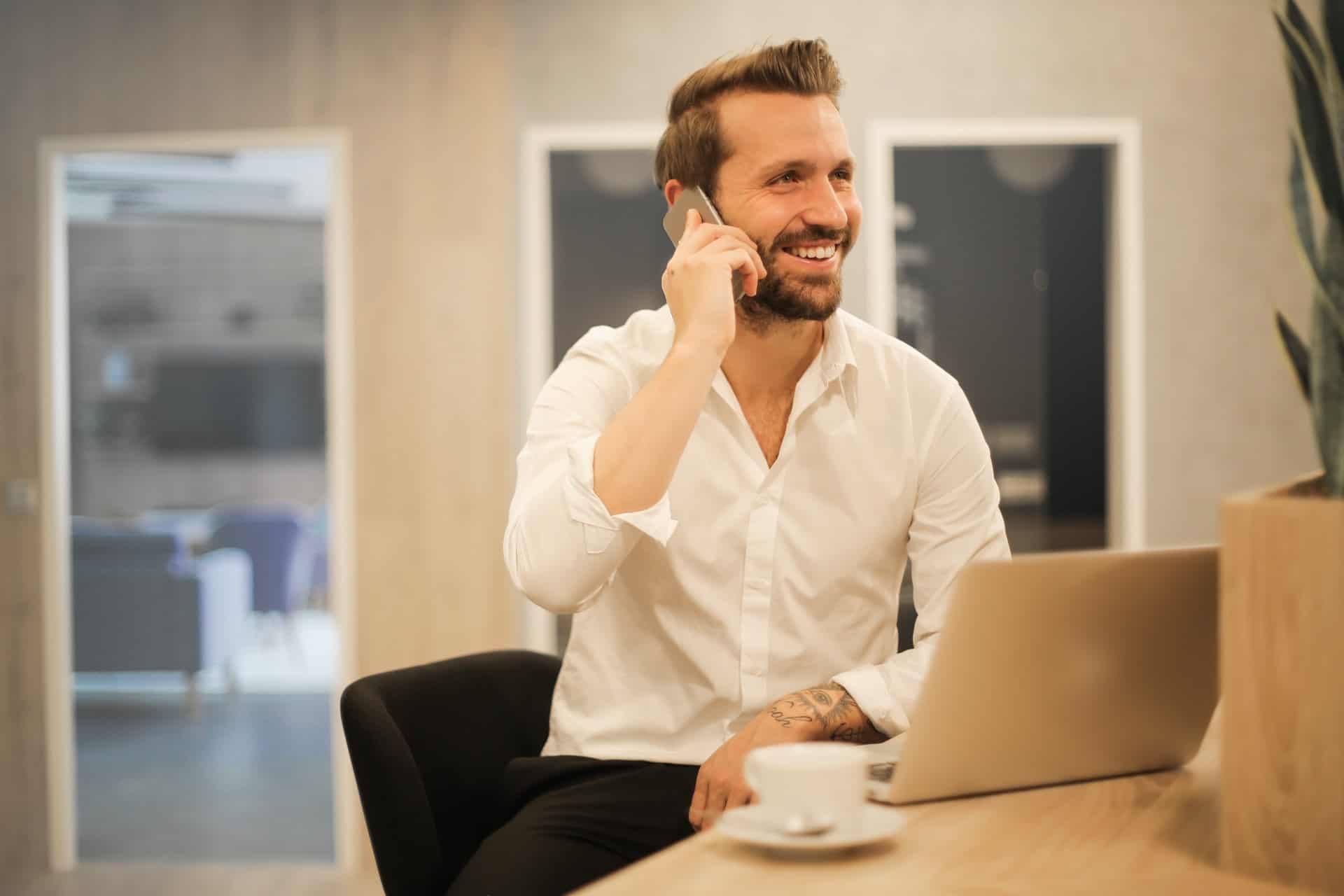 Is the 10-inch Samsung digital photo frame any good?

A 16:9 aspect ratio is not something you want on a digital photo frame. Most of the photos you take on your phone or camera have a 4:3 aspect ratio. This means they’ll either be cropped, zoomed in, distorted or will have black bars around the sides to fill in the extra space. This has quite a significant impact on the viewing experience and immersion that 10-inch displays offer.

With only 1GB of internal storage space, there isn’t much room to hold several months of photos. You’ll need to delete and replace older photos quite often. That being said, if you match the frame’s native resolution (1024×600), you’ll be able to hold around 3,000 photos – though this requires you to scale the photos down manually before sending.

There is no Wi-Fi connectivity, which means there’s no cloud storage or any way to send photos to the frame wirelessly. You’ll need to connect a USB/SD card directly to the frame and copy the photos across to the internal storage. Alternatively, you can connect directly to your computer with a USB cable. There’s also an option to use the frame’s display as a mini-computer monitor – though this is quite a niche feature and has several compatibility and connectivity issues.

The viewing angle is quite narrow for a 10-inch screen, and the contrast tapers off quite drastically as you move away from viewing the screen straight on. It’s not a great choice for brightly lit and large rooms. You won’t be able to sit around the frame with several people, as those on the sides will struggle to see the display.

All in all, the frame looks quite sleek and attractive but doesn’t offer much in terms of versatility and functionality. It’s not the easiest frame to use and sending photos requires you to be by the frame in person. Limited internal storage space and an outdated interface make the frame feel more like a cheap entry-level frame – much like their 7-inch model are. Your money is likely better to spend on a premium frame like the Pix-Star that offers free-for-life cloud storage and that makes full use of Wi-Fi, a mobile app, a web interface, and more.

The 7-inch Samsung digital photo frame looks and performs like a cheap digital frame. It’s designed to compete at the entry-level and doesn’t offer many features or functions. It’s a very basic digital photo frame that can only receive photos via USB/SD card and can’t connect to Wi-Fi. There are no cloud-related features and only 128MB of internal storage space.

It’s a decent frame if you want something that can hold a couple of dozen photos internally, or that can display photos from a small USB/SD card. Unfortunately, the user interface is slow and outdated. It’s very difficult for elderly users to navigate and start slideshows with. When you combine this with the small display and awkward 16:9 aspect ratio, you’ll seldom find photos taking up the whole screen.

You don’t have much control over the play order, speed, and style of slideshows. Even randomized slideshows favor a small number of pictures, seldom showing all of them equally. Most photos are distorted by the 16:9 aspect ratio, which makes the already small screen appear even smaller. You can’t view it easily from across the room, and photos often don’t display due to compatibility errors.

If you’re on the market for a budget digital photo frame and aren’t willing to save up for a premium frame (something we recommend), this frame shouldn’t be your first choice. Limited internal storage and an unintuitive user interface make it difficult for elderly users to get a handle on. The tiny display (800×480) and lack of control over slideshows and playback order doesn’t quite deliver what you’d expect from a Samsung product – or any product in this price range.

Can I connect a Samsung digital photo frame to Wi-Fi?

Both the 7-inch and 10-inch Samsung digital photo frames are not Wi-Fi capable. They work completely offline and don’t offer any Wi-Fi or cloud-related features. There is also no Bluetooth connectivity or way to connect to external devices wirelessly.

How to load photos onto a Samsung digital photo frame?

Since the Samsung digital photo frame has no Wi-Fi capabilities, the only way to send and receive photos is via USB/SD card. You can also connect directly to your computer via USB 2.0, though you might run into several compatibility and driver issues. Consult the user manual for any additional software that’s needed for the connection. Bear in mind that you need to copy photos across to the frame’s internal storage before you can view them in slideshows.

Can I view Facebook pictures on a Samsung digital photo frame?

The ability to connect Facebook photo albums directly to your frame is often referred to as “web albums”. Unfortunately, web albums require Wi-Fi to work (and cloud storage in many cases). Samsung digital photo frames don’t have either Wi-Fi or cloud capabilities, meaning web albums are not supported.

If you want to view photos and photo albums from your Facebook account, you need to manually download them to your phone or computer. Transfer them onto a supported SD memory card and insert the card into the Samsung digital photo frame’s relevant SD card port. Transfer these photos once again to the frame’s internal storage if you want to view them in slideshows.

If you want a digital photo frame that can display photos from social media and photo-sharing sites like Facebook, Instagram, Google Photos & Drive, Flickr, RSS feeds, and more – the Pix-Star digital photo frame is one of the best on the market. They’re automatically synced to your frame and updated when new photos are added. It’s a great feature for larger families and elderly users that aren’t tech-savvy.

Is the Insignia 10-Inch Digital Photo Frame Gone for Good?

Is the Omnitech Digital Photo Frame Worth Your Money?