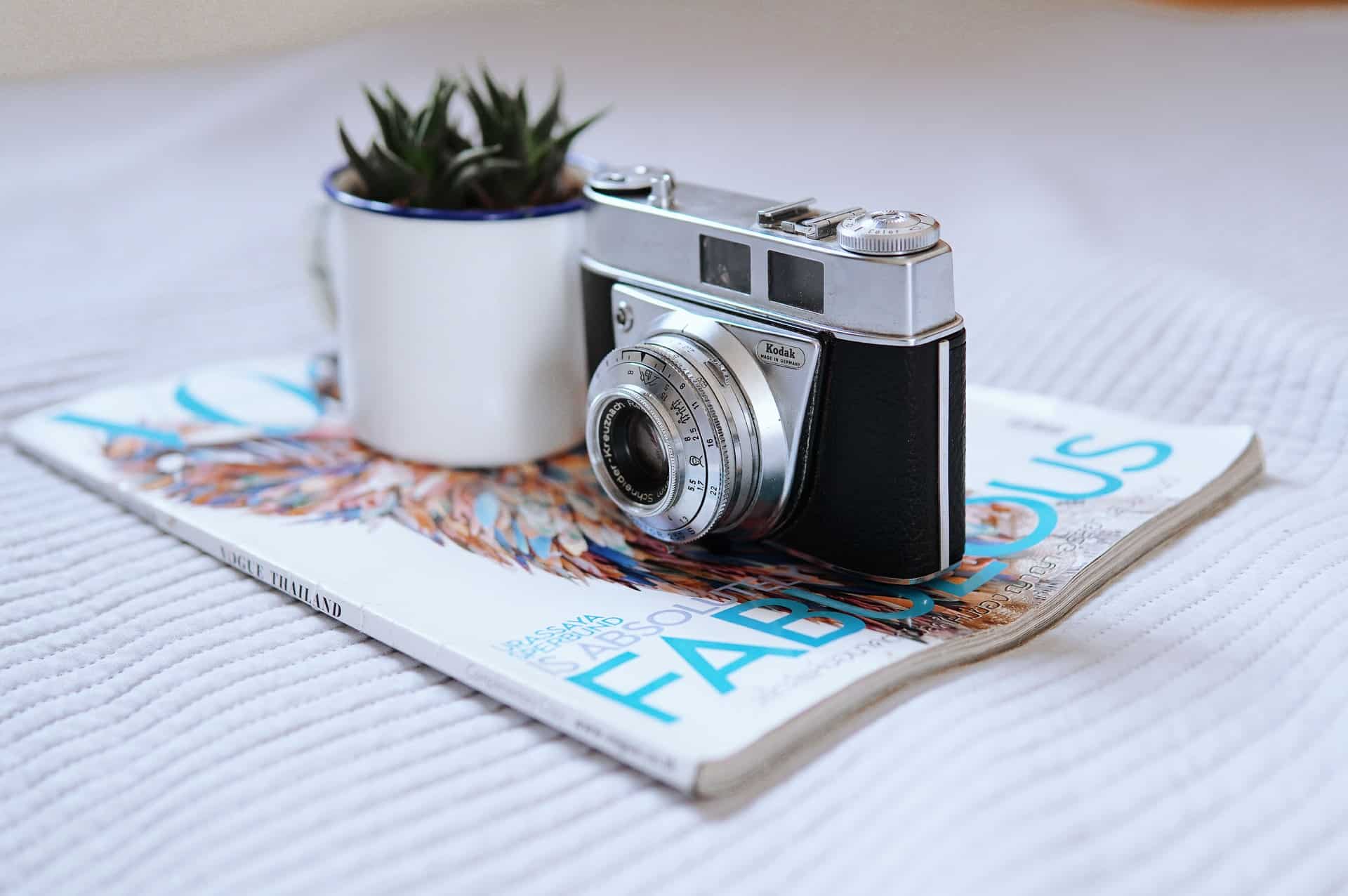 Are Kodack digital photo frames worth the money?

Kodack digital photo frames are smack bang in the middle of the market – both in terms of price and features. These frames pack some qualities from the premium end of the market, such as a 1280×800 display; but the majority of their features are from the low to mid-end of the market. Aside from their relatively high-resolution display, these frames are average at best – though their price is a little high for what’s on offer.

You’re mainly paying for a standard cheap digital frame with a slightly better display. Unfortunately, the display is 16:10; this brings a lot of issues to the frame’s viewing experience. Almost all of the photos taken on smartphones and cameras aren’t going to match the 16:10 aspect ratio (most of these photos are in 4:3). The result is that they’ll be cropped, distorted, or boxed in by black pillar bars.

The only way to send pictures to Kodack digital photo frames is by USB/SD card. These frames cannot connect to Wi-Fi and miss out on features like mobile apps & cloud storage. If you want a frame that’s suited to families or that can receive photos from anywhere in the world – this isn’t your frame. You need to be by the frame in person to load photos, start slideshows, and manage the frame’s storage & settings.

The frame’s cheaper quality and interface when you look at the ease of use & elderly-friendliness. While features like USB/SD card support are great for elderly users, the frame’s interface is sluggish and feels ancient. You’ll find yourself having to frequently reset the frame due to freezing & stuttering. Compared to other frames in this price range, you’d expect something that feels a little more modern. There’s no way to get software updates and the lack of Wi-Fi connectivity further limits the frame’s longevity.

In summary, these frames might be okay for the isolated user – if you can get past the clunky interface and sluggish responsiveness. You’ll also have to get used to the display and may need to manually edit all of the pictures sent to the frame (to match the resolution & aspect ratio).

How do Kodack digital photo frames compare with Pix-Star’s frames?

Unlike Kodack digital photo frames, Pix-Star’s frames are premium digital frames. They’re one of the most versatile and feature-packed frames on today’s market. This is seen through their extensive Wi-Fi & cloud capabilities and enabled features. You can send pictures to the Pix-Star frame from anywhere in the world via email, mobile app, web dashboard, and USB/SD card.

Pix-Star’s digital frames use a 4:3 aspect ratio. It offers a far more immersive & natural viewing experience than the Kodack frame’s 16:10 display. The photos you take on smartphones (4:3) and cameras (usually 3:2) are going to match the Pix-Star’s display far better. You don’t need to manually edit them and won’t suffer from distortion and photos being boxed in.

The Pix-Star Snap mobile app lets you send up to 250 photos to several Pix-Star frames at the same time. You can also send videos & audio files directly to your frames from your smartphone. This feature combines excellently with Pix-Star’s web album support as you can import photo albums from social media & photo-sharing sites like Facebook, Instagram, Google Photos, and more. Alternatively, the web album feature lets you import photo albums directly from your computer to your frame – from anywhere in the world.

Pix-Star’s digital photo frames can be remotely controlled via the web dashboard. You can create multi-frame control groups to manage & control up to 25 connected Pix-Star frames from a single user account. It’s the perfect feature for families as you can remotely start slideshows, adjust the frames’ settings, manage both local & cloud storage, and much more.

Bear in mind that Kodack digital photo frames come in many sizes and models – though almost all of them are offline frames. Kodack’s most popular 10-inch digital photo frame (and most other models) don’t offer Wi-Fi connectivity. They work by combining USB/SD card support with 2-8GB of internal storage.

With some Kodack digital photo frames, you can start slideshows directly from a connected USB/SD card without needing to copy the content across to internal storage first. This may seem like a great feature to have, but keep in mind that you’ll have next to no control over the play order & frequency of how photos are shown in slideshows.

Kodack digital photo frames like their 10-inch model can play short video clips, but this feature isn’t offered on most of their frames (like the 7-inch model). While these frames can play short video clips, there are a lot of issues when it comes to sending and playing the videos. Quite a few complaints indicate that video file compatibility is poor and that many videos play upside down or just using a small section of the screen near the center.

It’s common to see most cheap and mid-range digital photo frames struggle with video playback & support. Only premium frames like the Pix-Star and a handful of other premium frames offer video playback that works well in the real world. Kodack digital photo frames can play audio through the frame’s inbuilt speakers, but the sound quality is awful. It’s very tinny and hard to hear even if you stand directly in front of the frame. Additionally, you can’t connect to external speakers or headphones – so you’re stuck playing sound through the frame’s inbuilt speakers.

What size is the Kodack digital photo frame?

Kodack digital photo frames come in a bunch of different sizes. Their most popular sizes are the 7-inch and 10-inch versions. The 7-inch frame is very cheap and targeted at the budget end of the market. Their 10-inch frame is more premium and falls in the mid-range of the market. They’re also quite limited and don’t feature any Wi-Fi or cloud connectivity.

Unfortunately, Kodack’s digital frames use a 16:10 aspect ratio – something we advise avoiding at all costs. It doesn’t match the aspect ratio of almost all photos (unless you manually edit every photo you send to the frame). You’ll end up with photos only displaying on a small portion of the screen. In many cases, they’ll be automatically cropped or distorted to the point of being unrecognizable.

Are Kodax Digital Photo Frames Worth a Second Thought?