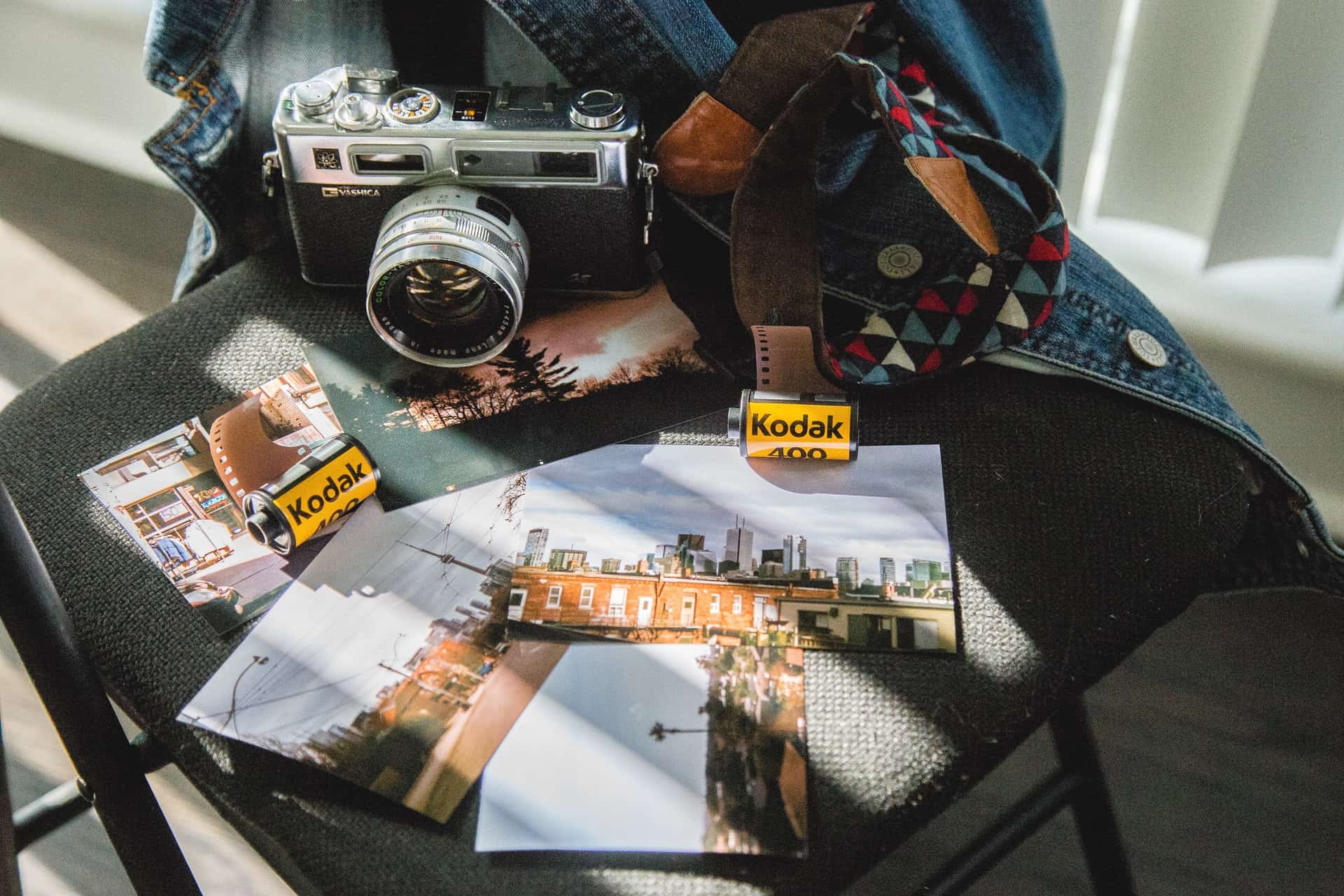 Are Kodak Pulse digital frames worth the money in 2021?

Kodak Pulse digital photo frames were designed to receive photos sent directly to the frame’s email address from anywhere in the world – much like the features you get on Pix-Star’s frames. Additionally, you could use the web interface to share photos from Facebook directly to your frame. Some several settings & functions could be remotely controlled to start slideshows & create photo playlists.

All of these features are no longer available – all of them! Since support was discontinued for the Kodak Pulse digital frames, both their 10-inch and 7-inch frames lost almost all of their functionality. This was because the web interface relied on the Kodak cloud servers, which were cut of when support was stopped.

Kodak Pulse frames are not worth it in any sense of the word – especially in 2021. Even as a dedicated offline frame, many cheap or mid-range frames easily beat what the Kodak Pulse offers. They lack basic functionality and are severely outdated since they went out of production in 2012. Your money is better spent on premium digital photo frames like the Pix-Star. It’s one of the most popular digital frames on Amazon, and is still supported and functioning as expected.

Before Kodak Pulse digital frames were discontinued, they were similar to Pix-Star’s frame in many ways. Both frames could view photo albums from Facebook, receive photos via email, and remotely control some of the frame’s settings. Pix-Star’s frames were still more versatile in that they could link to photo albums on a dozen different social media and photo-sharing platforms. Pix-Star’s remote-control function gives you almost the same level of control over the frame as you’d have if you were using it in person.

Pix-Star’s digital frames have more versatile slideshows and give you more control over the play order & frequency of photo playback. You can manually adjust the screen brightness and color settings. Creating custom playlists is quick and easy – and you can manage the frame’s local & cloud storage remotely from anywhere in the world.

Today, Pix-Star’s digital frames are one of the most versatile and capable on the market. They’re incredibly popular on Amazon and are arguably the most sought-after premium digital frames. Priced similarly to the Pix-Star, Kodak Pulse digital photo frames offer far less value; especially when you consider that they’re no longer supported by Kodak. You can’t use the vast majority of their features & functions. These frames can’t compete in the premium digital frame range any longer.

To make use of almost all of the Kodak Pulse digital photo frame’s features, you need a constant internet connection. This is because the frame sync photos frame the Kodak cloud service and also received photos via email. Some features like sending photos to the frame via USB/SD card will still work offline – but that’s about all. You can’t create custom playlists, remotely control the frame, adjust many of the settings, etc.

Now that the Kodak Pulse frame is no longer supported by Kodak, access to the cloud storage and ID numbers for account creation and photo-mail features are lost. None of these features are accessible any longer. The only way to send pictures to the frame is by USB/SD card; something that almost all digital frames can do at a significantly lower price point.

Digital frames like the Pix-Star have extensive offline functionality. Since all of the photos are saved to the frame’s internal storage (even the photos linked from external sources like Facebook & other platforms), you can view them offline. You have total control over the frame’s internal storage to move photos around, create customized folders, start slideshows, and much more.

Do I get free cloud storage with Kodak Pulse digital frames?

Kodak Pulse digital frames used to include cloud storage and non-paid feature that came natively with all their frame. Unfortunately, that all ended when these frames went out of production in 2012 – and later were cut from Kodak’s support. Today, you don’t have access to the Kodak cloud or any photos that you previously loaded to it. It also means that you lose access to any cloud-dependent features like the ability to share and view photos from Facebook.

You can play songs & radio stations over slideshows, connect to external speakers/headphones/earphones, and can play videos in slideshows (they can also be set to play muted). Pix-Star’s frames let you play 2-minute video clips. It might not seem like much, but is more than what is offered on almost all other digital frames on the market!

Are Kodax Digital Photo Frames Worth a Second Thought?