Are Brookstone Digital Picture Frames Better than the Rest? 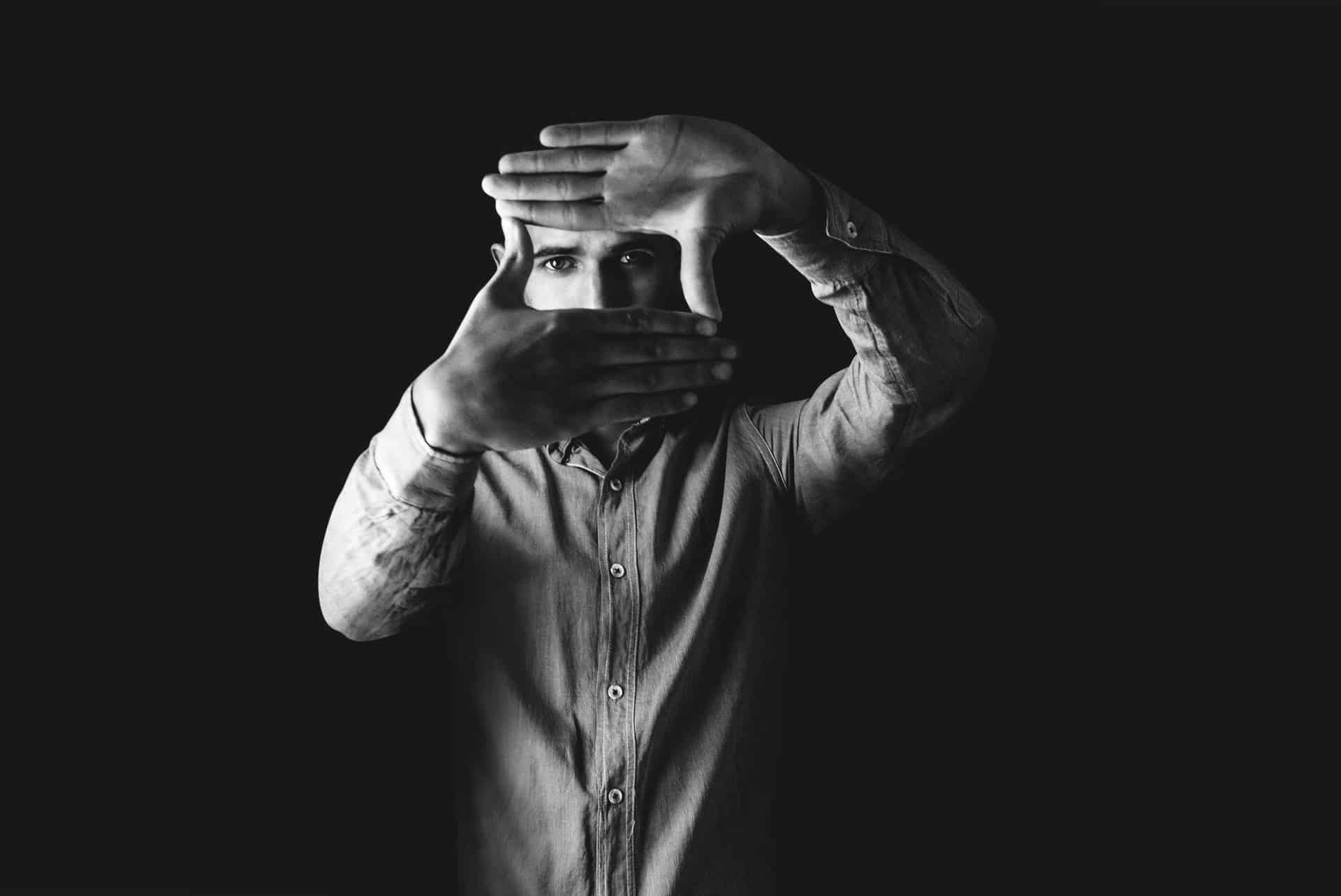 Are Brookstone digital picture frames worth the money?

Brookstone digital picture frames are quite expensive when you consider what they can do. Compared with other top frames on paper, Brookstone’s frames don’t seem too bad – but the differences show when you look at the real-world performance. Brookstone’s frames have a lot of issues when it comes to sending photos to one frame from several different sources, their frames don’t have the greatest durability, and there is no web interface.

The biggest complaint that these frames get is that they don’t receive photos well. They’re meant to be able to receive photos from anywhere in the world using the PhotoShare app – but there are several critical issues. A major problem shows when several people try to send photos to the same frame from their respective apps. The photos tend to only show from the first user to send, with all the other received photos not being included in the slideshows.

Slideshows don’t have the greatest level of versatility either. The 16:9 display doesn’t match most of the photos we send from our smartphones and camera (they shoot in 4:3 and 3:2) – so most photos need to be cropped or boxed in to display on the frame. The screen already appears small as the frame has large bezels and a low screen-to-body ratio.

It’s the combination of all of these issues that makes it tough for Brookstone digital photo frames to compete at this price point. For the same price, you could get some of the most popular and well-made frames on the 10-inch frame market. Options like the Pix-Star offer a lot of the missing features from Brookstone’s frames. They’re arguably the best frames for families and elderly users – but we take a deeper look at them in the next section.

How do Pix-Star and Brookstone digital picture frames compare?

Pix-Star’s frames are very similarly priced to Brookstone’s frames for their 10-inch models. Unlike some other premium frames, neither of these frames charge any extra hidden or recurring subscription fees. You get video & audio playback and can send photos to the frame remotely. Despite having similar on-paper performance, these frames are very different in the real world.

Pix-Star’s frames offer 2-minute video clip playback; whereas Brookstone only offers 15-second clips (there are also several complaints that the audio on Brookstone’s frames is too low to be practical). Pix-Star’s mobile app lets you send up to 250 photos to several frames at the same time. By comparison, Brookstone’s frames only let you send 50 at a time – and there are issues with several users sending to the same frame.

Pix-Star’s frames offer free-for-life cloud storage – a feature that you don’t get on Brookstone’s frames. This storage is easily managed through the Pix-Star web dashboard. Here you can manage & control up to 25 connected Pix-Star frames from a single user account. It’s quick, simple, and offers a host of other remote-control features. You can remotely start slideshows, adjust the frame’s settings, change slideshows sources, manage local & cloud storage, update the frame’s firmware, and more.

These albums can even be set to automatically sync and update when new photos are added. This means you simply need to add new photos to a globally linked album and they’ll automatically be shared to all connected frames. It’s an excellent way to keep memories alive and effortlessly share them with your loved ones.

From Pix-Star’s viewing experience to the versatility of the features, they offer more reliable and capable real-world performance than Brookstone’s frames. Given the similar price point, you get better value for money and long-term durability.

How to send pictures & videos to Brookstone digital picture frames?

You can send videos and pictures to Brookstone digital picture frames by USB/SD card or through the PhotoShare app. The photos, video, and audio loaded to the frame via USB/SD card need to be in a supported format and on a compatible USB/SD card. Note that you can’t always play slideshows directly off the USB/SD card and may need to copy its content to the frame’s internal storage.

Photos sent via the PhotoShare mobile app are received on the frame via its unique email address. This works much like the Pix-Star’s system – though isn’t quite as versatile. You can only send 50 photos in one go and can send up to 10 frames at the same time. Here’s our guide on how to play videos on digital photo frames!

Do Brookstone digital picture frames come with a mobile app or web interface?

Brookstone digital picture frames come with access to the PhotoShare mobile app. It works on both iOS and Android, though isn’t quite as versatile as the Pix-Star frame’s app (Pix-Star Snap). At times, you’ll struggle to receive photos from several users’ PhotoShare apps. This is an ongoing issue that has yet to be fixed.

Brookstone’s digital frames don’t have access to a web dashboard or interface. Photos are only sent via the mobile app or directly to the frame by USB/SD card. This means there is no way to remotely control or manage the frame’s storage and/or settings.

These frames can play 15-second video clips. That being said, sending videos to the frame can be very buggy. It seems the system hasn’t been fully worked out yet. Video clips often won’t play or the frame will ask you to remove them.

Brookstone digital picture frames can play the audio that comes with videos. There are several complaints that the audio for videos is far too quiet and can’t be heard unless you stand directly in front of the frame’s speakers. Since there’s no way to connect to external speakers, it seems there’s no fix in sight for the time being.

Why the 7-Inch Digital Picture Frame is a Waste of Money!

DIY Digital Picture Frames – What You Should Know!

Why You Should Get Digital Picture Frames with USB Support!

Apple Digital Photo Frames – What You Should Know!