Exploring the Aluratek 9” Digital Photo Frame for You! 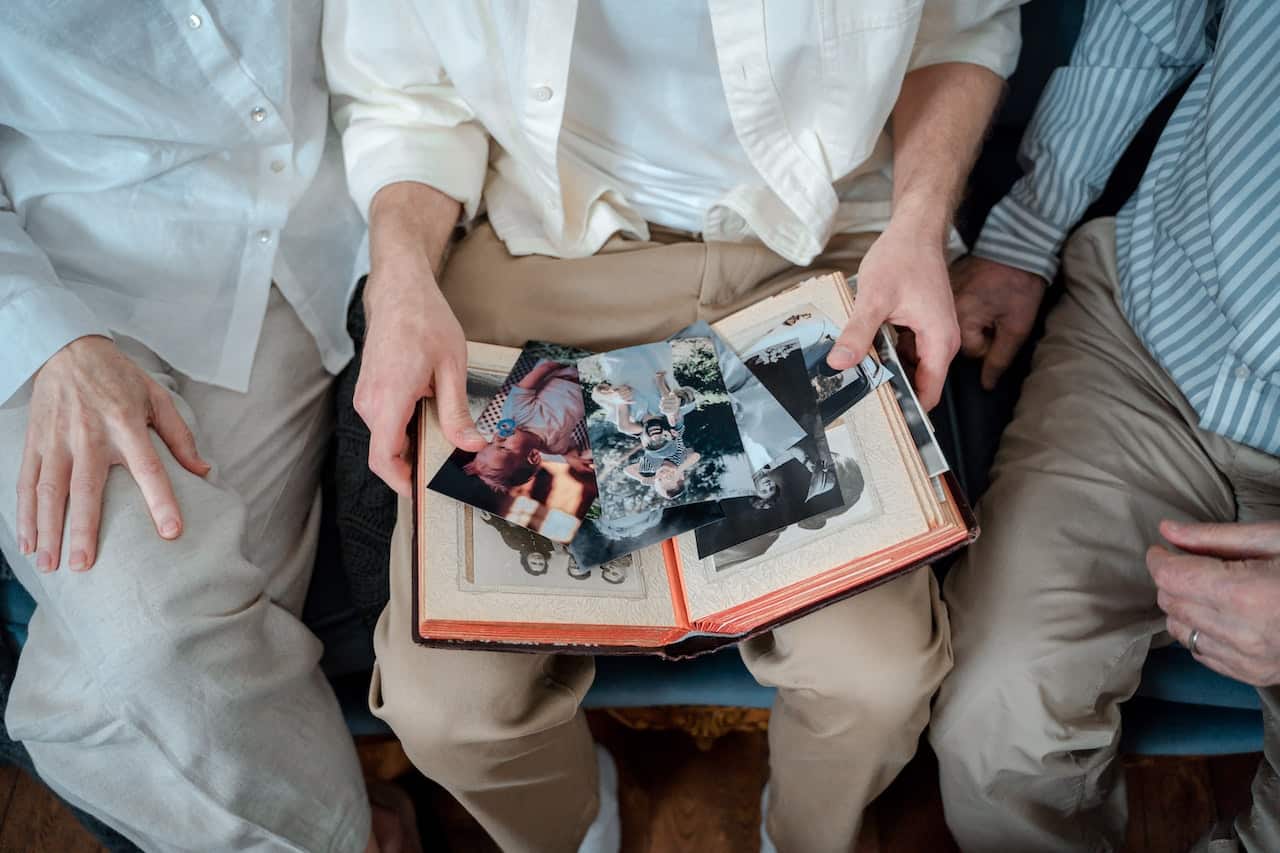 Is the Aluratek 9” digital photo frame worth buying?

The Aluratek 9” digital photo frame is one of Aluratek’s least popular digital frame sizes. They have several 7”, 8”, and 10” frames with standard finished, distressed wood frames, and more. Aluratek only sells one 9” digital frame. It’s a non-Wi-Fi frame with 16GB of internal storage and USB/SD card support.

We don’t usually recommend buying a non-Wi-Fi digital photo frame as they are very limiting for families. The only way to share pictures with them is in-person via USB or SD card. You have to load the photos to the frame’s internal storage to view them in slideshows.

Aluratek’s 9” digital photo frame uses a 4:3 aspect ratio and has a 1024×768 display resolution. This is enough to avoid pixelation and offers a decent viewing experience. This resolution is similar to many popular digital frames such as the Pix-Star, offering good value for money.

At just under $100, Aluratek’s 9” digital photo frame is expensive for a non-Wi-Fi frame. You can’t share photos from your phone or wirelessly from your social media. There is no way to remotely control the frame via a mobile app or web interface. You can’t send photos by email either.

When you consider that competing frames such as Pix-Star’s 10-inch frames offer all of the above features and don’t cost much more, it’s hard to justify Aluratek’s price. Pix-Star offers free-for-life cloud storage, social media photo album imports, remote configuration support to control your frames from anywhere, multi-frame control groups, a mobile app and web interface, and much more.

The Aluratek 9” digital photo frame isn’t a bad frame by any measure. Its main issue is the lack of Wi-Fi and cloud functionality and limited feature set – especially for a ~$100 digital frame. We recommend getting a Wi-Fi & cloud-capable digital frame that isn’t limited to sharing photos with only a USB/SD card.

P.S. Pix-Star also offers USB/SD card support without limits – and has a plug & play feature that lets you play slideshows without copying the photos to the frame’s internal storage first.

Pix-Star’s 10-inch frame is Wi-Fi and cloud-capable, unlike Aluratek’s 9” frame. Pix-Star’s frames have the same aspect ratio and resolution as Aluratek’s 9” frame, but offer a host of additional Wi-Fi & cloud features including free-for-life cloud storage, a mobile app and web interface, sharing photos via email, USB/SD card support, and much more.

Pix-Star’s frames are among the best value-for-money high-end frames on the market. They’re easy to use, family-friendly, and have features that easily cater to modern homes. Pix-Star’s 15-inch frame is arguably the most popular large digital frame on the market at the moment.

There is no way to share photos wirelessly from your phone or computer to the frame. While this can be good for grandparents or homes that don’t have consistent Wi-Fi, it’s quite limiting for modern homes and families. Many popular brands such as Pix-Star include USB and SD card support alongside its extensive Wi-Fi and cloud functionality.

How to share photos with the Aluratek 9” digital photo frame?

The only way to share photos with the Aluratek 9” digital photo frame is by USB or SD card. You have to load the photos to the USB or SD card (avoid using USB/SD cards larger than 32GB). Copy these photos to the Aluratek’s 9” frame’s 16GB internal storage. Once stored locally, you can view these photos in slideshows. Note that you can also copy short video and audio clips to the 9” Aluratek digital photo frame. You can also share photos from your computer to the Aluratek 9” frame via USB cable.

The Aluratek 9” digital photo frame does not offer cloud storage as it does not support Wi-Fi. There is 16GB of internal storage on each frame and they support USB or SD cards. If you want to back photos up to the cloud, you need to save them to a USB or SD card and manually back them up to the cloud.

Cloud storage is important for families and modern homes – especially if you have several family members with frames and are actively involved with photo sharing. Pix-Star frames back incoming photo mail up to the cloud automatically. You can manage all cloud storage using your frame’s web interface or your multi-frame control group interface.

Can I play videos on the Aluratek 9” digital photo frame?

The Aluratek 9” digital photo frame can play short video clips and audio files. Note that you should try to keep video clips shorter than 30 seconds to avoid compatibility issues. Most digital frames around Aluratek’s price point only support very short 15 to 30-second video clips – if supported at all.

Why the Digital Photo Frame App Is So Important!