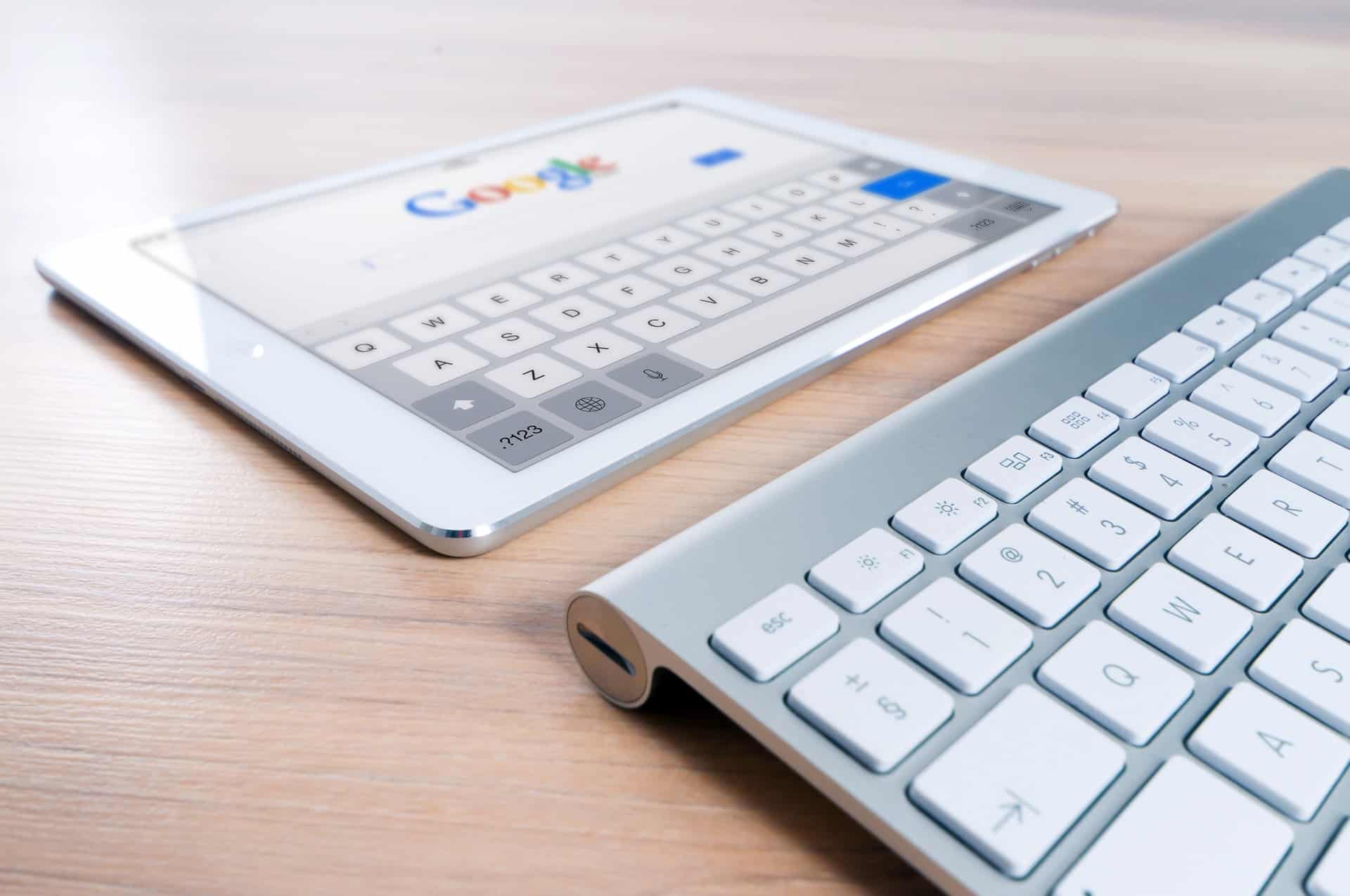 Google Hub digital photo frames are not like most digital frames with Wi-Fi. Their slideshow function is just a small side feature that’s hidden away in the frame’s settings page. The “Ambient Display” function lets you play photos in slideshows while the frame is not being used. While you can navigate and swipe through the photos, that’s about all the functionality it offers.

The slideshow will only play when the Hub goes to “Sleep” and the ambient display engages. You don’t have control over the frequency or play order of photos. There are some basic features like the ability to categorize photos according to the people in them – but this isn’t very consistent. You’ll find several mistakes and some weird photos being mixed in (it is AI after all – they learn but don’t often understand).

Everything about the Pix-Star digital photo frame caters to the viewing experience. The 4:3 aspect ratio is far more versatile than the Google Hub’s 16:9 ratio. Photos on the Pix-Star (especially those taken on smartphones) don’t need to be edited, cropped, distorted, or boxed-in when viewed on the frame. This is a major issue with 16:9 displays and makes the Hub’s 7-inch display appear even smaller.

Pix-Star’s digital frames can be remotely controlled via its web interface. You can adjust their settings, start & manage slideshows, manage storage (both cloud & local), and much more. Pix-Star’s frames can be grouped into multi-frame control groups (with up to 25 connected Pix-Star frames).

The Pix-Star Snap mobile app, photo-mail function, the web dashboard let you send photos, videos, and audio messages to your Pix-Star frames from anywhere in the world. It’s quick, simple, elderly-friendly, and very responsive. They only take a couple of moments to show up on the frame – and you can send the same media to several Pix-Star frames at the same time. These are excellent choices for families and modern homes.

Pix-Star’s digital photo frames offer far more versatile slideshows with tons of personalization and customizations. Free-for-life cloud storage is a big plus and Pix-Star frames can import photos from a variety of sources including Facebook, Google Drive & Photos, Instagram, Dropbox, Flickr, and many more. Web albums are available offline as they’re saved to the frame’s 8GB internal storage – along with all other received photos & videos.

Google Hub digital photo frames can play slideshows – but they’re exceptionally limited. The only slideshow features these frames offer are hidden away in their settings via the “Ambient Display” function. It’s not easy to find and set up – which is another reason why these Google Hubs don’t serve well as digital picture frames.

While they get the job done in its most basic sense, there’s still a lot that you’ll be left wanting. You have to first link the Google Hub to your Google Photos account and load all the desired photos to it (if you have the space available). You then have to sync these photos to your frame and select them as the source folders via the Hub’s “Ambient Display” function.

Slideshows on the Google Hub aren’t very versatile. You can’t control the play order or frequency of photos within these slideshows. You also only have basic control over the speed at which photos are changed (usually around 1-minute). There aren’t nearly as many customizations as you get with the top digital frames like the Pix-Star. Additionally, stylistic effects are limited and it isn’t much you can do to adjust.

Videos and audio files can’t be displayed over slideshows, and videos can’t be included – period. While you can play videos from other sources like YouTube, they can’t be sent directly to the hub like you can with Pix-Star’s frames – but more on that down below. For another comparison, we take a look here at Facebook Portal digital frames and if they’re worth it.

How to send photos to Google Hub digital photo frames?

The only way to send photos to a Google Hub is by linking them to your Google Photos account. From there, you can sync the photos saved in the albums on the account. This also means that you’re limited to the cloud storage available on your account (which becomes a paid feature once you exceed a set limit).

Premium digital photo frames like the Pix-Star offer this feature, along with the ability to link to around a dozen other platforms like Facebook, Instagram, Google Drive, Dropbox, Flickr, and more. For a digital picture frame to be modern enough to cater to the needs of families, offering the functionality of one online photo-sharing platform simply isn’t enough. It’s one of the main reasons that frames like the Pix-Star take a broader and more versatile approach.

Google Hub digital photo frames can play videos and support streaming services like YouTube, Netflix, and more. While this may seem like a great feature to have, it’s still rather limited. You can’t load personal videos to view on the display and you can only sync photos from your Google Photos account.

If you want to view personal videos, you’d need to manually load them to YouTube and view them that way. This is not user-friendly, especially when compared to what digital photo frames like the Pix-Star can do (letting you send videos to your frame via mobile app or by USB/SD card).

Previous articleWhy You Should Get Digital Picture Frames with Music!
Next articleIs a Wi-Fi Digital Photo Frame with a Weather App Any Good?
RELATED ARTICLES