Why You Need a Digital Photo Frame with Google Photos! 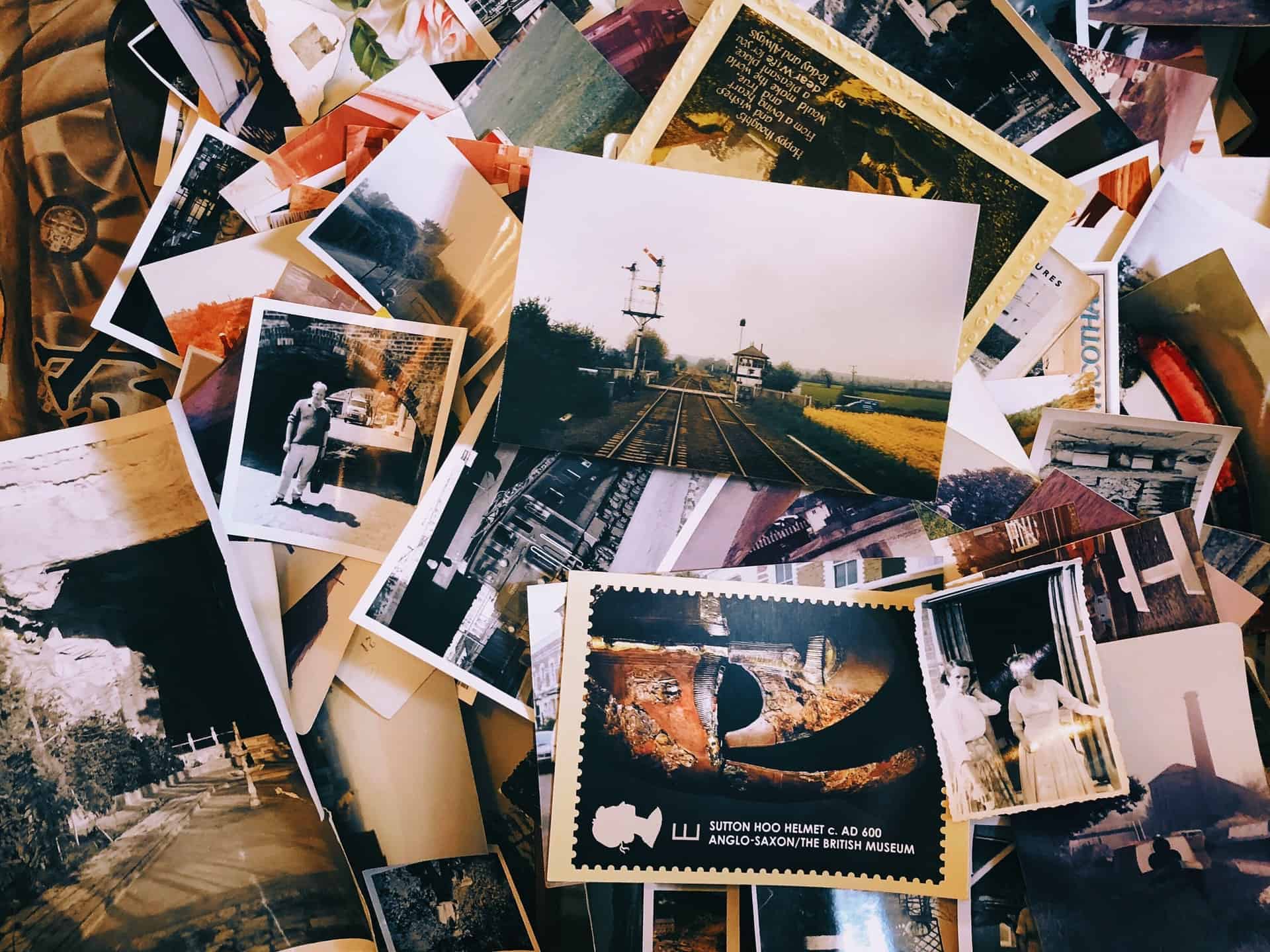 What is the best digital photo frame with Google Photos?

Pix-Star’s digital photo frame with Google Photos is one of the most versatile and capable frames for the home and family. With extensive features and functions that extend far beyond Google Photos, you have plenty to work with – without adding too much complexity. Pix-Star’s frames are elderly-friendly and great for big families.

Note that only a handful of the top digital photo frames offer the ability to link, sync, and view web albums on the digital frame. The most prominent and well-executed of these is the Pix-Star frame. You can link around a dozen different platforms to your frame and select the albums you want to sync.

The whole linking and syncing process are done via your dashboard at pix-star.com via the web interface. It’s super smooth and easy to link the photos. Once you’ve linked an album, any photos you subsequently add can be set to automatically update and sync to all connected frames. It’s a great way to make sure nobody misses out on your latest photos.

You can handpick the albums you want to link, meaning you still have control over your privacy. The recipients don’t need to lift a finger for receiving and viewing the photos from any linked Google Photos account.

Pix-Star’s web album feature pairs excellently with the remote-control functionality that lets you take control of any connected Pix-Star frame from anywhere in the world. You can change almost any settings, start and manage slideshows, edit the frame’s storage, create new folders & albums, and much more. It’s great for families with elderly users or anybody that isn’t tech-savvy. They can still be involved without needing to navigate the frame’s settings or getting overwhelmed.

Pix-Star’s web album feature is arguably the most versatile and capable of all the premium digital photo frames. While others offer some limited functionality, none are quite as in-depth and easy to use as Pix-Star’s setup. This gives you a unique way to connect with your loved ones and sharing photo effortlessly in big and spread-out families.

How to link Google Photo to a Pix-Star digital photo frame?

Pix-Star’s web albums (including Google Photos) and linked, synced, and managed via the web interface. Head over to pix-star.com and log in to your user account. Click on your frame at the top of the screen to enter your dashboard.

In the left-hand panel, click on “Import external pictures” under the “Web Albums” heading. Here you can select from the 11 supported platforms. Click on the “Google Photos” box. This brings a popup window where you need to sign in to your account – or you can choose from accounts already registered and signed in on your computer.

Once you’re signed in, select all the albums and photos you want to sync to your frame and press “Click to link” on the right side of the screen for each album/photo. This will sync the photo or album to your Pix-Star frame and save it to its internal storage for offline viewing.

You can repeat the process above for as many Google Photos accounts as you’d like. This is particularly for the Pix-Star frame as it supports linking and syncing multiple accounts to the same frame. It’s a great feature as you can link and automatically update photos from all your loved ones’ Google Photos accounts. All these photos can be shown on your frame and are available offline (as they’re all saved to the frame’s internal storage).

The same process works for other supported platforms like Instagram, Facebook, Flickr, Google Drive, Dropbox, etc. You can also link one account to multiple Pix-Star frames in your multi-frame group. It’s an excellent feature for connecting a big family as effortlessly as possible.

How do digital photo frames with Google Photos work?

In Pix-Star’s case, the digital photo frame works just like a normal frame. You can start slideshows, send photos by email, load pictures by USB/SD card, send through the mobile app, and even import from your computer by creating new folders in the “Import external photos” section of the dashboard.

It’s quite clear that Pix-Star frames are far more versatile than just being classed as a “digital frame with Google Photos”. There’s a lot more potential and its Google Photos feature simply falls in as one of Pix-Star’s multitudes of useful features.

How to delete Google Photos from a digital photo frame?

The web interface offers a far more familiar and efficient way to manage your web albums and cloud storage. With Pix-Star’s frames, your dashboard is easily accessible at pix-star.com and lets you easily manage all connected web albums, make changes to the folders & albums they’re saved in – and delete/un-sync unwanted Google Photos pictures/albums.

Previous articleHere’s Why You Need an Electronic Photo Frame Today!
Next articleAre You Looking for a Rechargeable Digital Photo Frame?
RELATED ARTICLES

A Digital Slideshow Picture Frame to Enrich Your Home!

Are You Looking for a Rechargeable Digital Photo Frame?

Here’s Why You Need an Electronic Photo Frame Today!

Get a Large Digital Picture Frame for Bigger Performance

What Matters in a Cloud Based Digital Photo Frame?