Get a Cloud-Based Digital Picture Frame – Here’s Why! 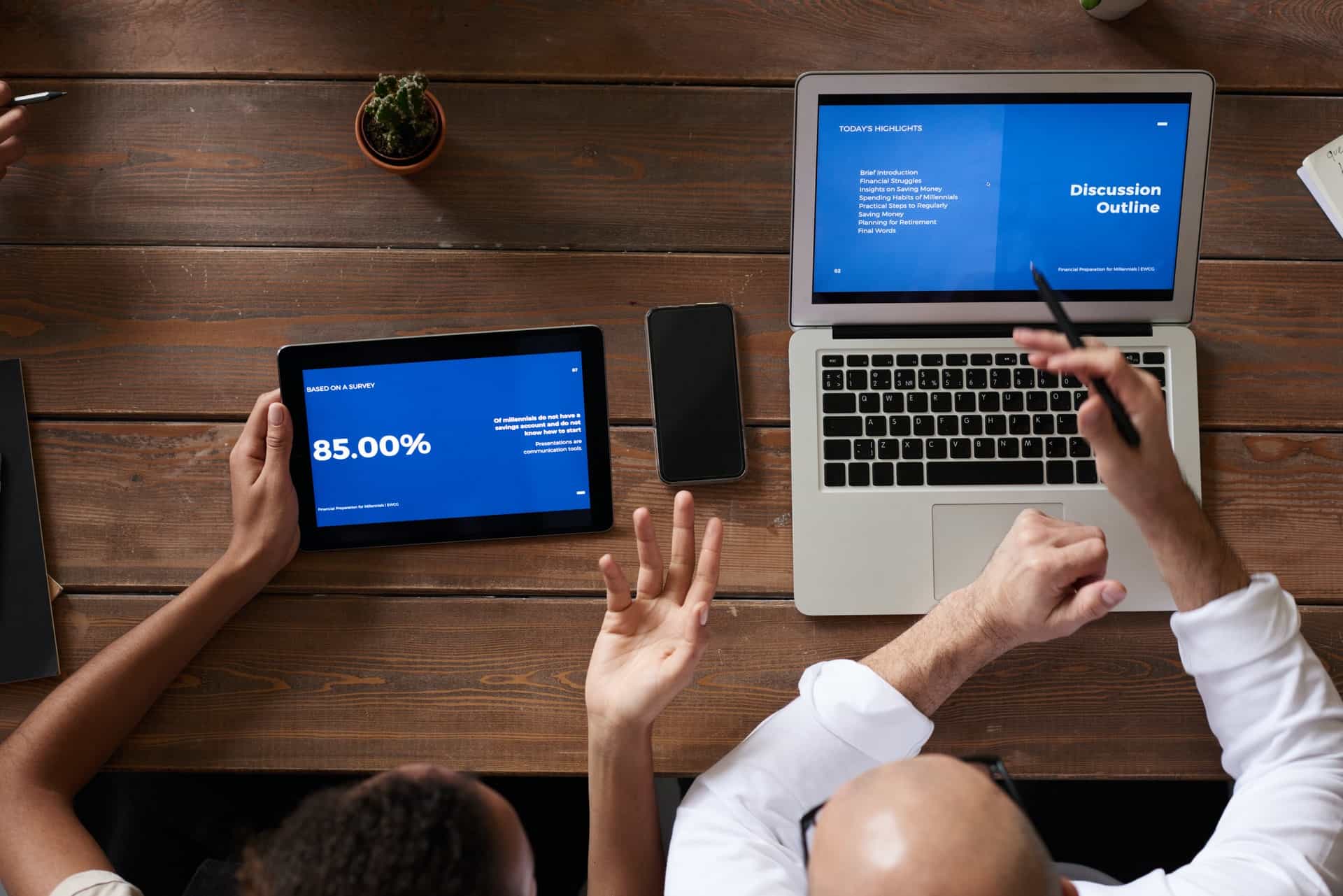 How does the cloud-based digital picture frame work?

The cloud-based digital picture frame works through a combination of Wi-Fi connectivity, cloud servers, compatibility with online platforms like social media sites, and often feature both internal storage and USB/SD cards. Some digital frames like the Pix-Star offer free-for-life cloud storage and automatic cloud backups, along with the ability to remotely manage both cloud & local storage via the web interface from anywhere in the world.

Cloud-based frames store all your media online, though in many cases, copies are also saved locally on the frame. this is the setup we recommend to ensure you always have access to all of your photos and memories. For reference, Aura frames need to be connected to the cloud servers at all times to function or display photos, since they have no internal storage or offline functionality.

What is the best cloud-based digital picture frame?

Pix-Star’s cloud-based digital picture frame is probably the best value for money premium frame on the market today. There are no extra recurring fees (unlike Nixplay and Skylight), cloud storage is free-for-life, both video and audio files are supported, and you get one of the most robust feature sets on the market.

Pix-Star’s frames are also more affordable than almost all other premium frames. You can remotely control them in groups of up to 25 connected frames. You can start slideshows from anywhere in the world, import photo albums from external platforms like social media & photo-sharing sites, and manage local & cloud storage from anywhere in the world.

Pix-Star’s frames also have 4:3 aspect ratios and manually adjustable brightness & color settings. Their frames can be wall-mounted in either orientation and easily seen & controlled from anywhere within the same room.

How to send photos to a cloud-based digital picture frame?

There are usually several different ways to send photos to a cloud-based digital picture frame. The most useful and versatile of these methods is through a mobile app. Note that this isn’t commonly offered and is usually found only among high-end digital frames like the Pix-Star. Mobile apps let you send photos to your frames (several at the same time) from anywhere in the world. You can often send videos and audio messages too – but only if the frame support multimedia playback.

Another great method is to import photos from external sources like social media & photo-sharing platforms. Again, this feature is usually only found or done well among top frames. The feature is known as web album support and it lets you sync photo albums directly to the frame’s internal storage.

Pix-Star arguably offers the best web album feature as you can connect to almost a dozen platforms including Facebook, Instagram, Flickr, Google Drive & Photos, Dropbox, and more. Pix-Star’s web albums are saved to local storage and are available for offline use.

Emailing photos is a more commonly offered feature that was created and built by Pix-Star. Today it’s used relatively widely and offers a familiar and intuitive way to load photos to your frame anywhere in the world. With Pix-Star’s frames, incoming photo mail can be set to be automatically accepted and displayed in the current slideshow.

Finally, USB/SD card support lets you load photos and other media to the frame’s internal storage. In some cases – as with Pix-Star’s frames – a plug & play feature is also supported that lets you play slideshows directly off the USB/SD card without first needing to copy its content to local storage. USB/SD card is a must-have feature for elderly users and families that don’t always have access to constant & reliable Wi-Fi.

Offline functionality isn’t a universally offered feature. That being said, it’s extremely important for most digital frames – but particularly for elderly users and families. You don’t want to have to rely on a constant Wi-Fi connection for the frame to function properly. Slow Wi-Fi, downed servers, and more can leave you without access to your photos or frame’s storage.

For example, Aura digital frames rely totally on their connection to the company cloud servers through Wi-Fi connectivity. If for some reason, Aura goes out of business down the line, or their servers are taken offline, you won’t be able to use the frame at all. We’ve seen this happen in the past with large digital art frames, so it’s not something that the industry is immune to.

By contrast, another top digital picture frames – the Pix-Star – offer extensive offline features and functions. All incoming photos, videos, and audio messages sent through the mobile app, email, web interface, or web albums are saved to the frame’s internal storage. This storage is fully accessible and manageable while the frame is offline.

You can start slideshows, manage local storage, adjust all of the frame’s settings and slideshow controls, play brain games, view already-synced weather reports, and more. Pix-Star’s frames are not alone in their ability to work offline. Other top frames like the Dragon Touch also work offline, though they don’t quite top the Pix-Star in terms of functionality and versatility.

How to remote-control a cloud-based digital picture frame?

The ability to remotely control a cloud-based digital picture frame is something that’s only found among a handful of the best frames on the market. Pix-Star’s digital picture frames arguably offer the most robust and versatile remote-control feature among the top frames. Not only can you connect to and manage any of your Pix-Star frames from anywhere in the world, but you can do so for up to 25 Pix-Star frames from a single user account.

These multi-frame control groups are exceptionally versatile for the modern home & family. They ensure you can control who sees what, on which frames, and when. It’s an essential feature for families and those with elderly users that want to be more involved. Pix-Star’s remote-control function gives you almost the same level of control over your Pix-Star frame that you’d have using the frame in person.

Pix-Star’s remote-control feature work through the web interface. Here you can register your frame via its unique serial number. Once registered, you can access the frame’s web dashboard where you can remotely control the frame, import photos from external sources like social media, and manage both local & cloud storage.

Answering Your Questions on the Smart Wi-Fi Photo Frame!