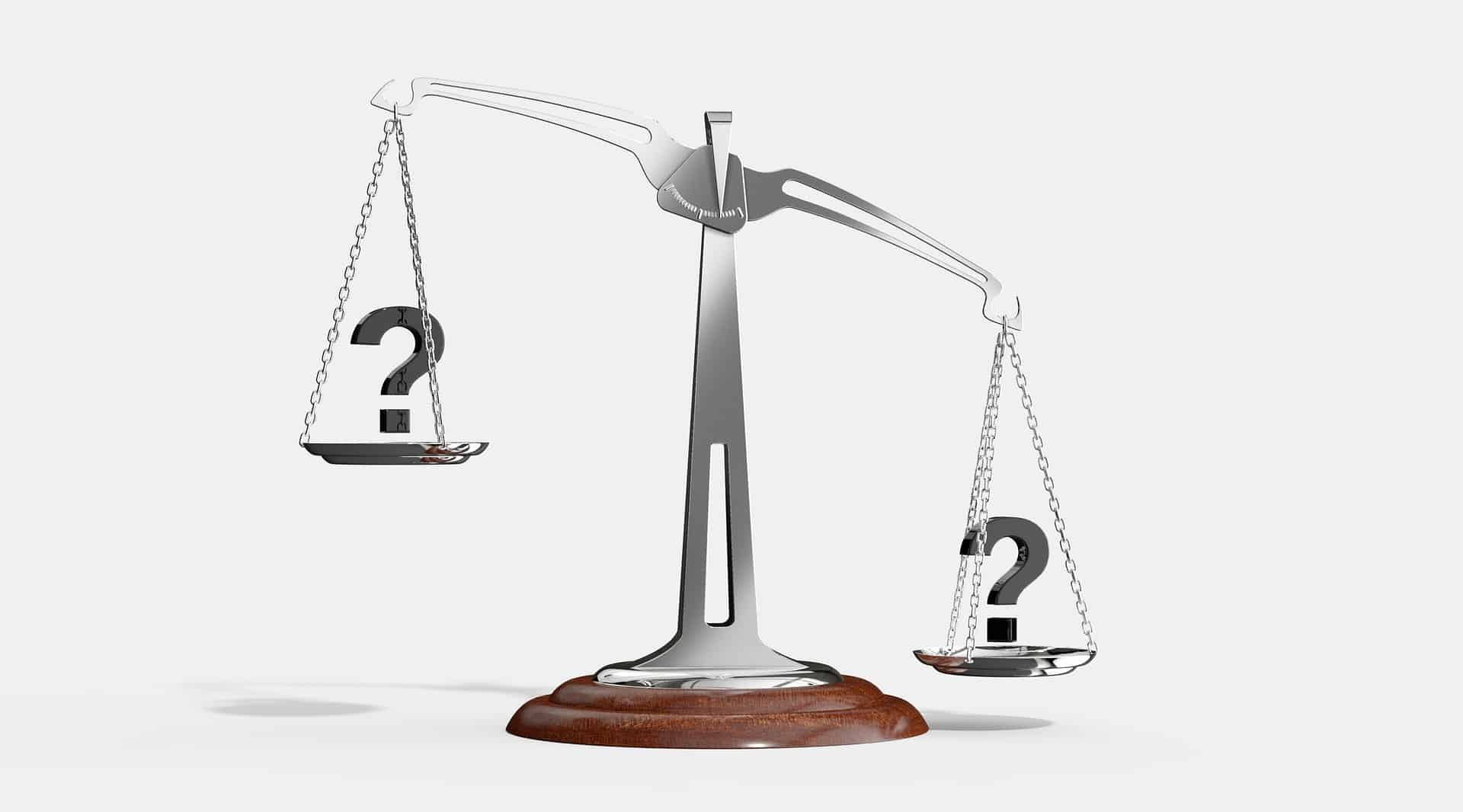 Pix-Star vs Nixplay frames: Which is the better choice for 2022?

The Pix-Star vs Nixplay frames debate has been going on for as long as they’ve been around. These are some of the most popular frames on the market at the moment. They’re known for their high-quality displays, robust feature set, and great slideshows. While these frames are quite similar in size and base price, there are a few key differences that separate them.

First of all, Pix-Star’s frames offer free-for-life cloud storage and 2-minute video clips playback support. Both of these features are locked behind the Nixplay Plus subscription paywall – along with full access to the mobile app, and the ability to create & share custom photo playlists.

Pix-Star’s frames offer a more immersive 4:3 display with adjusted brightness & color settings. You can connect and manage up to 25 connected frames, compared to Nixplay’s 10 (with the Nixplay Plus subscription). Pix-Star’s frames come with more intuitive interfaces, a more robust feature set, better ease of use for elderly users, and better value for money in the long term.

None of this is to say that Nixplay’s frames are terrible– rather quite the opposite. They’re great frames that have just a handful of letdowns – letdowns that Pix-Star’s frames overcome. If you want the best possible value for money and a digital frame that connects your family more effortlessly, Pix-Star’s frames are an excellent choice. Pix-Star has special Christmas sales going right now at big discounts, making them one of the most affordable premium digital frames on the market right now!

How do Pix-Star vs Nixplay frames compare long-term?

Pix-Star’s frames offer a lot better value for money than Nixplay. They don’t have any recurring or hidden fees, and you get advanced features like free-for-life cloud storage, access to the mobile app, video support, and a robust web album feature. Pix-Star’s frames are easy to automate photo-sharing so that you don’t have to worry – just upload your photos to a linked web album (photo album on a social media or photo-sharing site) and Pix-Star will take care of the rest.

Another issue that makes a big difference, in the long run, is Pix-Star’s 4:3 aspect ratio. Most modern smartphones capture photos in 4:3, which perfectly matches the aspect ratio of Pix-Star’s frames. This means no cropped photos, no zooming or distortion, and no black pillar bars around photos. Over time, Nixplay’s 16:9 aspect ratio can become a major pain point and makes the display far less immersive – which isn’t great considering how much more these frames cost over their effective lifespan.

Are Pix-Star or Nixplay frames better for families?

Pix-Star’s digital frames are arguably the best digital frames for families on the market today. They offer free-for-life cloud storage, intuitive interfaces, access to a mobile app & web dashboard, web album support, video & audio playback, and more. By comparison, Nixplay offers many of these features (though not quite as well) but locks them behind the Nixplay Plus subscription paywall.

Pix-Star’s frames let you send & receive photos directly to your Pix-Star frames from anywhere in the world; whereas Nixplay frames are very reliant on the company cloud servers to sync photos to the frame. This makes Pix-Star’s frames a little less risky and more user-friendly overall. With Pix-Star, you can connect & manage up to 25 connected frames via the web interface from anywhere in the world.

Pix-Star’s remote-control feature is a lot more robust and easier to use. You can adjust the frame’s settings, start & manage slideshows, and even update the frame’s firmware from anywhere in the world. Nixplay’s frames let you do a couple of these via the mobile app, but it’s not very intuitive and is often too complex for elderly users.

Do Pix-Star and Nixplay’s frames have any extra fees?

Pix-Star and Nixplay are both premium digital frames. They offer top-end specs like Wi-Fi connectivity, access to a mobile app/web interface, video support, cloud storage, etc. The major difference is that Pix-Star offers all of these features for free; whereas Nixplay locks many of them behind an annual subscription paywall called Nixplay Plus.

Nixplay Plus needs to be paid annually and is required if you want to send videos to your frames, use the mobile app, expand cloud storage space, and create & share custom playlists of photos. While these seem like great features, many other top digital frames like the Pix-Star offer them for free – and to an even greater extent. For example, with Nixplay Plus, you can play 1-minute video clips (or 15-seconds without). With Pix-Star’s frames, you can play 2-minute video clips and send them to your frames via the mobile app – for free.

When you consider the total cost of the Nixplay frame plus the subscription package, they become a whole lot more expensive than Pix-Star’s frames while offering quite a bit less. We don’t recommend buying digital frames that require a premium subscription as there are enough other premium frames that offer the same features without the extra cost.

How do slideshows compare between Pix-Star and Nixplay’s digital frames?

While Nixplay’s frames let you create playlists and send them to the frames via the mobile app, it’s quite difficult to set up. Pix-Star’s remote-control feature lets you start slideshows from specific albums or sources, and this can also be done from anywhere in the world. Pix-Star’s frames are more user-friendly and better for elderly users.

Nixplay’s digital frames have a 16:9 aspect ratio; whereas Pix-Star’s frames use a 4:3 aspect ratio. Since most of our smartphones capture photos in 4:3 (and cameras in 3:2), 4:3 aspect ratios are far superior. They avoid cropping photos, zooming, or distorting them, and you don’t have to worry about black bars surrounding every picture.

One final point worth noting is that many slideshow features like the ability to create custom playlists and send videos to your frames with Nixplay’s frames – are locked behind a subscription paywall. Without paying for the annual premium subscription to Nixplay Plus, you won’t have any access to these features, making the Nixplay frame feel more like an expensive mid-range frame.

Previous articleLola Smart Digital Picture Frames Explained for You!
Next articleSkylight vs Pix-Star Frames Compared to Help You Get Value!
RELATED ARTICLES