Buy now
HomeComparisonsPix-Star vs Dragon Touch Frames – Which Is Best for You?

Pix-Star vs Dragon Touch Frames – Which Is Best for You? 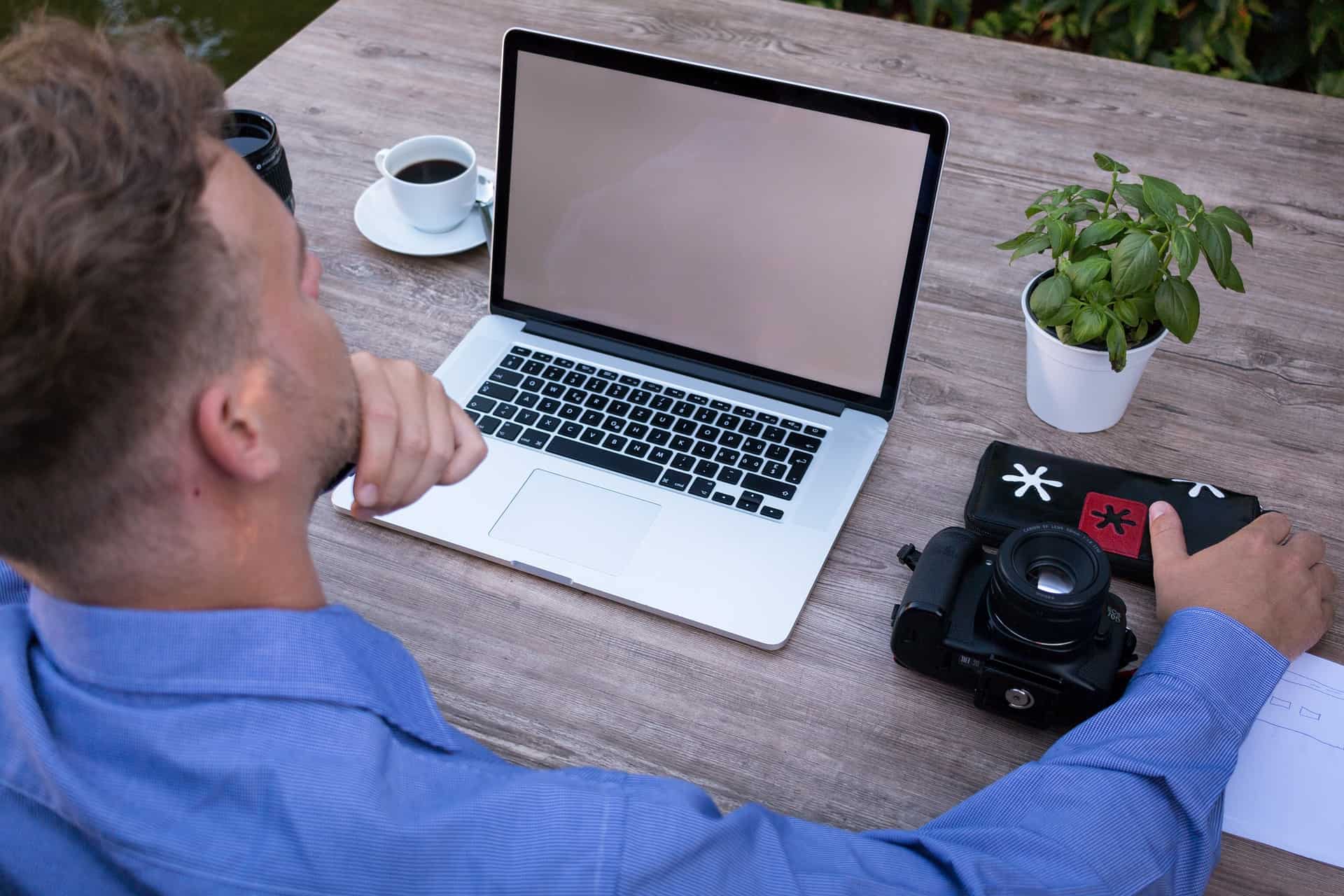 Which is best between Pix-Star vs Dragon Touch frames?

Pix-Star’s frames come out on top of the Pix-Star vs Dragon Touch frames debacle. They simply have a more robust feature set, they’re better suited to family use, and they cater specifically to elderly users.

Pix-Star’s digital photo frames are available as either a 10-inch frame or a larger 15-inch digital photo frame. Both offer free-for-life cloud storage, a 4:3 display, video & audio support, web albums, and access to the Pix-Star Snap mobile app and web dashboard. They’re excellent choices for families and make for thoughtful gifts for loved ones that make connecting & sharing memories effortless!

Which Pix-Star vs Dragon Touch frames are best for families?

Which Pix-Star vs Dragon Touch frames are right for your family? Well… it depends. Don’t worry, the final answer isn’t this non-committal, but it’s worth keeping in mind that there’s no one-size-fits-all solution – just as there are no two identical families.

Pix-Star’s frames are great for families due to being able to import photos directly from almost a dozen social media, photo-sharing, and online storage platforms. These photos are saved to internal storage and are automatically saved to the cloud. They can even be set to automatically sync new photos as they’re added to a linked album or platform.

Pix-Star’s frames can be remotely controlled from anywhere in the world via the web interface. You have almost the same level of control over the frame as you do in person. You can adjust their settings, start slideshows, manage local & cloud storage, and much more. Up to 25 connected Pix-Star frames can be managed from a single user account.

That being said, Dragon Touch frames offer more internal storage for your photos, but their 16:10 display is a major letdown. Almost every photo loaded to the frame that was taken on a smartphone or camera (4:3 and 3:2 respectively) will be surrounded by black pillar bars or distorted/cropped/zoomed-in in some way. This essentially ruins much of the viewing experience and makes these frames feel more suited to the mid-range than alongside premium frames like the Pix-Star.

Pix-Star vs Dragon Touch frames: Are premium frames worth buying?

We almost always recommend going for a premium digital frame over most mid-range and budget options. The difference in their feature sets and real-world performance is often far more significant than their jump in price – especially going from the mid-range to the premium range.

It’s common for most cheap to lower-mid-range digital frames to skip features like Wi-Fi connectivity, cloud storage, web album support, video & audio playback, access to a mobile app or web interface, and the ability to send photos to the frame remotely. Many of these cheap and mid-range frames rely on USB/SD cards and limited internal storage – which isn’t exactly a recipe for success.

That being said, one of the main differences between premium frames like Pix-Star and Dragon Touch is the display and viewing experience. You can often play versatile slideshows, fine-tune which photos are to be included, play videos and audio files in slideshows, start slideshows remotely, and much more. The display is often bigger, offers a more immersive, high-resolution viewing experience, and makes viewing your favorite photos that much more enjoyable.

If you want a digital frame for your family, grandparents, or even as a Christmas gift, premium digital frames like the Pix-Star are your best bet. You’ll be a little more future-proof and will find connecting with your loved ones to share memories is intuitive, stress-free, and much of the process can even be automated (with Pix-Star’s web album feature).

Pix-Star vs Dragon Touch frames: Which has more features?

Comparing the feature set is essential in any Pix-Star vs Dragon Touch showdown – but it always ends in Pix-Star’s favor. Dragon Touch’s frames don’t offer much that’s unique or hasn’t been done before. For comparison, Pix-Star’s frames are some of the most versatile and feature-rich frames on the market at the moment.

Web album support, the ability to wirelessly import photos from social media, photo-sharing sites, and online storage platforms (and even directly from your computer) all give the Pix-Star an edge for families and elderly users. You can remotely control any connected Pix-Star frame via the web interface to have almost the same level of control over the frame as you would if you were in the same room.

Pix-Star’s offer web music & radio, weather forecasts, games, 2-minute video clips (compared with Dragon Touch’s 30-second limit), the ability to play music over slideshows (and include videos), and more. Pix-Star’s frames are one of the few premium frames with this many features that cater to both families and elderly users effectively.

What offers better value between Pix-Star vs Dragon Touch frames?

Dragon Touch frames are quite new to the digital frame market; whereas Pix-Star has been around for a long time. Pix-Star was the brand that created and pioneered the idea of giving a digital frame an email address. This address was to be used to receive photos, identify the frame, and more.

At first glance, Pix-Star and Dragon Touch frames appear very similar. It’s only when you look deeper than you’ll notice all the fine differences between them. Dragon Touch frames are missing a couple of important features like web album support, remote control functionality (and a handheld remote), and only offer limited video & audio support.

On the other hand, Pix-Star’s frames offer extensive web album support. You can import photos directly from Facebook, Instagram, Google Drive, Google Photos, Dropbox, Flickr, and more – all directly to your Pix-Star frame. You can manage and control up to 25 Pix-Star frames remotely from anywhere in the world, adjust their settings, start slideshows, manage storage, create custom folders, and more.

It’s when you combine all of these features that you see the real value of Pix-Star’s digital frames. While this isn’t to say that Dragon Touch frames aren’t any good (they beat many other premium frames rather easily), but they don’t have what it takes to topple Pix-Star yet. Their 16:10 aspect ratio and the slightly buggy mobile app still need some work if Dragon Touch is to compete more effectively.

Previous articleSkylight vs Pix-Star Frames Compared to Help You Get Value!
Next articlePix-Star vs FeelCare Frames: Which is the Better Choice?
RELATED ARTICLES