Is the Frameo Digital Photo Frame a Fantastic Choice? 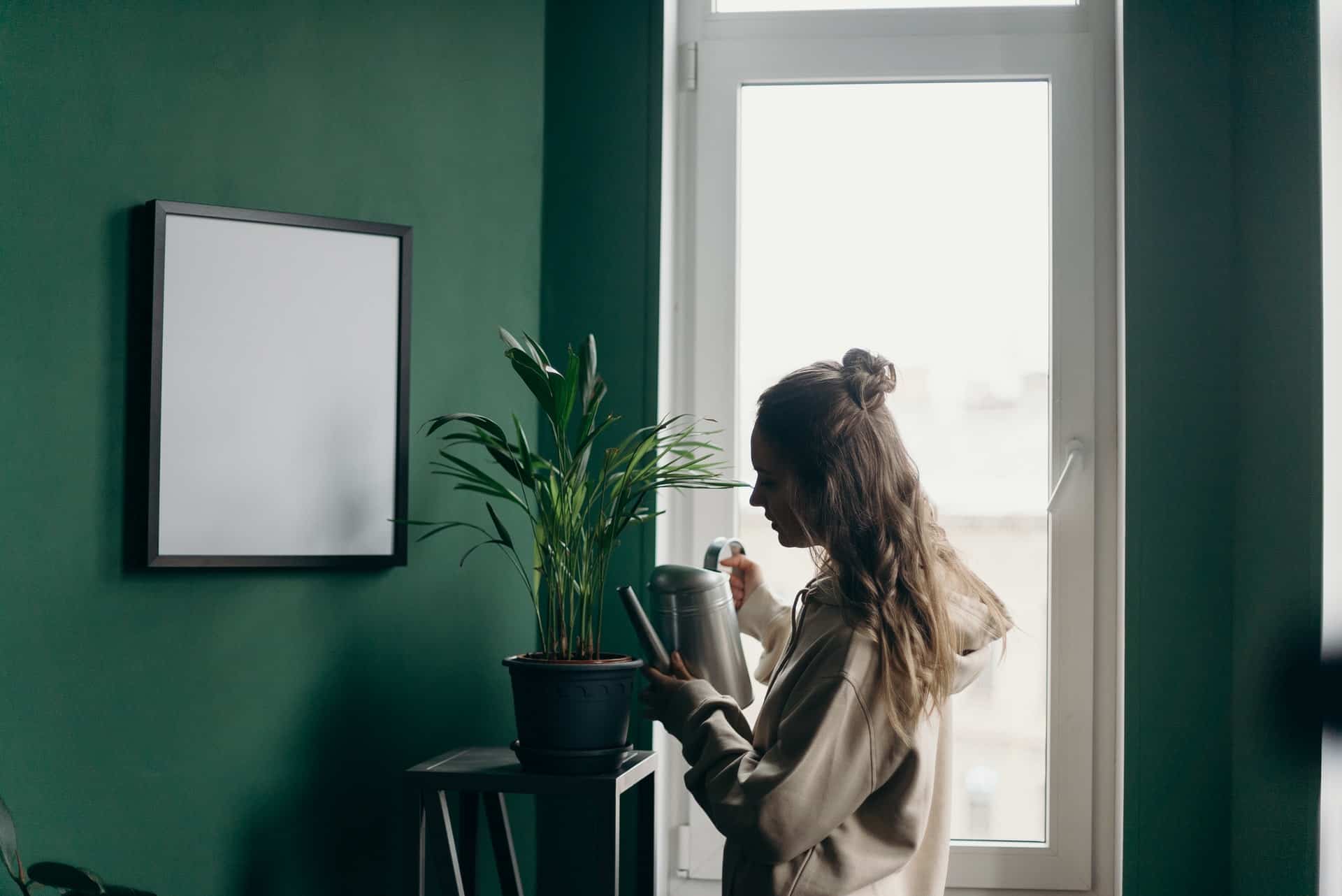 Is the Frameo digital photo frame worth buying?

On paper, the Frameo digital photo frame seems like a great buy. It looks easy to use with a simple touchscreen interface. Linking the app seems easy enough. Video playback is supported and you get 16GB of internal storage. Unfortunately, many of these benefits are overshadowed by several important issues.

Video clips can be no longer than 15-seconds. By contrast, Pix-Star’s frames let you play 2-minute video clips, audio files and even connect to external speakers/headphones. Videos can only be loaded to the frame via the Frameo mobile app. Unlike other top digital frames, there’s no way to load videos by USB/SD card.

Frameo’s smart digital frames don’t support USB sticks. While there is a USB port, it’s non-functional. SD cards are supported assuming they’re smaller than 32GB and formatted accordingly. Frameo doesn’t support a plug & play feature. All photos on a connected SD card need to be copied to the frame’s internal storage before they can be viewed in slideshows. For reference, Pix-Star’s frames don’t limit the maximum size of connected USB/SD cards and have a plug & play feature.

A key missing feature on Frameo’s Wi-Fi smart frames is the ability to import photos from social media. With competing frames like the Pix-Star, you can import photos directly from social media, photo-sharing, and online storage platforms. They’re saved to internal storage, saved for offline use, and let you start them as slideshows remotely via the web interface.

Frameo’s digital frames don’t offer cloud storage, access to a web interface, or remote configuration support. You can only control the frame in the same room through its touchscreen controls. Several users report the touchscreen to be finicky. On top of this, Frameo’s frames don’t have great Wi-Fi connectivity. They’re reported to often lose connection and go offline. You can’t load photos to the frame during this time, often leading to pending photos being lost altogether.

We don’t recommend buying the Frameo digital photo frame, especially for elderly users or families. The lack of cloud storage, remote configuration support, and a USB/SD card plug & play feature make these frames less than ideal. Considering what many competing frames offer, there’s a lot to be desired from Frameo’s “smart” frames.

The Frameo digital photo frame is quite well priced and has a decent display resolution display. That being said, there are a lot of missing features and slideshow controls. These frames aren’t on the same level of versatility and customizability as similarly priced frames like the Pix-Star – but more on that down below!

How does the Frameo digital photo frame compare with the Pix-Star?

The Pix-Star and Frameo digital photo frames have quite a few similarities. They both have internal storage, SD card support, video support, and a mobile app. You can send pictures to these frames from anywhere in the world. Unfortunately, for Frameo, this is where it ends.

Slideshows are more versatile with Pix-Star’s frames too. Not only can they be controlled remotely via the web interface, but they also offer more customizable settings. Adjust the play order & frequency without leaving the slideshow. Manage which files and folders are included in slideshows for the perfectly catered slideshow. They’re easy to set up and you can even set incoming photos to display in the current slideshow the moment they arrive on the frame.

Pix-Star’s digital frames are one of the most affordable premium digital photo frames on the market. Manage and control all your Pix-Star frames (up to 25) from anywhere in the world. This multi-frame control feature makes them ideal for families and elderly users. Share your photos by mobile app, web albums from social media, email, USB/SD card (with a plug & play feature) – and have it all saved automatically to Pix-Star’s free-for-life cloud storage.

Does the Frameo digital photo frame work without Wi-Fi?

Like most other digital photo frames with Wi-Fi, Frameo lets you view photos that are saved to internal storage. Pix-Star and Dragon Touch frames have the same feature. You need to reconnect to Wi-Fi to import new photos, sync pending photos, and download sent videos.

In terms of offline functionality, Frameo’s digital photo frames aren’t the best. Pix-Star’s frames offer far more robust offline performance. You can browse the frame’s media library, select files and folders, and create unique slideshows from them. Web albums synced from social media are saved for offline use too. You have more control over slideshows (both online and offline) and can even change the order and frequency of how photos are displayed in slideshows.

The Frameo digital photo frame can only play 15-second video clips. These clips are sent to the frame using the Frameo mobile app. For reference, Pix-Star’s frames let you play 2-minute video clips – which is more than almost all other similarly-priced Wi-Fi digital frames on the market. Additionally, Pix-Star lets you play audio files over slideshows, include videos in slideshows, and connect to external speakers/headphones for enhanced immersion.

How many pictures can the Frameo digital photo frame hold?

The Frameo digital photo frame has around 16GB of internal storage. Most premium digital frames offer 8GB, but they also let you play slideshows directly from a connected USB/SD card (Frameo doesn’t). As such, you can hold up to 40,000 photos on the frame’s internal storage assuming each photo is around 300KB (after compression is applied). Note that photos are only compressed when sent via the mobile app and not when transferred from a connected USB/SD card.

Previous articleThe Only Nixplay Photo Frame Review You’ll Ever Need!
Next articleNixplay & Skylight Frames – What You Need to Know for 2022!
RELATED ARTICLES