Are GPX 7-Inch Digital Photo Frames Really Worth It? 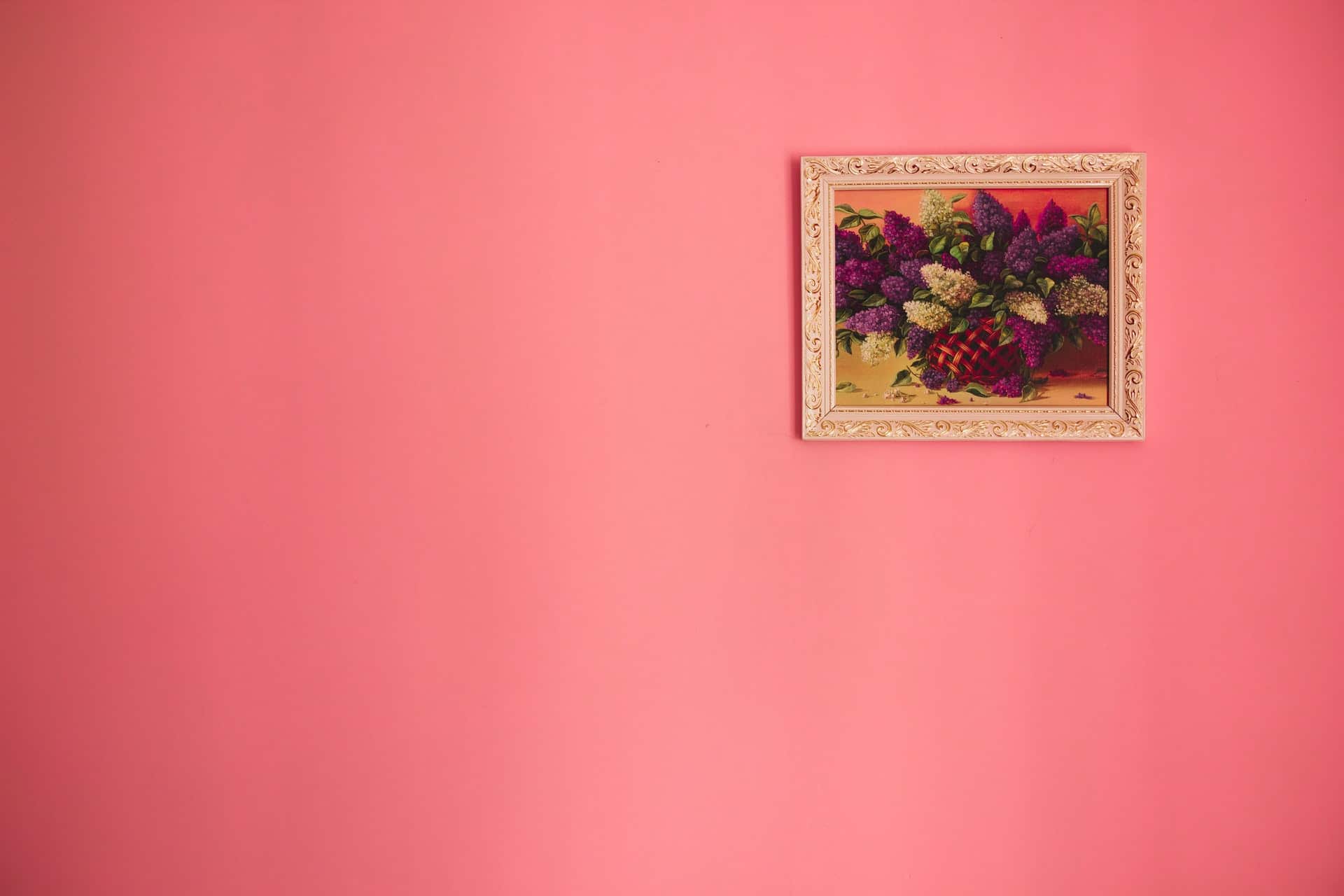 Are GPX 7-inch digital photo frames still worth buying in 2021?

GPX 7-inch digital photo frames are one of the cheapest frames on the market. They have a low-resolution 7-inch display with a 16:9 aspect ratio. This is rather unfortunate as most photos will have black bars around the sides, making the display appear even smaller.

While these frames are very basic, they’re not the easiest to use. The interface is quite clunky and hard to navigate. This is especially true when using the remote control as it’s often slow to respond. Slideshows aren’t versatile and you don’t have much control over the order and frequency of photos. Settings are very limited and you can’t easily adjust which files & folders are included in slideshows.

The only way to add photos to the frame is by loading them to an SD card. Slideshows are started directly from the SD card, leaving you with almost no control over the play order and which photos are included. Videos can’t be loaded to the frame via SD card and aren’t supported at all.

In 2021 and beyond, interconnectedness is more important than ever. Digital photo frames that don’t offer Wi-Fi or cloud capabilities struggle to find a place on the market. They also don’t suit modern homes and families well – especially when you consider what premium frames like the Pix-Star are capable of. We rarely recommend getting cheap digital photo frames as they lack essential features & functions you’d expect from a modern device built with sharing special moments & memories in mind.

Pix-Star’s digital photo frames are one of the best digital frames on today’s market. GPX 7-inch digital photo frames are at the opposite end of the scale as one of the cheapest frames on the market. Their features and functionality are about as far apart as is possible. GPX’s frames don’t offer any Wi-Fi or cloud capabilities; whereas Pix-Star’s frames offer extensive Wi-Fi connectivity & features, and free-for-life cloud storage for all your frames.

GPX 7-inch digital photo frames are designed to be used alone. This is seen in their lack of features and ultra-basic functioning. They have a very small 7-inch display with a low-resolution quality – so the viewing experience matches the cheap price. In the end, you get what you pay for. By comparison, Pix-Star’s digital frames have one of the most robust feature sets on the market. These versatile frames come in either a 10-inch or 15-inch variant, offering an immersive viewing experience thanks to the 4:3 aspect ratio.

Pix-Star’s digital frames can be grouped into multi-frame control groups of up to 25 connected frames. Here you can adjust their settings, start slideshows, send photos, videos, and audio messages, and much more – from anywhere in the world. You get access to both a mobile app and web interface. Photo albums can be imported directly from social media, photo-sharing, and online storage platforms. Supported platforms include Facebook, Instagram, Google Photos & Google Drive, Dropbox, Flickr, and more.

Pix-Star’s frames offer excellent value for money with no hidden fees or costs. They’re easy to use, interconnect, and are wonderful for families & elderly users. Pix-Star’s frames have all the versatility and functionality you’d expect from a modern digital device and cater to all the needs of modern homes & families.

GPX 7-inch digital photo frames cannot connect to Wi-Fi. As such, they also cannot connect to cloud services or 3rd party online storage platforms. The only way to get photos & audio files onto the frame is via an inserted SD card. This card should be less than 8GB to avoid compatibility issues – and it’s worth noting that you can only play randomized slideshows (or follow the set order on the SD card) using all the photos saved on the SD card.

All slideshows, settings, and functions are not reliant on Wi-Fi. That being said, most premium digital photo frames like the Pix-Star offer extensive offline functionality. This more-or-less makes these cheaper frames redundant, though they are a lot cheaper as a result – so there’s a trade-off at play.

How do slideshows work on GPX 7-inch digital photo frames?

GPX 7-inch digital photo frames offer a very limited set of slideshow controls. You have almost no control over the order & frequency in which photos are displayed. Some settings can be adjusted to control the speed of slides and the transition styles – but not nearly as many as you’d expect. All that said, it’s not unexpected. Cheap digital frames are known to have very limited customizability and feature sets – which is another key reason we suggest avoiding buying a budget frame.

Slideshows can be started from the home screen only. Unlike premium frames like the Pix-Star, you can’t go into the file explorer to manually select which files & folders are to be included in slideshows. Photos need to first be loaded to a compatible SD card and then inserted into the frame. From here, you can start slideshows directly from the inserted SD card. The frame only has a very limited 16MB internal memory, which is only enough for a handful of photos or audio files.

GPX 7-inch digital photo frames are cheap budget digital frames. You’ll very seldom find any frames at this price point that offer video playback – and that’s also true for this frame. You can’t load or play videos on the frame as it’s not a supported feature. If you want a digital frame that can play videos, your best bet is to aim for a premium frame like the Pix-Star.

As for audio playback, GPX 7-inch digital photo frames can play short audio files. The only way to load these files to the frame is by SD card. That being said, they’re not easy to find as the frame’s file explorer is extremely limited. While audio files can be played over slideshows, it’s not easy to set up and seldom works as intended. These cheap frames aren’t made to offer intuitive and simple slideshows. They’re very limited and don’t include much functionality – which is one of the main reasons we recommend sticking to the premium digital frame range.

Are Nix Advance Digital Frames the Best Frames of 2021?

Are Samsung Digital Photo Frames Worth the Hefty Price?

Are Loop Digital Frames Worth Getting Despite the Issues?