Buy now
HomeComparisonsWhy the Feelcare Digital Frame Isn’t the Frame for You! 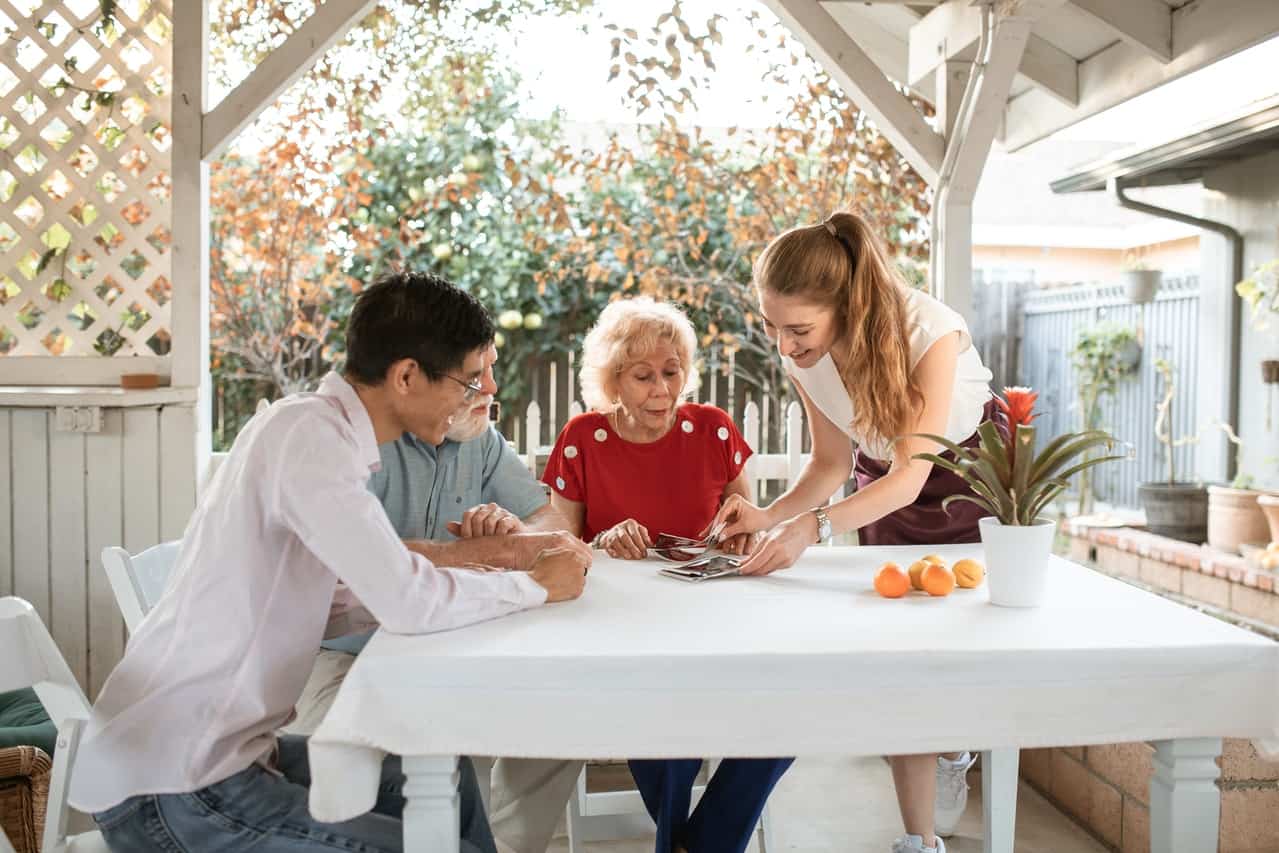 Is the Feelcare digital frame better than the Pix-Star frame?

The Feelcare digital frame is an upper-mid-range frame with a decent display and a relatively versatile feature set. Feelcare offers some features found among the best digital frames such as 16GB of internal storage space, access to a mobile app, and screen rotation.

On the other hand, the Feelcare photo frame is missing several key features such as cloud storage, remote configuration support, access to a web interface, and social media photo album imports.

The Feelcare digital frame uses a 16:9 display with a 1280×800 resolution. The aspect ratio is awkward for photos taken on smartphones (which are usually in 4:3). Sadly, smartphones are your main source of photos due to Feelcare’s heavy reliance on the mobile app.

On the other hand, the Pix-Star digital frame is one of the most versatile on the market. They offer free-for-life cloud storage with automatic backups. All incoming photos are saved both locally and to the cloud. You can remotely manage these storages via the web interface from anywhere in the world.

Pix-Star’s mobile app (Pix-Star Snap) is arguably the best in its class. You can send up to 250 photos in several frames at the same time. There’s also an option to send 2-minute video clips and audio recordings. For comparison, Feelcare only lets you send and play 15-second video clips.

Pix-Star’s Wi-Fi digital frames use a 4:3 aspect ratio to perfectly match most of the photos we take on our smartphones. Slideshows are immersive, the interface is easy to use (especially for grandparents), and there are no recurring subscription fees.

Pix-Star goes on to offer many more advanced features that you don’t get with Feelcare’s digital frames. These include web album support and remote configuration support.

Pix-Star’s web albums let you link and import photo albums from a dozen external sources like social media, photo-sharing sites, online storage platforms, and from a folder on your computer. These web albums are saved locally and you can start slideshows from them remotely.

The remote configuration support lets you access your Pix-Star frames from anywhere in the world. Using the web dashboard, you can adjust their settings, start and manage slideshows, update firmware, manage cloud and local storage, and more.
Pix-Star also tops Feelcare’s digital frames when it comes to slideshows, USB/SD card support, ease of use, and real-world functionality.

Price-wise, both Pix-Star and Feelcare digital frames are affordable. They don’t charge extra or hidden fees – offering great value for money for their respective build quality and feature sets.

We recommend the Pix-Star frames for families, elderly users, and modern homes – though Feelcare’s frames may be a good choice if you’re on a very limited budget.

Does the Feelcare digital frame have a good display?

The Feelcare digital frame has a decent display on par with many premium digital frames. With a resolution of 1280×800, Feelcare’s frames offer a clear and crisp viewing experience.

While a 1280×800 resolution may seem low for today’s standards, bear in mind that you’ll rarely view the screen up close and personal. Most of the time, you’ll be viewing it from across the room – or at least from a couple of feet away.

At these types of viewing distances, 1080p and 720p displays look very similar – especially on 10-inch and 15-inch digital frames. It’s only upon close inspection that you’ll notice a difference.

It’s for this reason that Pix-Star frames choose to use a 4:3 aspect ratio. It perfectly matches the photos we take on our smartphones – and is better suited to displaying photos taken on most DSLRs (when compared to 16:9 and 16:10 displays).

Displaying a 4:3 image on 16:9 displays results in photos getting cropped, zoomed, distorted, or surrounded by black pillar bars. In worst-case scenarios (which we see quite often), the photo may be flipped to portrait or not displayed at all.

Do Feelcare digital frames come with a mobile app?

While this may seem great on paper, the Frameo app is quite limiting. You can only send a handful of pictures at the same time (around ~9 images at once). Additionally, you can only send to one receiving Feelcare frame at a time.

All users need to create an account and the initial linking and setup can get complicated. It’s not ideal for families or elderly users; catering more to the needs of an individual user that’s relatively tech-savvy.

For comparison, top digital frames like the Pix-Star have a dedicated and custom-made mobile app. The Pix-Star Snap mobile app lets you send up to 250 photos to several Pix-Star frames at the same time. You can send 2-minute video clips/audio recordings too.

Bulk-sharing is one of Pix-Star’s app’s key features. Here you can share entire collections and folders of photos directly from your phone’s gallery or internal storage. It’s a far more versatile choice than Feelcare’s 3rd party Frameo mobile app.

The Feelcare photo frame supports switching between orientations – and supports automatic switching. That being said, it’s not a bulletproof feature. Oftentimes, and according to many users, the rotation feature doesn’t work as intended.

The main issue here is that pictures that aren’t meant to be rotated, end up showing the wrong way around. For example, landscape pictures are displayed in portraits, and vice versa.

Digital frames seldom get automatic screen rotation right. There are many quality issues here and it’s not the most useful feature – particularly if you’re going to mount the frame on the wall.

We recommend getting a digital frame with manual-only rotation control. For example, Pix-Star’s frames let you rotate the entire slideshow (or frame). Alternatively, you can rotate a single image within a slideshow by pressing the “Menu” button on the remote and selecting the “Rotate 90-degrees” icon from the popup list.

Does the Feelcare frame play video and audio?

Feelcare digital frames can only play 15-second video clips. For reference, Pix-Star’s frames let you play 2-minute video clips and include them in slideshows. You can only send videos to the Feelcare frame using the Frameo mobile app.

Unlike competing digital frames like the Pix-Star, you cannot load videos to Feelcare’s frames by USB/SD card. Additionally, you cannot include these video clips in slideshows alongside photos.

Feelcare’s frames – along with other top frames like the Pix-Star – don’t charge any recurring subscription fees to unlock or expand video and audio playback support.