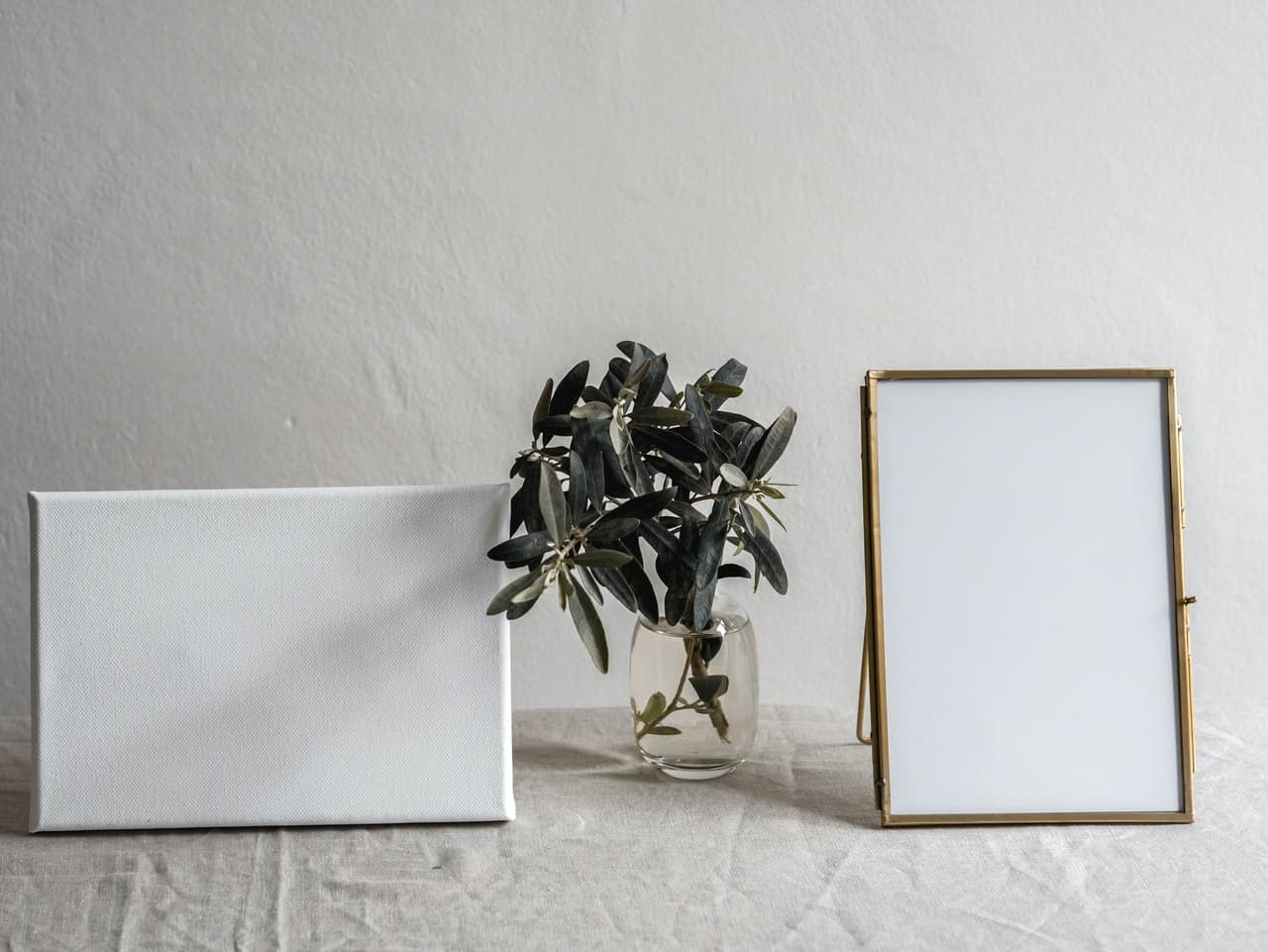 Is the Aura Carver Luxe digital photo frame the best?

While the Aura Carver Luxe digital photo frame is great, it’s certainly not the best. Aura frames are popular for their high display resolution and free cloud storage. They have a decent mobile app and cloud-only digital frames.

Cloud-only functionality comes with a host of issues though. The first and most prominent of these is the lack of offline usage. Aura’s frames cannot work without Wi-Fi. There’s no internal storage or USB/SD card support. Photos are streamed as required – meaning you can’t use the Aura Carver Luxe without connecting to the Aura cloud.

Additionally, Aura’s frames don’t support audio or video playback. Slideshows are rather limited when compared to competing frames like the Pix-Star. You can’t easily control the order and frequency in which photos are displayed.

When pitted head-to-head against competing frames like the Pix-Star, Aura’s shortcomings start to show. There is no remote configuration feature. You can’t adjust the frame’s settings, slideshows, storage, etc., remotely – despite the Carver being solely “cloud-based”.

There is no way to import photos directly from social media; whereas Pix-Star supports a dozen external platforms. This is often referred to as web album support. It’s a key feature for families that share a lot of photos, are busy, or simply prefer the convenience of social media integration.

Aura’s frames are missing too many features to be the best digital frame in their size and price range. They’re quite expensive when compared to Pix-Star’s frames – though thankfully don’t charge monthly subscription fees like Nixplay and Skylight.

Pix-Star’s 10-inch Wi-Fi digital photo frame is arguably the best frame on the market at the moment. While its display isn’t quite as high-resolution as Aura’s frames, Pix-Star fills this gap with supreme functionality, a robust feature set, and smart features. Learn more about why Pix-Star’s digital photo frames are some of the best.

How much does the Aura Carver Luxe digital photo frame cost?

The Aura Carver Luxe is the cheaper of the two Carver models. It costs just under US$180 on sites like Amazon and directly from Aura’s shop. This price can reach up to just under US$200 depending on the frame’s aesthetic finish.

The more expensive Aura Carver smart digital photo frame (not the Luxe model) is priced significantly higher at around US$270. While there isn’t much of a difference in terms of functionality, these frames have slightly better slideshows and accessibility – but still quite what you get with far more affordable competitors like Pix-Star and Dragon Touch.

How many photos can the Aura Carver Luxe picture frame hold?

The Aura Carver Luxe picture frame can hold ~10,000 photos. This amount varies depending on the size, format, and resolution of the photos you choose to send to the frame.

It’s worth noting that the Aura Wi-Fi frame is cloud-only. This means that there is often strong compression on the server to optimize its use of space. This may seem like a great idea, but doesn’t always work out well.

Aura’s frames have high-resolution displays for a digital frame – for which you pay a high price. You don’t want to lose quality due to extra compression.

All of Aura Carver Luxe’s photos are stored in the cloud. They’re streamed live to the frame on the go when you start slideshows. Avoid sending large photos to the Aura frame to speed up slideshows – particularly on slower Wi-Fi networks.

Pix-Star’s USB/SD card support includes a plug & play feature. Here you can start and play slideshows directly from a connected USB/SD card. Since Pix-Star doesn’t limit the maximum size of USB/SD cards, you have access to essentially unlimited external storage space with a high level of accessibility.

How to upload pictures to the Aura Carver Luxe digital frame?

The only way to load photos to the Aura Carver Luxe digital frame is via the Aura mobile app. Remember that all of Aura’s frames are solely cloud-based. As such, they don’t have access to features like USB/SD card support and internal storage.

Make sure the photos you want to send the Aura Carver are saved to your phone’s internal storage. Make sure you’ve edited each photo to match Aura’s 16:9 aspect ratio. This is one of the reasons we recommend getting a 4:3 aspect ratio as you don’t need to edit photos before they to the frame.

For example, Pix-Star digital frames use a 4:3 aspect ratio (which perfectly matches most photos taken on modern smartphones).

When you send photos to the Aura Carver Luxe digital photo frame via the Aura mobile app, they’ll be synced to the cloud. There’s no way to send photos directly to an Aura frame.

Once saved to the cloud, the Aura Carver Luxe will then sync the photos from the cloud. Note that you don’t have much control over which photos sync or the order in which they display.

For reference, competing frames like the Pix-Star let you sync photos directly from social media, photo-sharing, and online storage platforms to your Pix-Star’s internal storage.

We don’t usually recommend getting a digital frame that’s cloud-only. They’re rather limited – especially for grandparents and families.

Does the Aura Carver digital photo framework without Wi-Fi?

When you play slideshows on an Aura Carver frame, the photos are streamed from the Aura cloud. These photos aren’t saved locally on the frame.

If you don’t have a constant and steady Wi-Fi network connection, Aura’s frames aren’t likely to work properly.

Unlike Aura’s frames, Pix-Star lets you choose which files and folders to include in slideshows, play videos and audio, start slideshows from a connected USB/SD card, and much more.

Pix-Star’s frames are far more versatile than the Aura Carver Luxe digital photo frame. In most cases, you’ll get better value for money and a digital frame that scales effortlessly for families, modern homes, and for grandparents (while requiring minimal manual input).

Previous articleUnderstanding the Aura Digital Photo Frame in 5 Minutes
Next articleWhy the Feelcare Digital Frame Isn’t the Frame for You!
RELATED ARTICLES