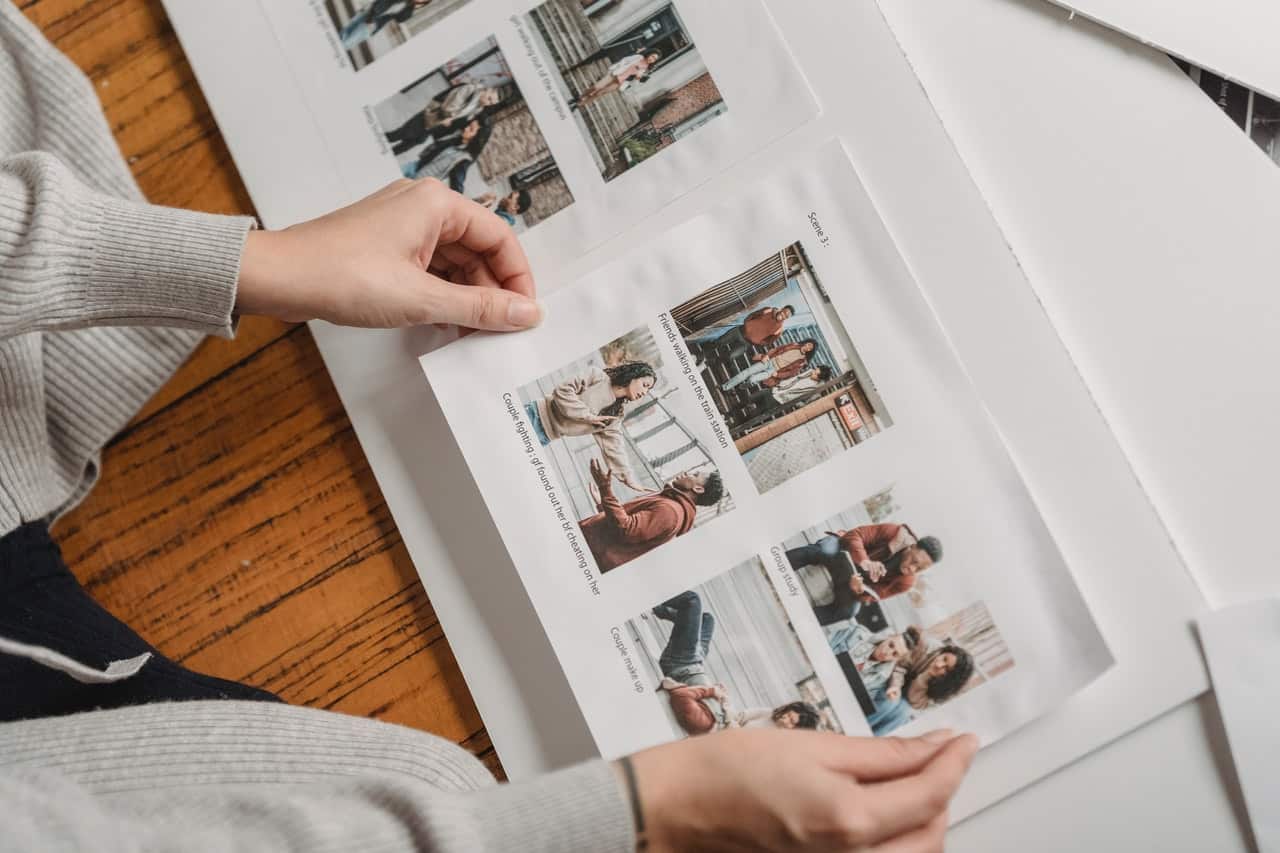 What is the best digital picture frame you can send pictures to in 2022?

The best digital picture frame you can send pictures to in 2022 is Pix-Star’s Wi-Fi & cloud frame. Pix-Star goes further than almost every other frame on the market for photo-sharing options, offering a mobile app (Pix-Star Snap), web interface, photo-mail, importing photo albums from social media, and more.

The Pix-Star Snap mobile app is arguably the most versatile and capable digital frame mobile app on the market. You can share up to 250 photos to multiple Pix-Star frames at the same time, send video and audio recordings (up to 2-minutes), and even share entire collections and folders.

Web albums can be set to update automatically. You can remotely access these linked albums to start slideshows from them on any of your Pix-Star frames using Pix-Star’s remote configuration feature. Web albums are saved to the cloud and each Pix-Star frame’s internal storage for offline availability.

Share photos directly to any of your Pix-Star frames by email. It’s quick, user-friendly, and fast. All of Pix-Star’s incoming photos are automatically saved to both the cloud and each frame’s internal storage.

With Pix-Star, you can access all of your pictures offline, as well as remotely via Wi-Fi. Pix-Star is adding remote configuration support to their mobile app and is currently available in your Pix-Star frame’s web dashboard.

In summary, when it comes to photo-sharing, Pix-Star’s frames are effortlessly one of the best digital picture frames you can send pictures to. They’re one of the few that cater specifically to elderly users and families at the same time. Pix-Star offers better value for money and versatility than almost any other digital picture frame on the market!

Can I send pictures to a digital picture frame from my phone?

You can send pictures to a digital picture frame from your phone using the Pix-Star Snap mobile app. Note that most digital frame brands have either a custom-built mobile app, or they use a 3rd party mobile app like Frameo or VPhoto (newer Chinese brands tend to use these 3rd party apps).

Using the Pix-Star Snap mobile app, you can send up to 250 pictures to any of your Pix-Star frames at the same time. Simply choose the pictures from your phone’s gallery and hit send. Alternatively, you can select and send entire collections and folders from your gallery for enhanced bulk photo sharing.

Is there a way to send pictures to a digital picture frame by USB or SD card?

You can send pictures to your digital picture frame by USB or SD card, but note that not all frames support this feature. For example, among the top digital picture frames, Skylight, Nixplay, and Aura don’t support sending pictures by USB or SD card. On the other hand, top competing digital frames like the Pix-Star and Dragon Touch do support USB/SD card photo-sharing.

To send photos to your Pix-Star digital picture frame by USB or SD card, load the desired photos to a compatible USB/SD card. Insert it into the frame’s relevant port, usually found on the frame’s rear.

With Pix-Star’s frames, you’ll get a popup on the display with 3 options. Here you can choose whether to copy all the content of the USB/SD card to Pix-Star’s internal storage, view all the photos in a slideshow, or browse the USB or SD card’s files and folders.

Pix-Star supports all sizes of USB and SD cards; whereas many competing frames limit support to 32GB or less. Pix-Star also supports plug & play. This means that you can play slideshows directly from the USB/S card without having to copy anything to the frame’s internal storage.

We don’t recommend buying a digital frame that doesn’t support USBs or SD cards. It’s an essential feature for families and elderly users, granting you extensive offline functionality, and a fallback if the frame’s cloud servers/Wi-Fi connectivity goes offline at some point.

Pix-Star’s digital picture frames let you send pictures from your social media profiles directly to each of your Pix-Star frames. This is known as Pix-Star’s web album feature and is arguably the most versatile photo-sharing method on the market.

Sync web albums from your Pix-Star frame’s web dashboard by selecting one of the 12 supported external sources. Supported sources include Facebook, Instagram, Flickr, Google Drive, Google Photos, Dropbox, a folder from your computer, and more.

You can select which frames to which the web album syncs and Pix-Star will automatically save them to that frame’s internal storage. As such, web albums are available for offline use and can be included in slideshows alongside photos from other sources.

Once linked, synced, and saved, you can set web albums to automatically update whenever you add new photos to them. This automated much of the photo-sharing process as you simply need to drag and drop photos to a linked web album. Pix-Star will share them with all connected frames. It’s the perfect feature for elderly users, modern homes, and families!

Do digital picture frames you can send pictures to need Wi-Fi?

Some digital picture frames offer extensive offline functionality along with their Wi-Fi and cloud-enabled feature sets. These are typically better for most users as you can use the frame without Wi-Fi to view photos, change settings, manage local storage, start slideshows, etc.

Digital picture frames that work both with and without Wi-Fi include Pix-Star, Dragon Touch, Aluratek, and a couple of other lesser-known brands. Pix-Star’s frames are arguably the best of the bunch here. All photos are saved to each frame’s internal storage and Pix-Star offers extensive USB & SD card support – along with one of the most robust Wi-Fi & cloud feature sets on today’s market.

Should You Wall Mount a Digital Picture Frame in 2022?