The Best Guide to Sungale Digital Photo Frames for 2022 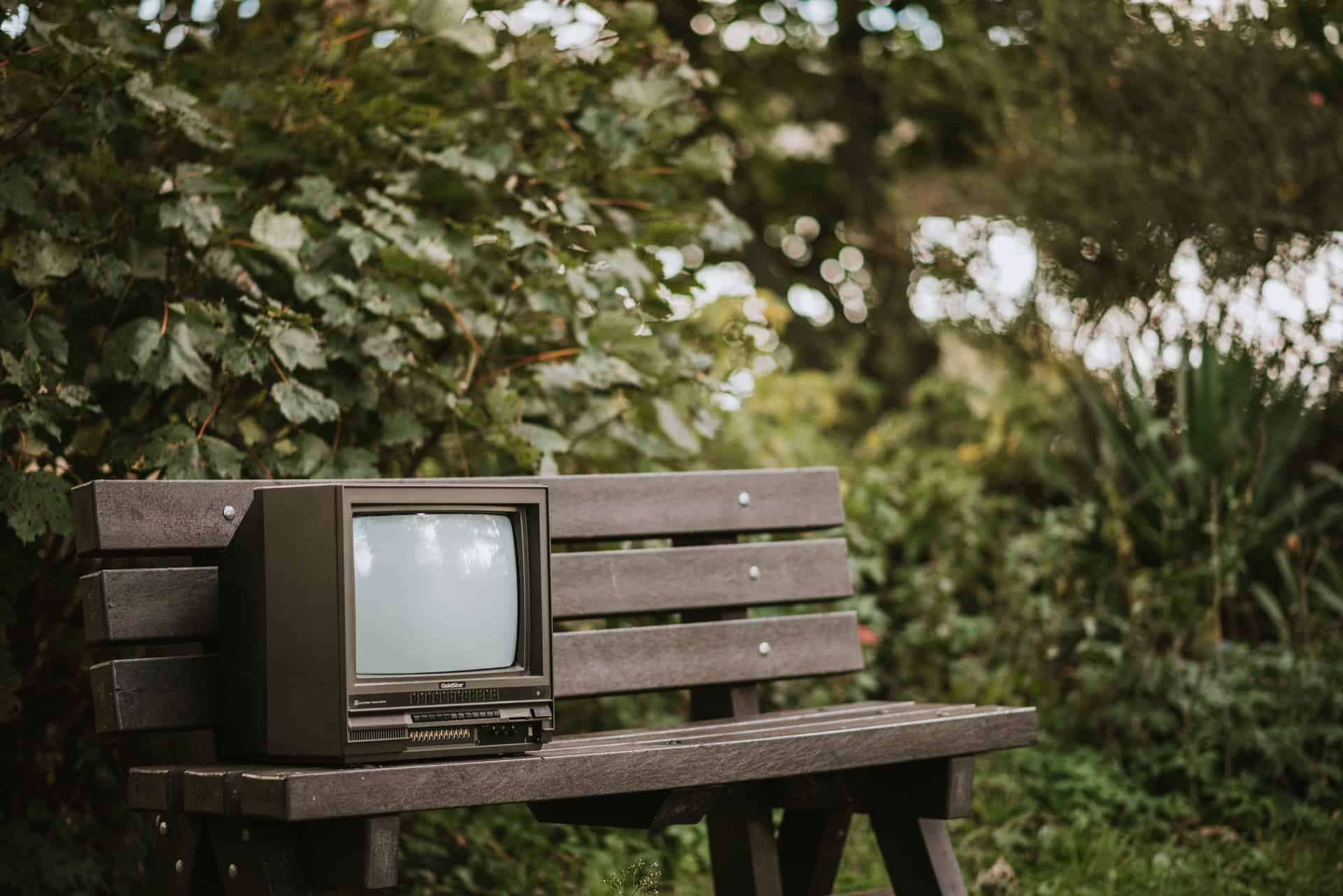 Sungale digital photo frames are Wi-Fi and cloud-enabled (on paper) frames that let you load photos to the frame’s internal storage remotely. Photos can also be loaded to the frame by USB/SD card and played in randomized slideshows. Sungale frames have 4GB of internal storage and a 16:9 display.

Their 7-inch digital frame uses a touch display which isn’t very responsive – another reason why we don’t recommend getting touchscreen digital photo frames. The 10-inch and 14-inch versions use handheld remote-control units and motion sensors – much like other top frames like the Pix-Star.

Sadly, Sungale digital photo frames are plagued by multiple quality control and performance issues. This is seen when you look at their reviews on platforms like Amazon. Sungale’s frames have very low star ratings for each of their models, with the 10-inch frame being the worst of the lot. We recommend you tread carefully if you’re interested in these frames. Go with a digital frame that has a proven and tried track record – but more on that below!

Pix-Star’s digital frames are one of the most versatile premium frames on today’s market. They’re known for their ease of use, robust feature set, sleek design, 4:3 aspect ratio, and intuitive mobile app & web interface. By contrast, Sungale digital photo frames are some of the most poorly reviewed digital frames on platforms like Amazon (e.g., their 10-inch digital frame has a 3.1/5 star rating; compared with Pix-Star’s 4.7/5 rating).

Countless reviews hint at the poor slideshow quality – with many (if not most) photos being distorted or stretched to fit the 16:9 aspect ratio of the display. Photos are incredibly slow to load and oftentimes fail. Videos are near impossible to load to the frame via the cloud service, and albums can only be pushed to the frame (after a multi-step process) with a maximum of 10 pictures.

Pix-Star’s frames offer free-for-life cloud storage, intuitive interfaces on the frame, app, and web dashboard, versatile web album support (that work fluidly), and one of the best remote-control features on the market. You can start slideshows, update & manage web albums, adjust most of the frame’s settings, manage both local & cloud storage, and more. Pix-Star’s frames are excellent choices for families – and one of the only premium frames that effectively cater to elderly users and modern homes at the same time.

How to send photos to Sungale digital photo frames?

Sungale digital photo frames offer several ways to send pictures and other media to their frames – at least on paper. Sadly, their real-world performance is nowhere near what you’d expect at this price point, especially when you consider their ease of use and photo-sharing options.

Much like other top digital picture frames like the Pix-Star, Sungale digital photo frames let you import photos from online sources like social media, sites like Flickr, etc. The issue here is that you need to use the clunky “CloudFrame” software via a tablet, phone, or computer. In practice, the app is very difficult to use and even harder to set up correctly.

Photos need to be pushed to cloud albums. Those albums then need to be pushed to the frame. One album can only hold 10 photos that can be sent at once. It’s slow to respond and often plagued by errors that stop the sending process mid-way – leaving you with half-loaded albums and corrupted images.

Sending photos directly to the Sungale frame isn’t easy either – especially for video clips. You’ll frequently be met by popups saying that the frame is unresponsive, or that the frame couldn’t connect to the cloud. There seems to be a lot that Sungale frame needs to do before they can compete at this price point. Even USB/SD cards are slow to be read and are often rejected.

On paper, Sungale digital photo frames claim to play videos – and give you access to streaming platforms like Netflix, Hulu, YouTube, and more. In the real world, this is near impossible to set up and execute. The display is known to frequently distort videos and photos beyond recognition, stretching them or boxing them into the center of the display.

When you try to load video clips to the Sungale digital frame via the mobile app (through the “Cloudframe” software, you’ll be met with loads of errors and unresponsive errors. These are some of the most poorly reviewed higher-end digital frames on platforms like Amazon at the moment.

If you want a digital frame with video support, Pix-Star’s frames are a great choice. They don’t suffer from the same quality control issues that Sungale’s frames do, and they’re far more user-friendly. You can play 2-minute video clips (which is more than almost every other frame on the market), send videos via the mobile app or by USB/SD card, and even include videos in slideshows.

How many photos can Sungale digital photo frames hold?

By comparison, top frames like the Pix-Star can hold and store up to 30,000 photos. Incoming photos from all sources (except USB/SD card) are automatically saved to internal storage (and backed up to the cloud). This is what’s expected at this price point, making the Sungale range of frames difficult to justify buying over top choices with similar prices.

Are Target Digital Frames Worth Browsing Through?

Should You Buy Digital Décor Picture Frames in 2022?

The Only Guide on Omnitech Digital Photo Frames You Need!