Here’s What You Should Know about Nixplay Digital Frames 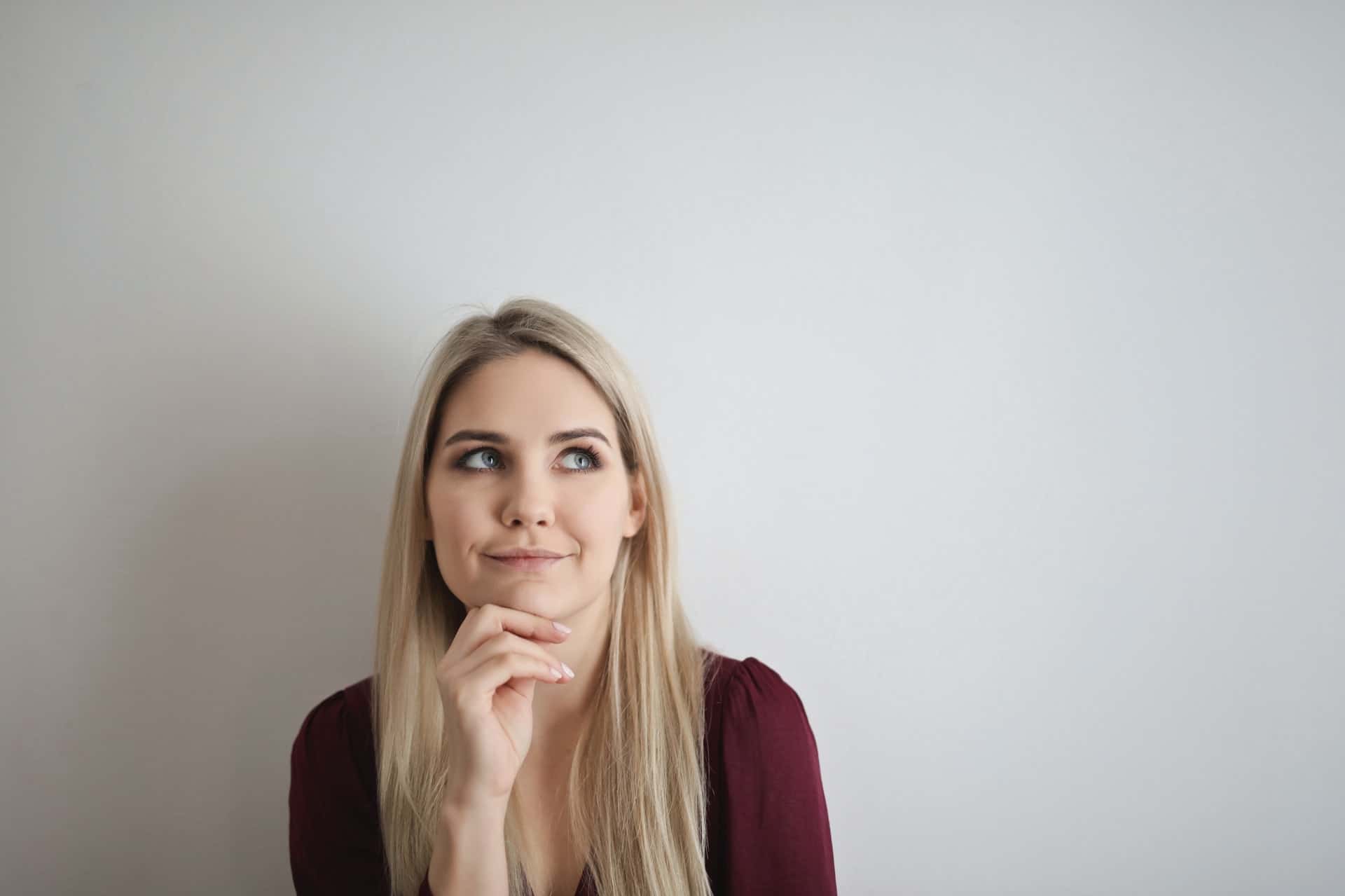 Which is better between the Pix-Star and the Nixplay digital frame?

Both the Pix-Star and the Nixplay digital frame are among the top digital frames on the market. They both have high-resolution displays with good brightness and color accuracy – as you’d expect from a top digital picture frame.

It’s also important to bear in mind that there is no “all-perfect” digital frame. Like every other tech product, there are pros and cons, and these are not always the easiest to compare. That being said, there are some clear differences between Pix-Star’s frames and Nixplay’s digital frames.

When it comes to functionality and features, Pix-Star is the clear winner. This isn’t anything against the Nixplay digital frame, but Pix-Star’s frame is probably the best on the market for features and functionality – especially at its price point. From weather apps and radio to remote control capability and a great web interface; the Pix-Star is richly packed with useful features that are hard to beat at any price point.

Closely linked to having a broad set of features is usability. Pix-Star’s frame takes the lead here again – especially when it comes to the elderly and users that aren’t great with technology. The Pix-Star prides itself on being one of the easiest digital frames to use. Combine this with its remote control capability and you have a winning formula.

Video playback is another important difference between the two brands. While Nixplay’s digital frame’s 16:10 aspect ratio is better suited to playing videos, there’s a 15-second maximum video length (up to 1-minute with a Nixplay Plus subscription).

You can send longer videos to the Nixplay digital frame, whether it’s through email or via the mobile app/web interface. On the other hand, Pix-Star’s digital frame supports videos up to 2-minutes long. This is quite a significant difference and adds quite a bit more versatility to Pix-Star’s frame – though you might have to deal with small black bars due to the 4:3 aspect ratio.

In summary, Pix-Star’s digital frame is more functional and versatile. There are no recurring costs, and features like its remote control capability and ease of use make it far better for grandparents and large families. This isn’t to say that Nixplay’s digital frame isn’t any good. It has a great display with a sharp and color-accurate viewing experience. The web interface is fantastic and the mobile app is easy to use – but Pix-Star’s frame has the overall edge.

How many photos can the Nixplay digital frame hold?

Nixplay digital frames come with 8GB internal memory. 2GB of this storage space is used for the system. This is quite a significant chunk of the frame’s memory, and many competing frames’ systems don’t take quite as much memory.

The remaining 6GB of internal storage are enough for around 20,000 photos (if the average photo size is around 300KB. This isn’t bad for a digital frame, though doesn’t give you quite as much space as some competing models (usually offering space for around 30,000 photos).

That being said, 20,000 photos is no small number. It’s enough for a year or two of photos for a relatively large family; a bit less if you like to keep short videos stored on the frame.

Are Nixplay digital frames worth the money?

Nixplay digital frames are quite expensive compared to many of their competitors’ frames. This is especially true for the Nixplay Smart frame, which is one of the most expensive on the market for the features and functionality it offers. That being said, it’s an attractive frame with a relatively simple user experience.

Nixplay’s older and larger digital frame (Nixplay Seed) offers slightly better value for money – though it lacks customizations, control, and functionality. There are also issues with Nixplay’s monthly fee to unlock additional cloud storage. This is important to figure in and balance with what’s on offer with competitors’ frame.

Nixplay’s main competitors are Pix-Star and the Skylight frame. Much like the Nixplay digital frame, the Skylight frame has annual fees to unlock additional features – many of which are free features on the Nixplay and Pix-Star frames. Given that the annual fee isn’t very much, this isn’t as big of an issue. On the other hand, Pix-Star’s digital frame is free for life. There are no recurring fees for unlocking additional features or accessing cloud storage.

While Nixplay’s digital frame isn’t bad overall, it’s hard to justify the higher price tag and recurring fees when some competitors offer the same functionality at a lower price – and no after-sale fees.

Does the Nixplay digital frame have a monthly fee?

Nixplay digital frames have an optional monthly subscription to Nixplay Plus. This lets you play videos up to 1-minute long, connect multiple frames to one account (up to 10), and gives you more cloud storage space.

While these are helpful features, some competitor’s like the Pix-Star frame offer all these features and more – but without the recurring subscription fee.

Like many other top digital frames on the market, the Nixplay has internal cache storage. This lets you view photos and videos already saved to the frame. You won’t be able to send, receive, or update anything on the frame until you connect to Wi-Fi again. This is how most good digital frames in this price range operate (Pix-Star, Skylight, etc.).