Buy now
HomeComparisonsDoes the Loop Digital Frame Have What It Takes to Survive?

Does the Loop Digital Frame Have What It Takes to Survive? 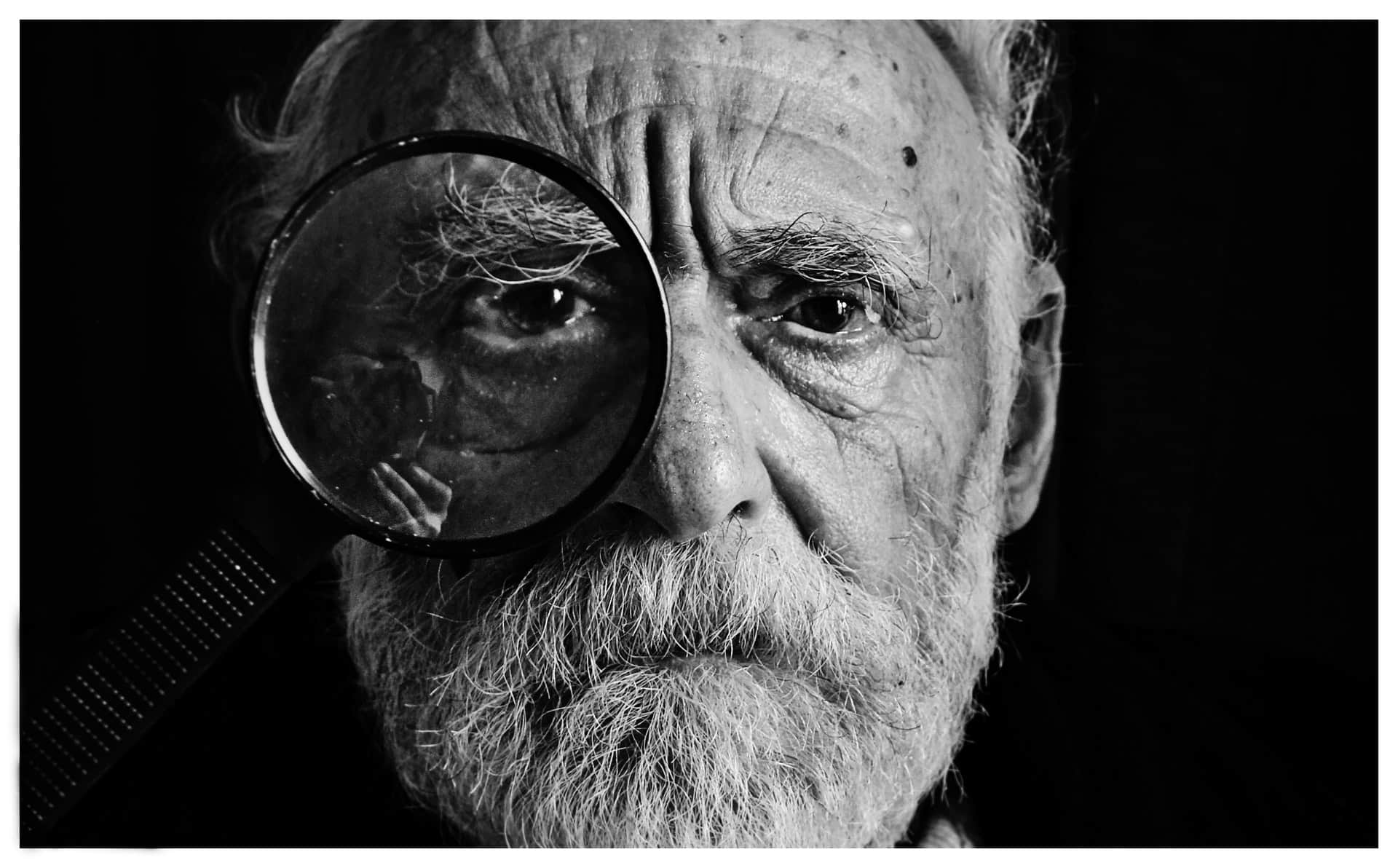 What is the Loop digital frame?

You get a 16:9 display and a 1280×800 display on a 10.1-inch screen. There’s a mobile app that comes with the frame – though it’s only available on iOS for the time being. You can control the Loop digital photo frame remotely via the mobile app and send photos and videos through it.

The mobile app sort of doubles as an in-family social media where you can share and drop a comment on photos and videos. This is a Wi-Fi-only digital photo frame with an optional cloud storage subscription should you want. The Loop digital picture frame uses a touchscreen and has no handheld remote control. We’re not big fans of touchscreens on digital frames, but more on that in a little.

Features include the ability to text photos to your frame (a little useless considering this is more easily done through the mobile app), shuffling photos in slideshows, and screen dimmer night mode. These are relatively basic features that you’ll find with most digital photo frames (except for controlling the frame via the mobile app).

How does the Loop digital frame compare with the Pix-Star frame?

Pix-Star’s digital frame is one of the most versatile and capable frames on the market at the moment. They have years of experience and were the pioneers of the “digital frame with an email address” concept. By contrast, Loop digital frames have only been publicly available since late February 2021.

Pix-Star’s digital photo frame offers free-for-life cloud storage (this is behind a paywall with Loop frames), Wi-Fi capability, the Pix-Star Snap mobile app, and the web interface. Both frames have similar apps that can send photos and videos to the frame – with Pix-Star’s app being less buggy and easier to use overall. That being said, Loop’s app is better for remotely controlling your frame.

Remote-control is done through the Pix-Star web interface. Here you can control up to 25 connected frames, import web albums (Facebook, Instagram, Flickr, Google Drive & Photos, Dropbox, and many more). You can also change all the settings on your Pix-Star frame, start slideshows, manage cloud storage. It offers quite a bit more versatility than you get from the Loop app, but you need access to a computer. Pix-Star’s web interface is better refined than Loop’s mobile app and offers you more features.

Pix-Star’s digital frame lets you load photos, videos, and audio to the frame via USB/SD card. This can all be transferred to the frame’s internal storage for offline use. You can also access saved web albums and include videos (with sound) in slideshows. Pix-Star’s digital frame has inbuilt speakers and supports web radio & music, with alerts & reminders being another handy feature.

Overall, Pix-Star’s digital frames (10-inch and 15-inch models) have a proven track record and have worked out most of the bugs and major issues with the frame. The Loop digital frame is only at the beginning of that journey. Both brands’ frames are priced almost the same (Pix-Star’s is slightly cheaper). That being said, Pix-Star’s digital photo frame has free-for-life cloud storage and no hidden fees; Loop’s frames have subscription-based cloud storage.

If you want something proven and more reliable, Pix-Star’s frame has you covered. It’s more versatile and doesn’t use a touchscreen (a big plus in the digital frame market). Loop digital frames are new and still in the early access stage, so they pose a riskier investment.

How to send photos to the loop digital frame?

The most common way to send photos and videos to the Loop digital frame is through the mobile app. Alternatively, you can share photos of your Loop frame from Facebook and Instagram. It’s worth noting that sending photos through the app has a noticeable impact and reduction of image quality.

There’s an option to send photos to your Loop digital frame via text, but this only works with iOS at the moment. The mobile app is still in Beta for Android, so you might not be able to use that either.

Can I mount the Loop digital frame on the wall?

Loop digital frames aren’t designed to be wall-mounted. They have an attachable stand that is connected to the frame’s rear and lets you rest it on a tabletop or mantelpiece. It’s not the most attractive stand and breaks away from the frame’s aesthetic appeal. It doesn’t do much to hide the cabling – unlike frames like the Pix-Star that hide the power-inlet well.

Does the Loop digital frame use a touchscreen?

Loop’s digital frame uses a touchscreen – which is something you should avoid on a digital picture frame. Even with matte finishes, digital frames are fingerprint magnets. The already narrow viewing angle is worsened with touchscreen and you’ll find yourself having to clean them after every touch – and this gets even worse on screens with a glossy finish.

Touchscreens are significantly more expensive on any display with a screen size larger than 8-inches. This cost has to be recuperated elsewhere in the frame’s built, features, connectivity, or through adding subscriptions (as is the case with the Loop digital frame).

Touchscreens are more prone to getting scratched and are less durable in the long run. They’ll likely be the first part of the frame to be damaged by accidental knocks and falls. Depending on the interface, touchscreens can be quite confusing for elderly users as they often don’t know which options are selectable and which are just part of the interface’s display.

In summary, unless you specifically need a touchscreen, you’ll get better value for money and durability with a non-touch display. With digital photo frames like Loop and Pix-Star, you’ll spend more time controlling the frame remotely than you will directly on the frame (or handheld remote). This means the extra cost of getting a touchscreen goes to waste as you aren’t getting great functionality or full use.

Hunting for the Best 15-Inch Digital Photo Frames of 2021

Is the Nix Digital Picture Frame a Premium Frame?

How Does the Kodak Digital Frame Hold Up Against the Best?

Is a White Digital Photo Frame What Your Home Needs?