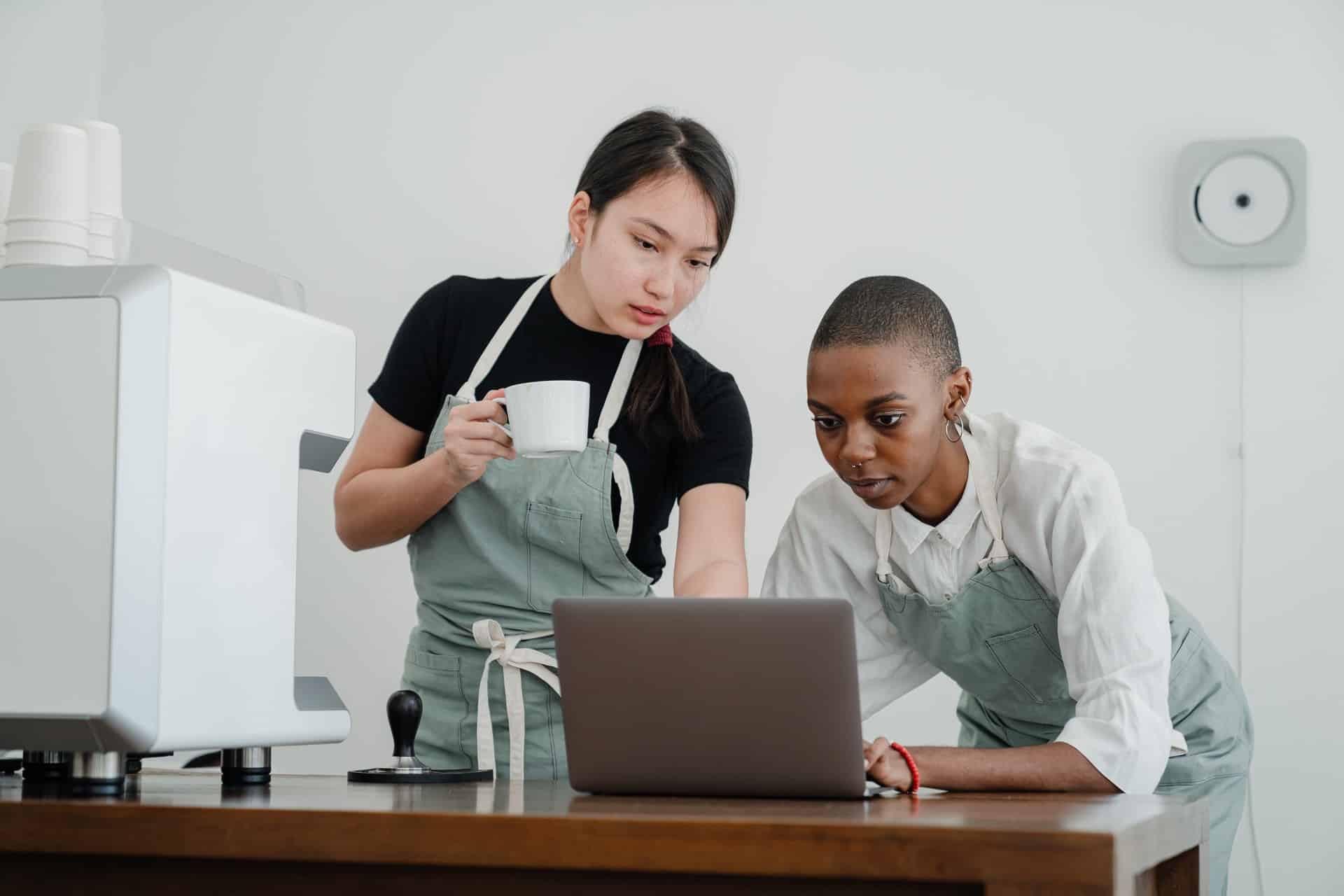 The Aura digital picture frame offers cloud storage, though there are some important points worth noting. Unlike competing frames like the Pix-Star, Aura digital frames don’t have internal storage. Thus, they rely wholly on their connection to the company cloud servers to receive and display photos. This isn’t a great setup as you’re likely to run into connection troubles at some point.

Aura’s cloud storage is free – so you probably aren’t going to run out of space. The issues start when you can only use the mobile app to send photos to the frame. Unlike competing frames like the Pix-Star, Aura’s frames can’t receive photos by email, web interface, or USB/SD card.

Pix-Star’s digital picture frames let you load photos to the frame directly from social media and photo-sharing sites like Facebook, Google Drive & Photos, Dropbox, Instagram, Flickr, and more. With Aura’s frames, you’d need to manually download these photos to your phone, sync them to the cloud, and sync them from the cloud to the Aura frame to be displayed in slideshows.

How does the Aura digital picture frame compare with the Pix-Star frame?

Both the Pix-Star and the Aura digital picture frames are high-end digital frames. Pix-Star’s frames come in quite a bit cheaper than Aura frames, with their 10-inch model costing less than half of some of Aura’s pricier models. The main advantage Aura’s frames have over Pix-Star’s is display resolution.

Unfortunately, Aura’s choice to go with a 16:9 display ruins much of this advantage. Pix-star’s 4:3 aspect ratio perfectly matches most of the photos we take on our smartphones (usually 4:3) and does a far better job at displaying photos taken on cameras (usually 3:2).

Pix-Star’s digital picture frames are dominant in almost every other area that matters in a digital frame. They offer extensive offline functionality, let you plug-and-play slideshows from USB/SD cards, offer 8GB of internal storage, play videos & audio, offer remote-control functionality, and web album support. None of these features are possible on Aura’s frames.

Pix-Star’s frames can play slideshows offline, let you browse through all of your locally stored photos to start selective slideshows. You can control both the play order & frequency of photos within slideshows too.

Pix-Star’s remote-control function lets you manage & control up to 25 connected Pix-Star frames from anywhere in the world. You can start and manage slideshows, adjust the frame’s slideshow and general settings, import photos from social media & photo-sharing sites, update firmware, and manage both local & cloud storage – and much more.

Pix-Star’s frames are great value for money and offer far more functionality and real-world practicality than Aura’s frames offer. They’re a whole lot cheaper and the viewing experience may even be superior when viewed from across the room thanks to Pix-Star’s 4:3 aspect ratio.

The Aura digital picture frame is not capable of video or audio playback. These frames are designed to be picture-only frames that display your photos in relatively versatile slideshows. Unfortunately, at this price point, you’d expect more from Aura digital frames – especially when you consider what much cheaper frames like the Pix-Star are capable of.

Aura digital picture frames are known to be some of the most expensive frames on the market today. While you do get a higher resolution display, many essential features like the ability to function offline, internal storage, and video & audio playback are sacrificed. At this price point, you’d expect more of these features to be present than missing.

For comparison, Pix-Star’s digital picture frames can play both video and audio files. Videos are limited to 2-minute clips (which is more than almost every other top frame on the market), and they can be sent via the mobile app or by USB/SD card. Videos can be included in slideshows and can even be set to play muted.

Pix-Star also offers great audio playback support. You can listen to web music and radio on the frame, send voice messages to your frames via the mobile app and play audio files from a connected USB/SD card. Pix-Star’s frames can also be connected to external speakers to enhance immersion and boost the audio quality and volume (compared to the frame’s inbuild speakers).

Can the Aura digital picture frame work without Wi-Fi?

Since Aura digital picture frames have so internal storage, they cannot work without a reliable and constant connection to both Wi-Fi and the company cloud servers. This is a big issue as we have seen other premium frames with the same setup fail in the past. When the company closed down, their cloud servers were eventually taken offline too – meaning there was no way to view all of your photos.

By contrast, other top frames like the Pix-Star and Dragon Touch frames feature internal storage and let you load photos by email, mobile app, web albums, and USB/SD card directly to the frame’s internal storage. It’s a must-have feature for families as you only need to sync images to the frame once and be sure that they’re safely available whether the frame is online or not.

How to load photos to the Aura digital picture frame by USB/SD card?

Unfortunately, the Aura digital picture frame doesn’t have any internal storage, and as such, cannot receive photos directly to the frame by USB/SD card or email. Unlike other top digital frames, Aura stands out as being one of the only premium frames that don’t have internal storage – which is a big strike against them in our books.

Internal storage is essential for offline functionality such as viewing photos and starting slideshows without being connected to Wi-Fi. This is particularly important in homes that don’t have internet available at all times – or for grandparents that aren’t too familiar or comfortable with Wi-Fi-only devices.

For example, Pix-Star digital frames can receive photos and videos by USB/SD card. There’s no limit placed on the maximum size of supported USB/SD cards, essentially giving you an unlimited amount of storage space. This is in addition to the frame’s 8GB of internal storage and free-for-life cloud storage. You can also load audio files to the USB/SD card and view them on the frame without needing to copy them to its internal storage.

Pix-Star’s plug & play feature is seen on a couple of other top frames – and is an essential feature for a modern frame. You can play slideshows directly off an inserted USB/SD card without needing to copy any of its content to the frame’s internal storage first. It’s great for setting up slideshows in just a couple of seconds and doesn’t require any Wi-Fi or cloud connections.

Are Target Digital Frames Worth Browsing Through?

Should You Buy Digital Décor Picture Frames in 2022?

The Best Guide to Sungale Digital Photo Frames for 2022

The Only Guide on Omnitech Digital Photo Frames You Need!