Buy now
HomeSmart HomesThe Small Digital Picture Frame - Why You Should Avoid It! 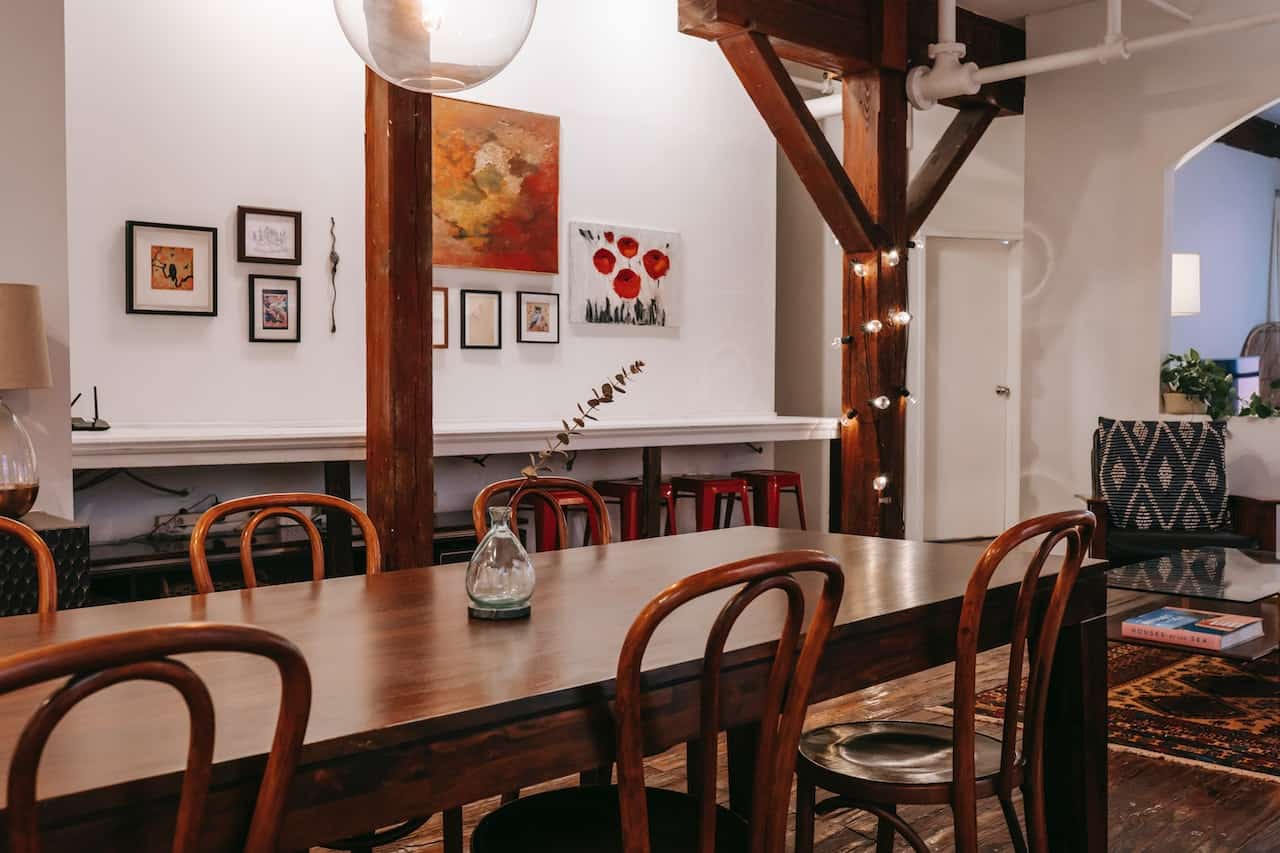 Is a small digital picture frame worth buying?

Small digital picture frames are most commonly found in the cheap and mid-range end of the market, with 7 and 8-inch frames being the most common size. We rarely recommend these frames as they often don’t offer essential features such as Wi-Fi, cloud storage, mobile apps, web interface, and modern features like syncing photo albums from social media.

Most small digital frames have low-resolution displays and narrow viewing angles. Unless you view the display head-on, they’ll be difficult to see. Additionally, they rarely come with features for families and elderly users (multi-frame control groups and remote configuration support) and can’t play videos or audio clips.

If you’re going to get a digital picture frame, we recommend getting a 10-inch frame. it’s the most popular digital frame size and there are dozens of brands from which to choose. If you need something a little bigger for a modern home, large room, or big family, 15-inch frames offer great value for money and a big size-leap for a not-so-big price jump.

We recommend avoiding small digital picture frames as they are seldom made by the most popular brands on the market, often falling into the cheap or budget segment of the market. This segment isn’t often well regarded due to poor feature sets, low-resolution displays, and frequent quality control issues.

We suggest sticking with well-established brands like Pix-Star, Dragon Touch, Aura, or Nixplay and Skylight frames (if you don’t mind Nixplay or Skylight “Plus” recurring subscription fees).

What size is a small digital picture frame?

We don’t generally recommend buying a small digital picture frame as they’re almost always found in the cheap, budget-end of the market. These frames are known for not offering key features like cloud storage, Wi-Fi, mobile apps, highly customizable slideshows, etc. – all of the things that matter in a digital picture.

It’s why you’ll find that most premium digital picture frame brands like Pix-Star offer a 10-inch and a 15-inch digital picture frame. While some good brands offer smaller frames, they’re rather a niche, e.g., digital frames for pets, and don’t pack a super-competitive feature set and often cost the same as larger 10-inch frames.

A web album feature is what allows digital picture frames to import and sync photos from social media, photo-sharing sites, and even online storage platforms. While the feature might have different names with different brands, Pix-Star’s frames offer arguably the most robust web album feature.

You can import photos from a dozen external sources including Facebook, Instagram, Google Photos, Google Drive, Flickr, Dropbox, wirelessly from a folder on your computer, and more! Pix-Star’s web albums are saved both to the cloud and locally on the frame for offline access.

Pix-Star lets you remotely start slideshows from synced web albums that are saved locally on the frame. Here you can also manage web albums, update and sync newly added photos, change which web album is playing in a slideshow, and more. Web albums are easily managed with Pix-Star’s web dashboard for your Pix-Star frame or multi-frame control groups.

Can I play videos on a small digital picture frame?

Higher-end frames like the Pix-Star offer enhanced video and audio support. For example, Pix-Star’s frames let you play 2-minute video clips and audio recordings on any of your frames. You can send these clips to any of your Pix-Star frames via the mobile app. While 2 minutes may not seem like much, it’s more than almost all competing frames at Pix-Star’s price point.

Medium and large digital picture frames with touchscreens often have to sacrifice features and functionality to keep the frame competitively priced, which is rarely worth it. Touchscreens aren’t ideal for digital frames. They’re usually glossy, fingerprint prone, scratch easily, and aren’t very durable.

Previous articleWhy You Need Digital Frames with Wi-Fi in Your Home!
Next articleIs the Digital Picture Frame with No Wi-Fi Still Worth It?
RELATED ARTICLES

Should You Wall Mount a Digital Picture Frame in 2022?