Why Are Some Digital Photo Frame Pictures Pixelated? 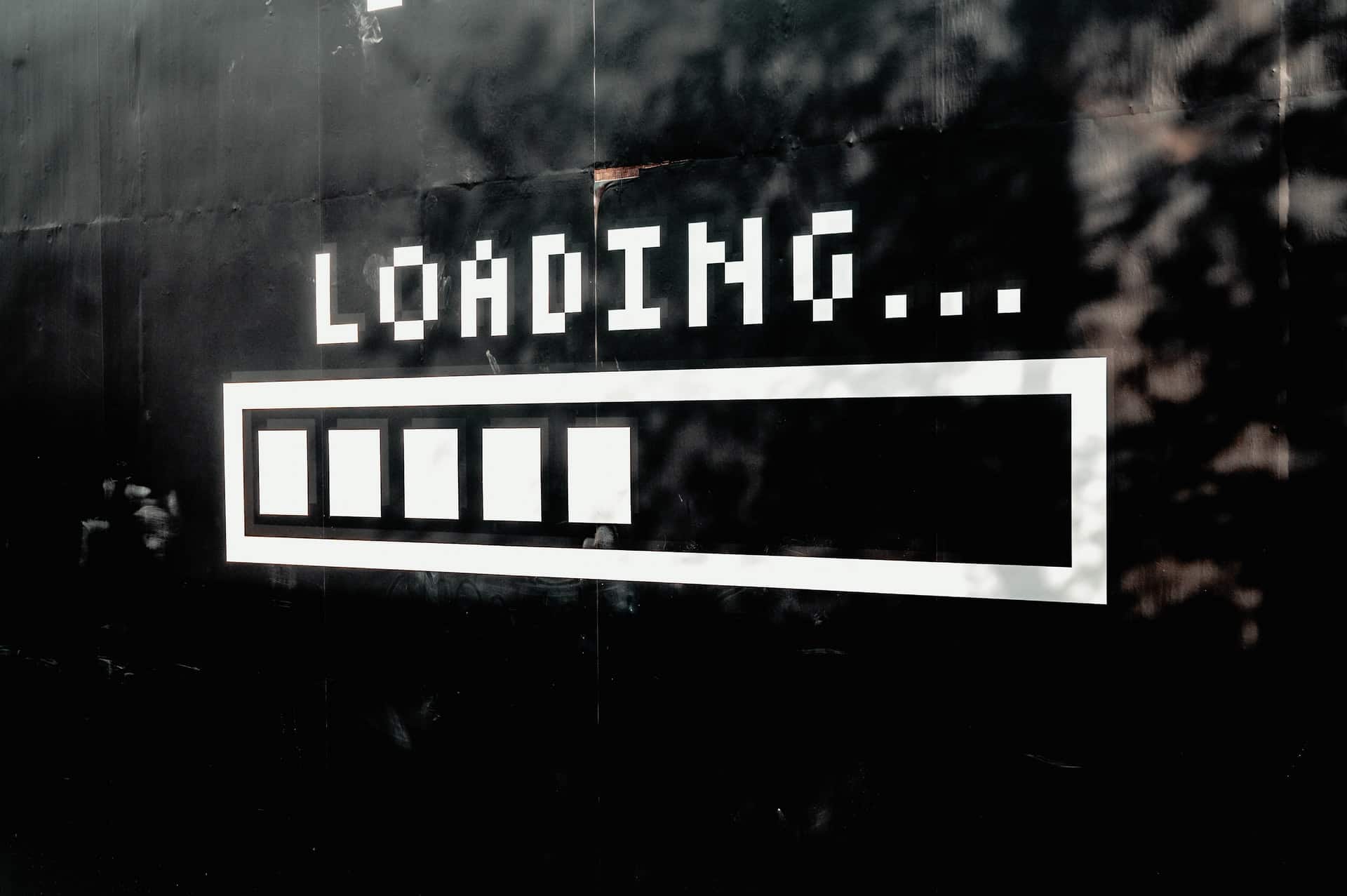 Why are some digital photo frame pictures pixelated?

Digital photo frame picture pixelating is quite a common issue among many low-resolution digital frames. This is usually found with low-mid tier digital frames and is something you can avoid by choosing your next frame carefully.

Digital photo frame pictures appearing pixilated is the result of the pixel-per-inch count dropping below a recommended minimum. Pixels-per-inch refers to the number of pixels found inside a length of 1-inch. Pixels per square inch is another way to make the calculation but is less common as the numbers can get quite high.

We recommend keeping the PPI count above 100. Any lower than this and you’ll start to notice pixelation and the image quality will be visually noticeably worse. In practice, any frame with less than an 800×600 will appear very pixelated and the viewing experience will be quite poor. If you want to take it a step further, go for a 1024×768 resolution as the picture quality goes up quite a bit and offers excellent value for money spent. Bear in mind that higher resolution displays can be significantly more expensive – especially with larger panels (8-inches and above).

There’s also the chance that the pictures you’re sending to your frame are pixelated beforehand. This can be the result of harsh image compression when exporting them from your editing software. You should also make sure you’re taking photos with enough lighting to avoid excessive grain in your pictures. Check your editing and storage settings with whatever cameras/software you use to make sure there isn’t any automatic image cropping that drops the image resolution to anything lower than your digital photo frame’s native resolution.

How to fix a digital photo frame with pixelated pictures?

Make sure your digital photo frame has a native display resolution of at least 800×600 pixels. 1024×768 panels are even better, though slightly more expensive – though costs shoot up from there. You should also make sure the photos you send to your frame match by aspect ratio.

We find that 4:3 displays are the most versatile as they better match most of the pictures we take on our phones and point-and-shoot cameras. This means that pictures don’t need to be cropped, distorted, or boxed in by block bars. The result can often be a zoomed-in or stretched photo that appears pixelated.

If these steps don’t help fix pixelated pictures, it’s time to check the photos you’re sending. Image compression can be a big issue that results in severely reduced image quality. Make sure your camera is set to take pictures at a resolution that matches (or is higher than) your digital photo frame’s native resolution.

You also have to make sure that the photos are being “lossy” compressed when you export them from whatever editing software you use. Beware that some forms of image transfer like Bluetooth and via zipped folders can compress images. As a rule of thumb, try your best to match image resolution with the frame’s native display resolution to avoid using unnecessary storage space and to avoid pixelated images.

Consider upgrading your digital photo frame to a premium model like the Pix-Star. Digital frames like these have a very clear display, great aspect ratios, and much more – but more on the Pix-Star frame below.

Does the Pix-Star digital photo frame have pixelated pictures?

With the Pix-Star frame’s 1024×768 display resolution, you don’t need to worry about pictures being pixelated. Photos aren’t unnecessarily compressed when sending to the Pix-Star digital photo frame via the mobile app, email, web interface, or by USB/SD card.

Pix-Star pioneered the idea of a digital photo frame with an email address and is a very well-established brand. Their frames come with unique features like extensive web album support (to let you view photos from social media and photo-sharing platforms), multimedia support, a 4:3 display, and free-for-life cloud storage.

It’s a fantastic frame if you want premium features and performance without needing to pay unfair prices, subscription fees, or having to sacrifice display quality and versatility. Pix-Star’s frames offer excellent value for money and one of the most capable & functional digital photo frames on the market. You can send photos from anywhere in the world, manage all the frames in the family (up to 25), and remotely control any connected frame to start slideshows, create folders, adjust settings, and more!

How to send pics to a digital photo frame that aren’t pixelated?

Avoid sending photos via zipped folders as they are compressed. Additionally, most digital photo frames don’t have the software necessary to unzip these files. If you’re sharing the photos directly from your editing software to your digital photo frame, make sure compression settings are kept at lossless and that the photos are scaled to match the frame’s native resolution & aspect ratio.

With frames like the Pix-Star, you can send photos freely via the mobile app, email, or by importing them from social media and photo-sharing sites with the web interface. Regardless of which frame you’re using; you should note that many social media platforms have their image compression.

When you’re sending photos to your phone from other sources like computers, avoid sending them over chatting apps like WhatsApp and Messenger as image compression and quality is significantly reduced. If you send these photos to your frame after, they’re far more likely to appear pixelated. Use apps like Telegram that have an option to not compress images when sending. They’ll be slightly larger, but it’s worth waiting a little longer.

What to look for in a digital photo frame without pixelated pictures?

Look for a Wi-Fi digital photo frame with at least 800×600 pixel displays – with 1024×768 screens being even sharper and clearer. Avoid digital photo frames with 16:9 and 16:10 display aspect ratios as photos will often need to be cropped, distorted, zoomed, stretched, or boxed in to match the frame’s aspect ratio. This is because most of the photos we take on our smartphones are in 4:3 and most DSLR cameras are in 3:2. Both of these matches frames like the Pix-Star much better thanks to its 4:3 aspect ratio.

How Important is a Digital Frame’s Video Support?

Should You Buy a Digital Video Frame and Is It Worth It?

Does the Meural Digital Art Frame Beat the Competition?