Buy now
HomeGift IdeasDoes a Target Digital Photo Frame Have Everything You Need? 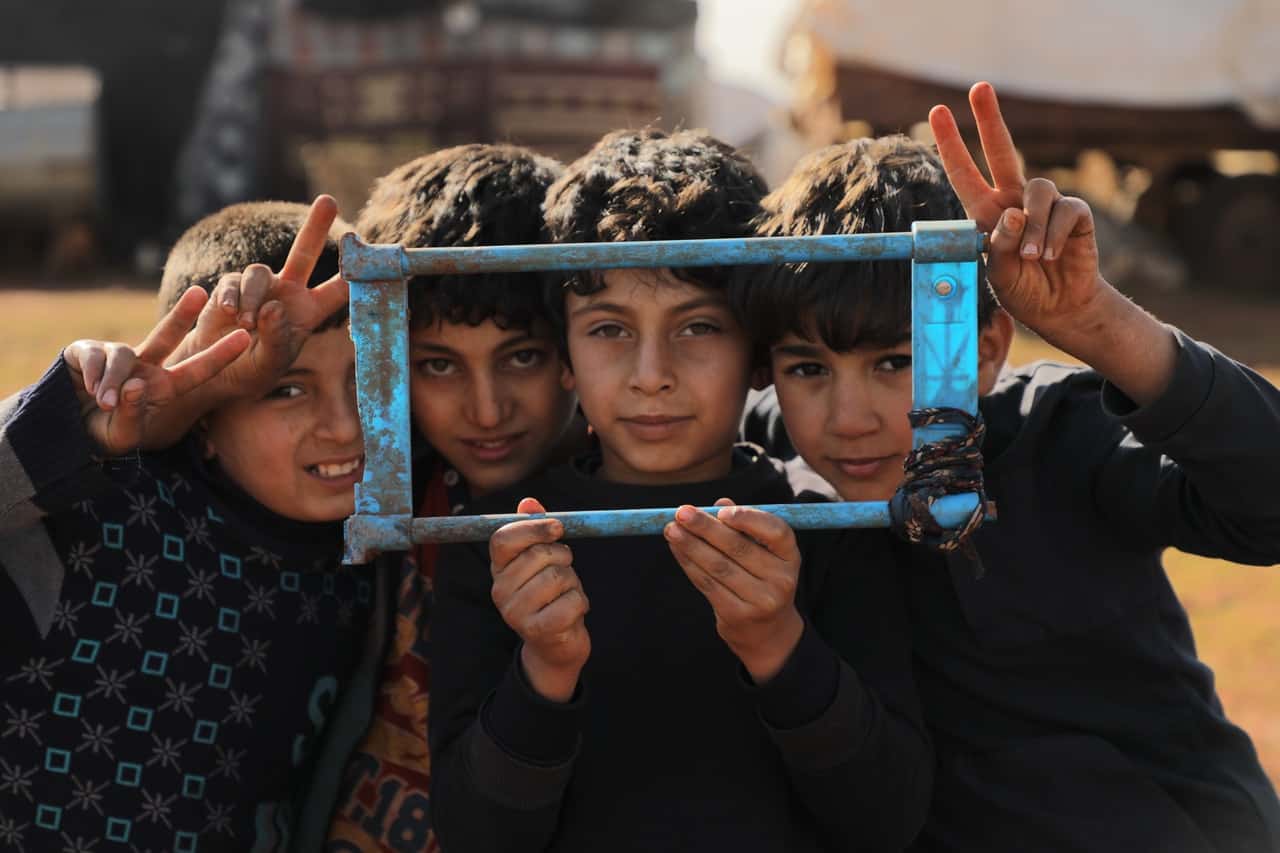 Should I buy a Target digital photo frame?

One of the most important aspects of buying a digital photo frame is variety. You want to be able to compare the frame with several other similarly priced options – especially if you’re shopping for a higher-end frame that’s suitable for modern homes and families.

The only Target digital photo frame we’d consider competitive in the upper end of the market is the Aura frame. It’s not the best frame on the market due to missing features like internal storage, USB/SD card support, video & audio, remote configuration, etc. That said, Aura’s frames aren’t bad. They have quality displays and are rather aesthetic – but there’s a lot more to look for.

We don’t recommend shopping for a digital photo frame at Target. The lack of variety makes you think that the Aura digital photo frame is the only top-end frame on the market. In reality, several well-known digital photo frames compete directly with Aura, offering the features it lacks, and sold on other platforms that allow extensive comparisons – getting you better value for money!

Is the Pix-Star digital photo frame available at Target?

Pix-Star’s frames are one of the most popular digital photo frames on the market. It’s a versatile frame with loads of easy-to-use features and functions. Pix-Star is one of the only high-end brands that cater specifically to elderly users. To do so, Pix-Star doesn’t sacrifice many features and functions, instead offering arguably the most robust feature set in its price range.

There are several other great features including remote configuration, letting you remotely manage and control up to 25 Pix-Star frames from one user account. You can adjust their settings, start slideshows, manage local and cloud storage, adjust the motion sensor, and much more.

Pix-Star’s frames are great for families and grandparents, as well as being capable additions to the modern home with their smart features. Pix-Star’s 4:3 aspect ratio offers an immersive, full-screen viewing experience that’s very hard to get with Target digital photo frames like the Aura frame.

The Aura range of digital frames is probably the best Target digital photo frames. While they’re not the best on the market, Aura’s frames are decent choices with a great display and aesthetic designs.

The most prominent issue with Aura’s frames is their price. Aura’s frames are more expensive than almost every other premium 10-inch frame on the market, with the Aura Smith costing more than double any close competitors.

Despite this high price tag, Aura’s digital photo frames are still missing several important features and functions. Aura doesn’t offer internal storage, video and audio support, or USB/SD cards. They don’t work offline as they’re cloud-only digital frames. If you don’t have constant Wi-Fi, you can use Aura’s frames. This makes them less ideal for elderly users and even families in many situations.

In terms of the viewing experience, Aura’s higher resolution display is let down a little by its 16:9 aspect ratio. Since almost all premium smartphones have a 4:3 camera sensor, most pictures displayed on the Aura frame will have black bars around them. While you can zoom these in or crop, it’s an extra time-sink that scales with bulk photo-sharing.

All this isn’t to say that Aura’s frames don’t have their place on the market. If you’re willing to pay their higher prices and sacrifice the abovementioned features, you’ll get a high-resolution display and an aesthetically pleasing frame – though we don’t recommend getting this digital photo frame from Target. We’d suggest shopping at Amazon as you can compare Aura’s frames with dozens of other popular digital photo frames.

Should I buy a digital photo frame at Target or Amazon?

Not only is Amazon’s digital photo frame catalog larger but there is often more user interaction. You can read through hundreds of reviews across the 5-star rating ranks, along with hundreds of FAQs and questions & answers. Using these resources, you’re likely to find out how the frame performs in the real world and if it’s the right choice for your home and family!

Target’s most popular digital photo frame is the Aura frame, which is widely known to be cloud-only. Aura’s digital photo frames require a constant and decent Wi-Fi connection at all times, enabling it to stay connected to the Aura cloud to sync, stream, and display the photos you want to view.

If for some reason, you lose Wi-Fi connectivity, or Aura’s servers go offline in the future, you will likely lose access to all of your photos and won’t be able to view them. This is due in part to Aura’s frames not offering internal storage or USB/SD card support.

Previous articleWhy Digital Frame with Wi-Fi is Great for Families?
Next articleThe Digital Frame for Grandparents You Don’t Want to Miss!
RELATED ARTICLES