Why Digital Frame with Wi-Fi is Great for Families? 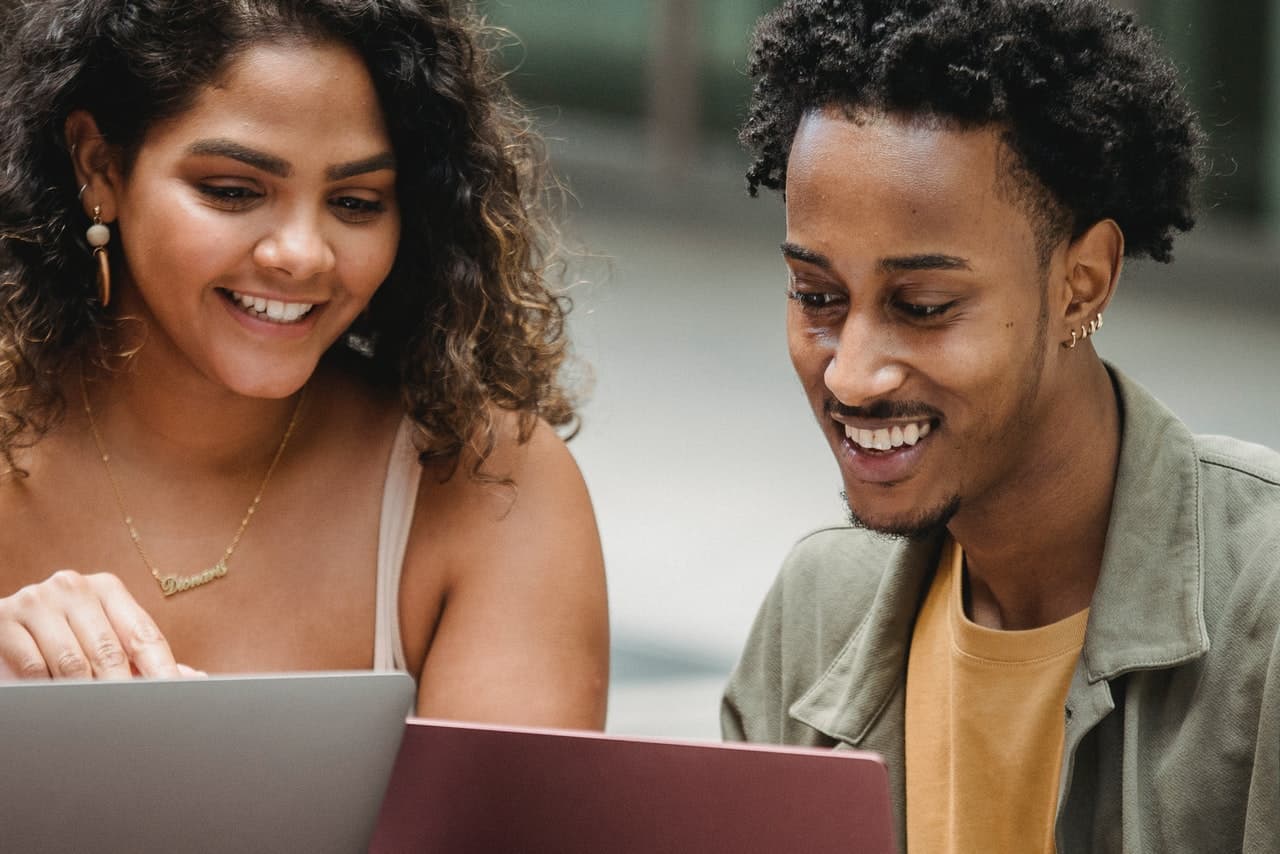 What is the best digital frame with Wi-Fi for big families?

The Pix-Star frame is one of the most popular and versatile digital frames with Wi-Fi on the market. It offers great value for money when compared with similarly priced digital frames. Unlike other top digital frames like Skylight and Nixplay, you don’t need to pay any recurring subscription fees.

Pix-Star’s digital frames offer both Wi-Fi and free-for-life cloud storage with each frame. For families, you can create and manage multi-frame control groups with up to 25 Pix-Star frames all from a single user account. It’s the ideal feature for families that are spread out all over the state, country, or world.

This is where Pix-Star’s remote configuration feature starts to shine. You can use each frame’s web interface to remotely update and configure most of the frame’s settings, start and change slideshows, make changes to local and cloud storage, import new photo albums from social media, and much more.

Pix-Star’s remote configuration feature is ideal for families that own several frames – and those with elderly users or anyone that’s not very tech-savvy. You can control their frames to display the latest photos in customizable slideshows no matter where they are in the world.

Web album support offers a closely related feature that focuses more on photo sharing and automation. Web albums refer to photo albums that are imported from external sources including social media, photo-sharing sites, cloud storage platforms, and even from your computer.

Pix-Star’s web album feature lets you link and sync selected photo albums from a dozen external sources including Facebook, Instagram, Flickr, Google Drive & Photos, Dropbox, and more. Once linked, web albums can be set to automatically update and sync new photos to all linked frames. You simply drag and drop the photos, Pix-Star takes care of the rest.

When remote configuration and web albums are combined with Pix-Star’s capable mobile app, photo-email, 4:3 aspect ratio, free-for-life cloud storage, and user-friendly interface, it’s easy to see why they’re arguably the most popular digital frame with Wi-Fi on the market!

Can grandparents use a digital frame with Wi-Fi?

A digital frame with Wi-Fi is an excellent gift for grandparents that aren’t very tech-savvy and want to get involved with the rest of the family. With a digital frame like the Pix-Star, several features enable remote control, bulk photo sharing, starting slideshows from anywhere, a great mobile app, video and audio support, and much more.

Ease of use is a key feature for any digital frame with Wi-Fi for grandparents. With Pix-Star, you can use the remote controller to use the frame from inside the same room. Alternatively, you could use the on-frame button controls. There are no confusing touch interfaces. Pix-Star’s remote configuration fills in the rest of the usability void. You can start slideshows, manage settings, adjust storage, and much more.

Pix-Star’s motion sensor can be set to wake the frame up when movement is detected within its range. You can set the period whereby the display turns off after no motion is detected for a pre-set period. Additionally, Pix-Star’s auto-on/off feature lets you set a schedule of when you’d like the frame to turn on or off.

Combining the above features with Pix-Star’s mobile app, they’re one of the few high-end frames that cater to both families and grandparents. You don’t need to be tech-savvy to get the most out of Pix-Star – especially with smart features like web albums that automate much of the photo-sharing process.

How to send pictures to a digital frame over Wi-Fi?

There are several user-friendly ways to send photos to a digital frame over Wi-Fi – especially among higher-end frames. Methods include using a supported mobile app, sending pictures over email, importing them as web albums from social media sites, and more.

Finally, Pix-Star offers a photo-email feature that lets you send pictures to any of your Pix-Star frames from any device. These incoming photos can be set to automatically display in the current slideshow as they’re received on each frame – making sure you don’t miss another important moment or memory!

How many photos can a digital frame with Wi-Fi hold?

The Pix-Star digital frame with Wi-Fi has 8GB of internal storage, full USB/SD card support, and free-for-life cloud storage. On just the 8GB internal storage, you can expect to hold between 15,000 to 30,000 photos, assuming an average photo file size of between 300KB to 600KB.

With Pix-Star’s USB/SD card support, the maximum size of a USB or SD card isn’t restricted – meaning you could use a 128GB card just as easily as a 4GB flash drive. Pix-Star’s plug & play feature lets you play slideshows directly from the connected USB/SD card, essentially giving you unlimited accessible external storage.

All photos sent to your Pix-Star digital frame over Wi-Fi are automatically saved locally on the frame and to the cloud (unless you set it up otherwise). This cloud storage is free-for-life, which is valuable considering that competing frames including Skylight and Nixplay charge monthly recurring fees for 50GB+ of cloud storage.

Can digital frames with Wi-Fi play photos from social media?

The ability to import photos from social media to a digital frame is often referred to as web album support. It’s a feature found only among the best digital frames on the market. Web albums are great for families and elderly users as you can automate photo imports and make sure that nobody misses any of the latest pictures.

Pix-Star arguably offers the best web album feature with a dozen supported sources including Facebook, Instagram, Flickr, Dropbox, Google Drive, Google Photos, and many more. They’re saved to the frame’s internal storage, backed up to the cloud, and can be remotely started as slideshows via the web interface.

Pix-Star lets you set web albums to automatically update so that each time you add new photos to a linked album, they’ll be synced to all connected frames – no matter where they are in the world. It’s ideal for grandparents as they don’t have to manually set or manage anything. Web albums are also excellent for families as you can easily share photos in bulk without all of the additional frustrations.

Previous articleThe Photo Frame with Wi-Fi You Never Knew You Needed!
Next articleDoes a Target Digital Photo Frame Have Everything You Need?
RELATED ARTICLES