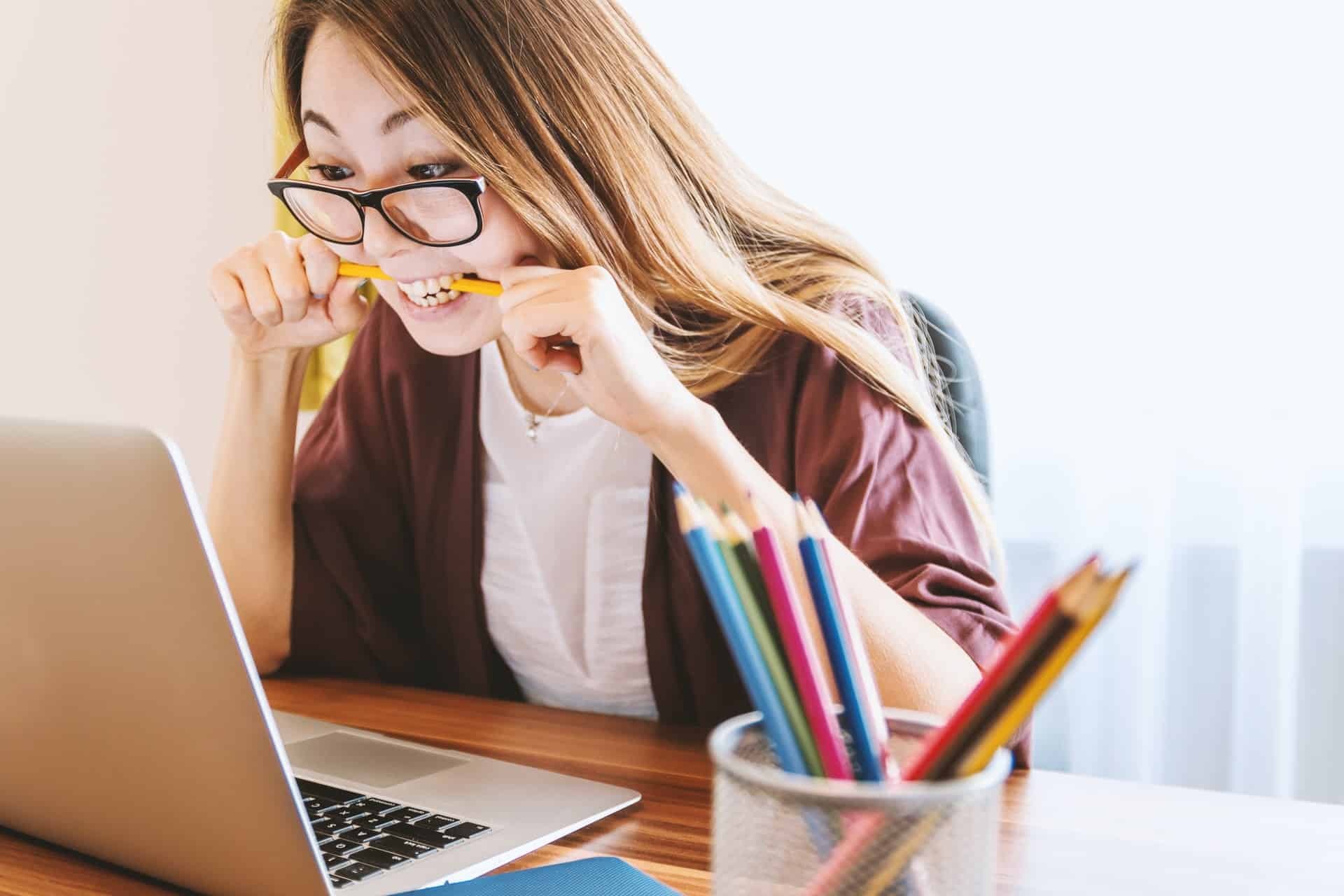 Raspberry Pi digital photo frames are made up of a Raspberry Pi computer that’s attached to a display or monitor. The Raspberry Pi is a mini-computer no bigger than your hand. It features networking capabilities, USB ports for both external devices and drives, memory Micro-SD card slots, an ethernet port, and more.

There are several different models and versions of the Raspberry Pi computer, ranging from US$20 up to US$140 (with expanded internal storage up to 8GB). Each model has different compatibilities and features, which in turn opens or closes access to specific digital photo frame features.

Raspberry Pi digital photo frames connect this computer to an external monitor. While you can buy Raspberry Pi digital displays, they can be quite expensive (around US$100) and limited to specific Pi versions. They’re also quite small at around a 7-inch corner to corner diagonal measurement.

Many of these Raspberry Pi digital frames can connect a USB drive or an SD card, directly into the computer. Some of the versions can even wirelessly connect to Wi-Fi networks and potentially to mobile hotspots. Alternatively, you can connect an ethernet cable if you need constant internet access – but more on that later.

Several Raspberry Pi models come with an audio jack that lets you connect external speakers or headphones in some cases. While they might be limited in terms of compatible formats, it unlocks the potential of video playback with audio, or even audio-only media playback.

Can I buy a premade Raspberry Pi digital photo frame?

Buying a premade Raspberry Pi digital photo frame can be tough. You won’t find them sold to the masses on most online shopping hubs. That being said, you might be able to find custom designed and builders that can make one for you. Price can vary wildly depending on which version of Raspberry Pie you choose to base the digital photo frame on, additional aesthetic design, and the skill of the builder.

A common solution is to build one yourself. This often includes quite a bit of learning and watching YouTube videos and other online guides, though it is possible. You might find a once-off seller on eBay and other online selling sites – but don’t get your hopes too high without being able to test the frame in person.

What do I need to build a Raspberry Pi digital photo frame?

The first and most important thing you’ll need is a Raspberry Pi computer. Raspberry Pi models 1, 2, and 3, all cost less than US$40. Raspberry Pi 4 model-B allows you to choose from different kits with different storage capacities and range from US$35-140. You might want to avoid Raspberry Pi Zero as they have limited compatibility with other required parts you’d need to make a fully functional digital photo frame.

You also need a monitor and its cable. In some cases, you’ll also need an HDMI cable and a Raspberry Pi computer with an HDMI port. Next, you need a power supply. Make sure it has enough juice to power the display/monitor you’ve chosen for your digital photo frame. Naturally, a larger and higher resolution display with a brighter screen will draw more power.

An ethernet cable is optional, but not necessary if you plan on connecting wirelessly to Wi-Fi. Headphones or external speakers with a matching connector if you want to play and listen to audio.

Should I get a normal digital frame or a Raspberry Pi digital photo frame?

It’s always going to be hard for a Raspberry Pi digital photo frame to compete with top frames like the Pix-Star. You get extensive features and one of the easiest frames to use for elderly users and big families. On top of that, you can download the mobile app and send photos/videos/audio to multiple frames at the same time from almost anywhere.

There’s also a web interface that lets you control and manage cloud storage across all connected frames, and link your Pix-Star frame directly to photo albums on your social media and photo-sharing platforms and accounts. These are automatically updated and saved to the frame’s internal storage.

Pix-Star frames support multimedia playback and have inbuilt speakers so you can watch videos with their accompanying sound, and listen to voice notes from your loved ones.

You also have to consider the time commitment and total cost. Buying all the parts and learning everything you need to build a Raspberry Pi digital photo frame is probably the best reason for getting a normal digital frame. You’ll probably spend less and save hours, plus benefit from the improved aesthetics, user interface, and interconnectedness with mobile apps and a web interface.

In summary, unless you’re set on building your own Raspberry Pi digital photo frame, your time and money are probably better spent on a premium digital frame like the Pix-Star – or any of the top-performing frames on the market. While you don’t have quite as much control over customizations, that void is quickly made up by their versatility, smooth interface, and performance.

Can I connect a Raspberry Pi digital photo frame to Wi-Fi or ethernet?