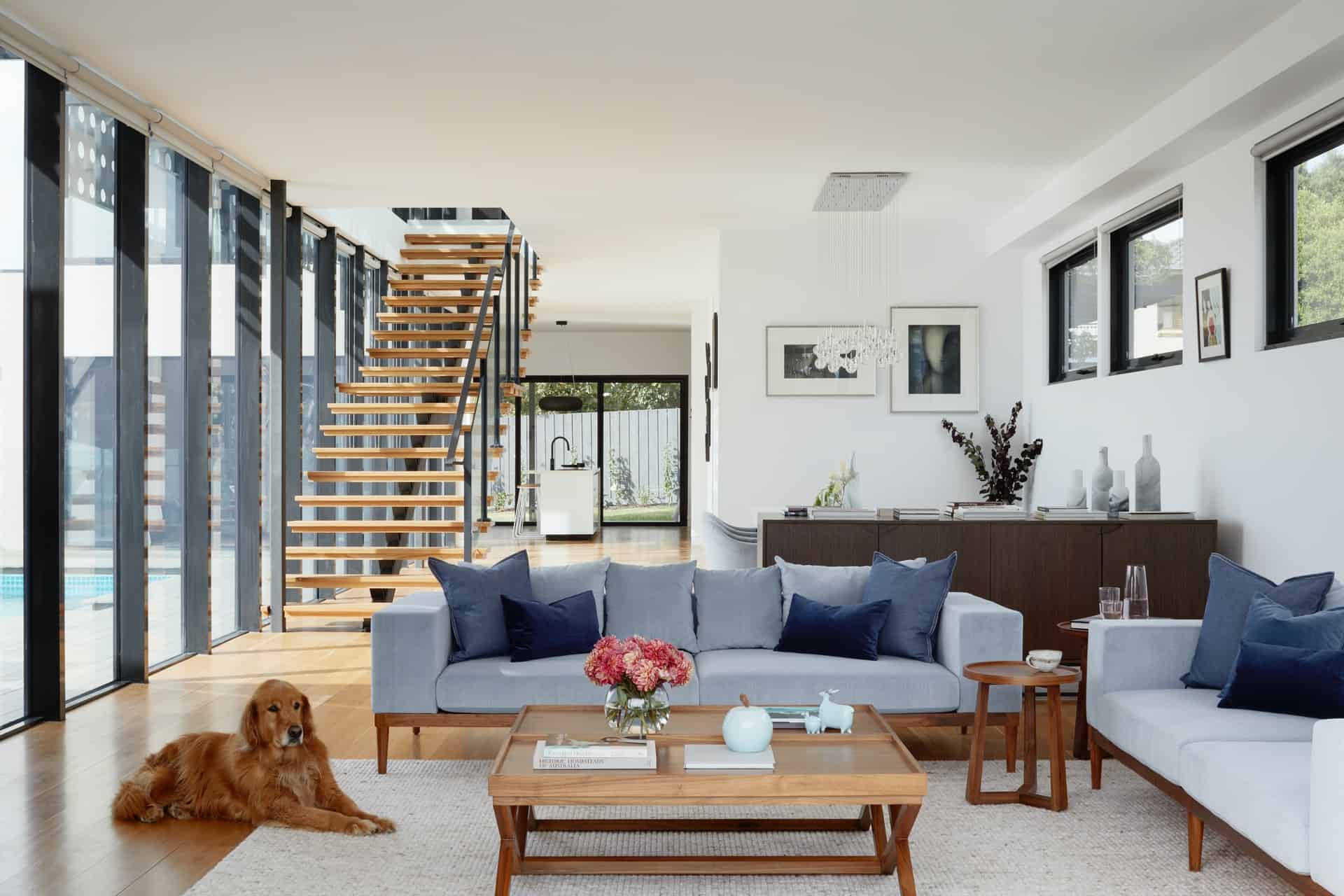 Are battery-operated digital photo frames worth it in 2021?

Battery-operated digital photo frames might seem like a great choice at face value. After all, you should get enhanced mobility and versatility, letting you move the frame all over your home with ease. You might also expect to achieve a sleek and minimalistic look without nasty cable all over the place. Unfortunately, the reality is quite different.

For starters, battery-operated digital photo frames don’t have the best longevity. These batteries usually aren’t capable of lasting for years and struggle to match up against the durability of standard frames. On top of that, battery life is slightly reduced every time you recharge the frame. When new, you might get up to 5 hours of life from the frame, but after a year or a couple of hundred charge cycles, you’d be lucky to get 2 hours.

Battery-operated digital photo frames aren’t nearly as versatile in terms of features and functions. Wi-Fi and cloud compatibility frames will naturally use more power and have more power-hungry features. This means if you plan on having the frame showing photos all day, you’ll have to plan for an extra charging session or two.

To add to this, battery-powered frames don’t usually have a sleep mode. Most of them only have an (auto) on/off function. During this time, you can’t receive any photos or other media send during the downtime. In some cases, those photos won’t be backlogged and downloaded when the frame is turned back – you’ll need to send them again.

If you have a higher resolution display or want to play videos, battery-operated digital photo frames might not be the best choice. Most available models come with low-res displays and very limited feature sets. Wi-Fi connectivity is also very rare among battery-powered frames, meaning you lose all the functionality of email, mobile apps, web interfaces, web albums, and much more.

Given that the price for these frames usually isn’t far from what you’d pay for a normal frame, it gets hard to justify buying a battery digital frame. To add more salt to the wound, most wired digital frames design the power inlet and cabling to be hidden. For example, Pix-Star’s cable hides behind the attachable stand and sneaks off to the side. You can also mount it to the wall and run the cable through the back – something that’s not possible with a battery-operated digital photo frame.

All-in-all, unless you desperately need a battery-powered frame, and you don’t mind living with all the accompanying limitations and issues, your money is probably better spent with a non-battery digital frame. You have a much wider selection and are more likely to find something that matches your unique needs.

Battery-operated digital photo frames work much like a normal frame – just on battery power. This means there are some inherent limitations on screen time, resolution, brightness, and sleep modes.

Most battery-powered frames are offline and don’t feature any kind of Wi-Fi or cloud capabilities. They usually work through a combination of internal storage and USB/SD card support. Slideshows work the same as standard frames, though with less automation and less control over play order (especially with photos loaded from a USB/SD card.

Multimedia playback isn’t something you’ll find with most battery-operated digital photo frames as videos drain battery power and storage space much faster. Wi-Fi features and connectivity are often limited to the occasional connection where pending photos are downloaded or synced.

How long does a battery-operated digital photo frame last?

Most battery-operated digital photo frames have ion-lithium batteries – and they aren’t limitless. Every battery has a limited number of effective charge cycles before needing to be replaced. This can be as low as a hundred with cheap batteries, and up to ~500 with well-made ones. These batteries aren’t designed to last more than 2-3 years, often much less in a digital photo frame.

Since most of these batteries are built into the frame and aren’t removable, you’ll need to get it done professionally. In the case of cheap battery-operated digital photo frames, you’d probably need to replace the whole frame.

As for the frame’s display, they’re usually designed to display a single image for as long as 1000 consecutive hours without taking damage to the LCD. You’ll never have to worry about this as displaying a single image for that length of time defeats the purpose of having a “digital” frame – and the battery life would stop you a couple of hours in.

How to send photos to a battery-operated digital photo frame?