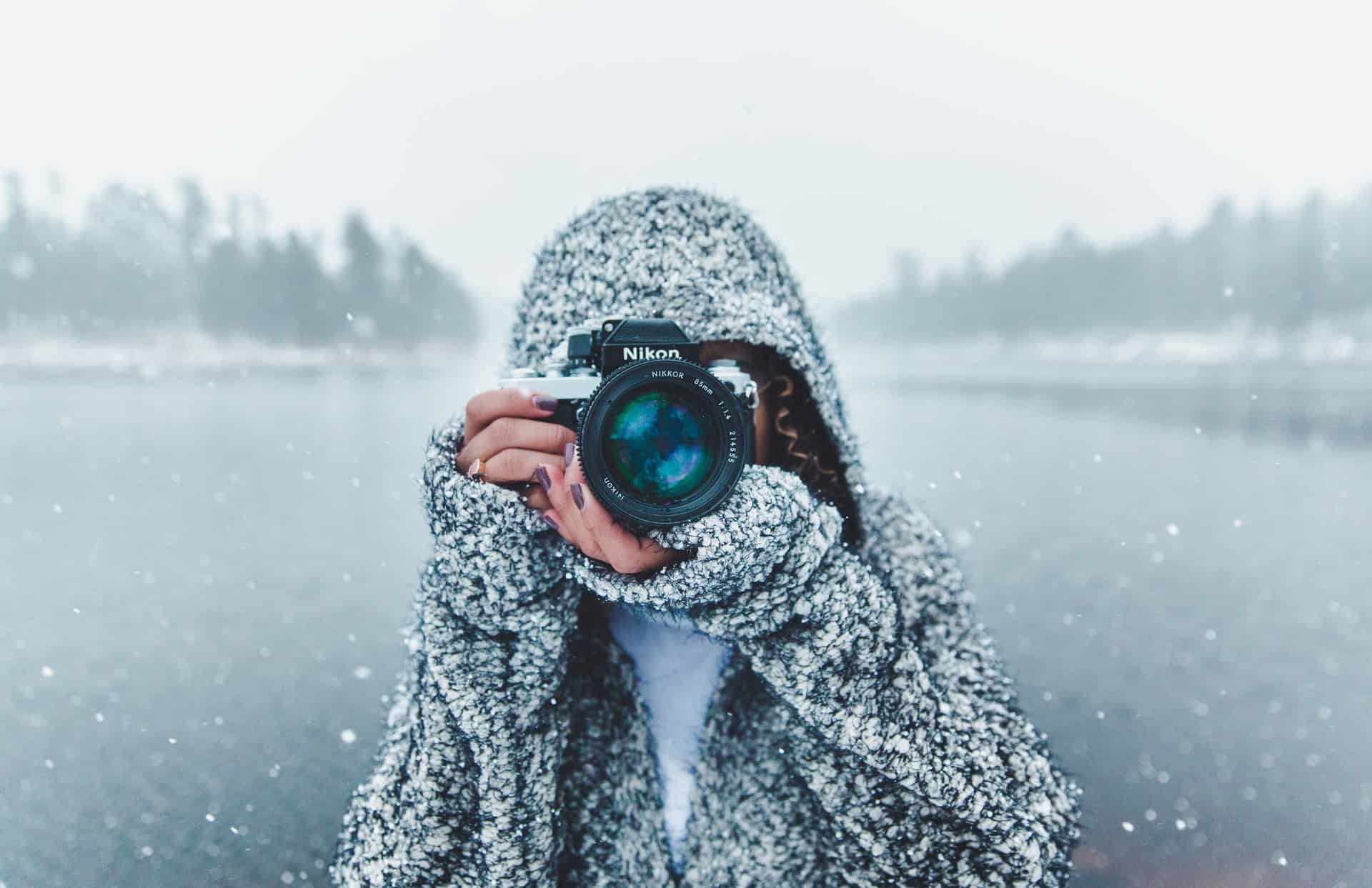 Does the Pix-Star have a better display than the FeelCare frame?

The biggest difference between the Pix-Star and FeelCare frames’ displays is their aspect ratio. Pix-Star uses the uber-versatile 4:3 aspect ratio; whereas FeelCare’s frames use an awkward 16:10 display. This presents a massive issue in the real world and means that almost every photo you send to the FeelCare frame will need to be resized, cropped, distorted, zoomed, or surrounded by black pillar bars.

On the other hand, the Pix-Star’s 4:3 aspect ratio matches most of the pictures you’ll take on smartphones and some digital cameras. It also does a better job of displaying photos in 3:2 aspect ratios than 16:9 and 16:10 frames. The FeelCare digital frame won’t even display 16:9 photos (the second most common) without having to crop and cut off parts of the image – or use unsightly black pillar bars to fill the unused space.

Pix-Star’s frames also have adjustable color settings – something you don’t get with the FeelCare frame. You can adjust the hue, saturation, and contrast to get the perfect picture to match a theme, room, or desired style.

Which frame has more features between Pix-Star and FeelCare?

Pix-Star’s digital photo frame is one of the most versatile frames on the market at the moment. It offers a robust and complete feature set that makes it one of the to-beat top digital frames. While the FeelCare digital picture frame offers some of the same features, it doesn’t have enough to match what’s on offer with the Pix-Star.

Considering the difference in price between the two frames isn’t that large, the Pix-Star offers serious value for money. With features like remote control functionality, a great web interface, web album support for importing photos, an excellent mobile app, and free-for-life unlimited cloud storage – the Pix-Star is one tough frame to beat.

The FeelCare digital photo frame has a mobile app, but it can only send one photo at a time to the frame. Contrast this with the Pix-Star Snap mobile app that lets you send up to 250 photos to multiple frames at the same time. You can also send videos and audio notes to all connected frames. The app is a lot more responsive and sends photos quickly to the frame. One of the biggest complaints with the FeelCare frame is the mobile app being excessively slow – making the Pix-Star frame a more appealing frame.

Pix-Star also offers a lot more secondary features than the FeelCare digital photo frame. You can link your frame directly to and view photos from your favorite social media and photo-sharing sites. You can view the weather, listen to web radio & music, set alerts & reminders, and much more. It’s well worth the slightly higher price for the significantly enhanced functionality and versatility that the Pix-Star offers over the FeelCare digital photo frame.

Does the FeelCare digital frame have Wi-Fi and cloud storage?

The FeelCare digital picture frame is a Wi-Fi-capable frame. You need to be connected to an active Wi-Fi network to receive photos from the mobile app and other sources. Unfortunately, FeelCare digital frames don’t have any cloud storage, backups, or support. Photos sent to the frame are saved only directly on FeelCare’s internal storage, with no cloud storage or copies saved.

This means that there is no way to remotely manage your frame’s photos or all the photos within a family of frames. This is another key difference between the Pix-Star and the FeelCare frame. Pix-Star’s frames let you manage and make changes to all the photos saved to the cloud. You can create folders & albums, start slideshows, import external photos, and much more. It’s all done through the web interface and makes it effortless to manage all the frames in the family – and the photos that each one saves/displays.

Can I remotely control a FeelCare digital picture frame?

Due to the lack of a web interface and a cloud service, remotely controlling a FeelCare digital photo frame isn’t possible. This is quite a disadvantage as similarly priced digital frames like the Pix-Star offer extensive remote-control functionality and control. You essentially have the same level of control over the frame that you’d have if you were using it in person. It’s a very handy feature for elderly users with big families – where they’d likely be overwhelmed if they needed to do everything by themselves.

Can the Pix-Star frame import photos from external sources?

Web albums support is one of the best and most versatile features on the Pix-Star digital picture frame. Web albums are all photos and albums saved from external sources like social media, photo-sharing sites, cloud storage platforms, etc.

Pix-Star’s frames can link directly to selected photo albums from social media and photo-sharing accounts including Facebook, Instagram, Google Drive & Photos, Dropbox, Flickr, and more. You can link multiple different accounts within the same platform to multiple connected frames via the web interface.

You can also link the same account to all the frames in the family. Whenever you add new photos to the linked accounts, the new photos can be set to automatically sync and save to all connected frames – meaning everybody can see all the latest photos without needing to lift a finger.

Imported web albums are automatically saved to the Pix-Star frame’s internal storage so that they can be accessed and viewed while the frame is offline. You can create new albums and manage all your web albums through the web interface. FeelCare frames don’t have any way to connect directly to social media and photo-sharing sites. You would have to manually download and send the photos to the frame via the slow mobile app or by USB/SD card.

Pix-Star vs FeelCare: Which digital frame is better overall?

Pix-Star’s digital photo frame easily comes out on top when compared with the FeelCare digital frame. This isn’t to say that the FeelCare digital frame is bad, but it does struggle to compete with the Pix-Star. While it’s slightly cheaper, the drop in versatility and functionality is far greater than the price drop. The 16:10 aspect ratio has a very negative impact on the viewing experience and immersion.

If you have a large family and want a digital photo frame that caters to elderly users, the Pix-Star is a clear choice. For the single user, you’d still get better versatility and features with the Pix-Star, though the divide isn’t as significant.