Buy now
HomeDigital FramesPix-Star vs Aluratek: Is the Aluratek a Flagship Killer?

Pix-Star vs Aluratek: Is the Aluratek a Flagship Killer? 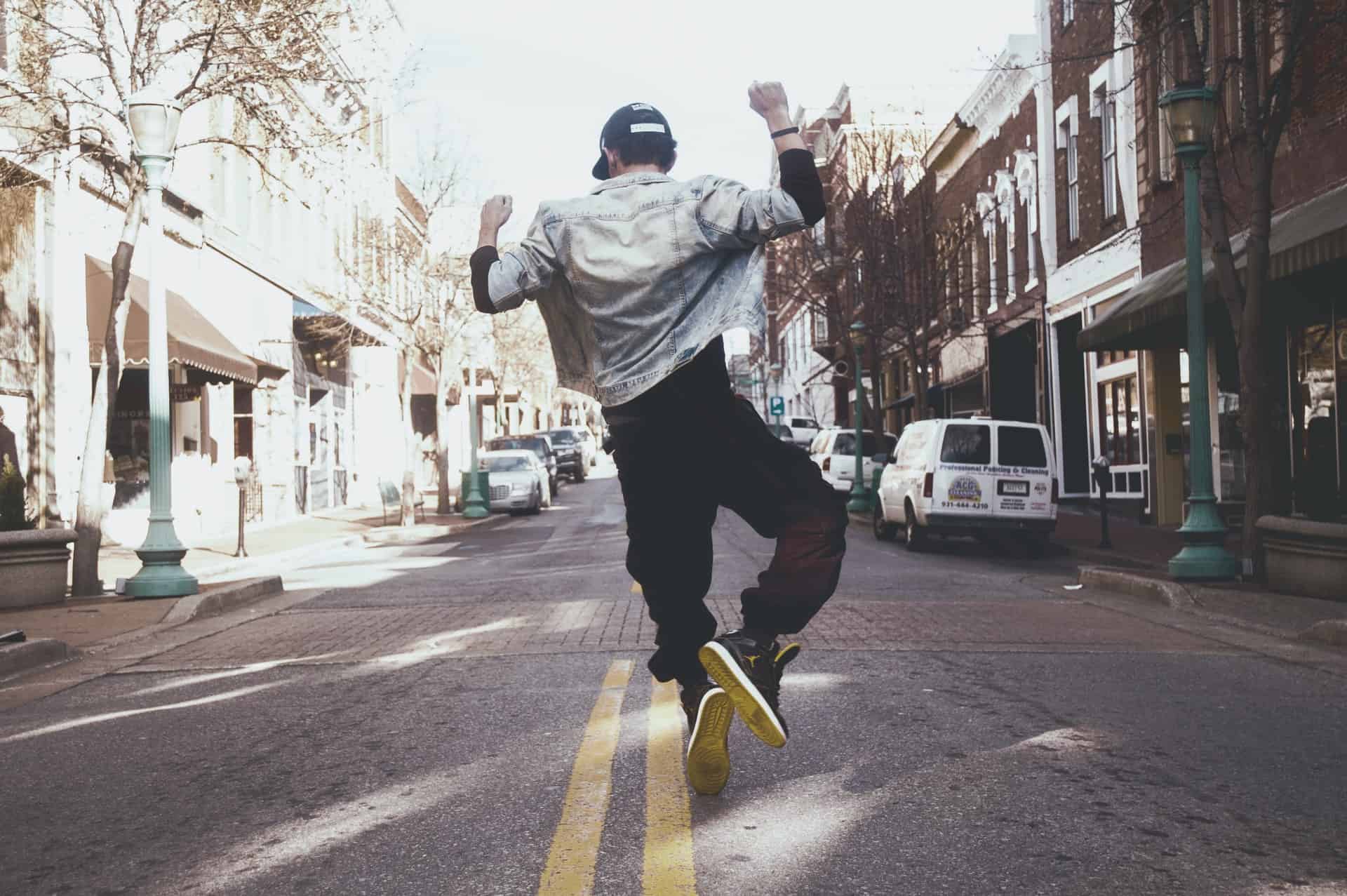 How does the Pix-Star’s display compare with Aluratek’s?

4:3 aspect ratios are widely regarded as one of the best due to how they naturally match most of the photos we take on our smartphones and point-and-shoot digital cameras. This means that you don’t need to spend hours editing, cropping, and resizing photos before sending them to your frame. It also means that they’ll display better on a display with a matching aspect ratio. They will fill the screen and use all the available screen real estate – resulting in a more alluring and immersive viewing experience.

On the other hand, 16:9 displays don’t match most smartphone’s pictures natively. While some will match, you find it to be nearly as common as with 4:3 aspect ratio displays. You will have to edit and resize most pictures to a 4:3 aspect ratio to make sure they fill the whole 16:9 display. This takes up quite a lot of time and can be a major inconvenience when sending large quantities of photos. If unedited, the Aluratek frame will crop, distort, resize, or fill the space with unsightly back pillar bars.

When you consider that the Pix-Star’s resolution is slightly higher and that the display has a broader viewing angle with increased brightness. This makes it better suited to larger rooms with bright lighting where people will view the frame from an angle. Pix-Star also lets you adjust the brightness, saturation, and hue of photos, ensuring you can get the perfect picture for any theme, scene, or room.

Pix-Star vs Aluratek: Which frame has better features?

Pix-Star’s frames are some of the most richly feature-packed frames on the market. You get free-for-life cloud storage, Wi-fi capabilities, a mobile app & web interface, remote control functionality, and much more. Wi-Fi connectivity enables sending photos by email and through the mobile app. You can import photos from external sources like your favorite social media and photo-sharing sites directly to your frame – and set them to automatically update when new photos are added.

Multi-frame control (up to 25 frames) lets you control connected frames through the Pix-Star web interface. You can change settings, start slideshows, edit storage, create new folders & albums, and much more. You have almost the same level of control as you’d have if you were using the frame in person.

There are tons of other handy features on the Pix-Star frame including web album support, weather forecasts, web radio & music, games, alerts & reminders, and more. Frames are easily controlled in person with the handheld remote controller or the onboard controls. These aren’t very intuitively laid out on the Aluratek frame – making it quite tough for elderly users to get used to.

Pix-Star’s frames support video playback with audio. You can listen to audio-only messages from your loved ones (send via the mobile app) and have videos play automatically within slideshows. On that note, Pix-Star offers significantly more control over how slideshows work. You can easily control the play order, speed, and style of the photos – even allowing newer photos from the past “x” number of days to play more frequently (or exclusively).

On top of all of this, Pix-Star’s frames have extensive offline functionality. You can load photos via USB/SD card and have the frame automatically play their content in slideshows. Alternatively, you can copy the photos and other media to the frame’s internal storage (8GB compared to Aluratek’s 4GB). All web albums and received pictures are automatically downloaded and saved (though you can set this to manual) so they can be viewed in slideshows without needing a Wi-Fi connection.

Is a budget digital picture frame better than a premium frame?

Wi-Fi connectivity and bigger, higher-resolution displays are often limited to more premium digital frames. This lets you send photos to your frame from anywhere in the world, lets you control them remotely, and enables handy features like cloud storage and multi-frame management.

Most budget digital frames won’t come with mobile apps or web interfaces. You have to manually load photos to a USB/SD card and insert & play them on the frame. They often have very limited internal space, so you’d need to leave the USB/SD card inserted at all times.

All in all, it’s worth waiting a little longer and getting a premium digital frame like the Pix-Star. There are no hidden fees and the price is very fair compared to many other premium frames. You also get a robust feature set and a frame designed for elderly users and big families in mind.

Is the Pix-Star frame better for viewing photos from social media?

Pix-Star’s frames have web album support. This lets you link and sync selected photo albums from social media and photo-sharing platforms like Facebook, Instagram, Google Photos & Drive, Flickr, and more. These web albums are automatically saved to the frame’s internal storage for offline use. They’re also automatically updated whenever new photos are added – ensuring all the frames in the family get the latest photos right away.

If you want to view photos from social media and photo-sharing sites on an Aluratek digital photo frame, you need to manually download, save, and send them to the frame via USB/SD card. You’ll also need to make sure the formats, resolutions, and aspect ratio match the Aluratek frame’s native specifications to get a decent viewing experience.

Is the Pix-Star digital picture frame worth the higher price?

Pix-Star frames are well worth the money – they’re arguably one of the best value-for-money digital photo frames on the market at the moment. You get a broad and versatile feature set without any monthly or annual fees. There are no hidden costs and you get features like free-for-life & unlimited cloud storage – something that’s usually locked behind a paywall with most other premium frames.

It’s better to save up a little longer to get a frame like the Pix-Star that’s designed to cater to the whole family – without being too complicated for elderly users and anybody that’s not tech-savvy. The immersive display and smooth interface across the frame, app, and web interface make this frame effortless to use. It’s a great way to connect with your loved ones through photos, videos, and personal audio notes. Pix-Star frames quickly earn a special place in your home and family life.