Pix-Star vs Aura – Which Digital Frame Should You Get? 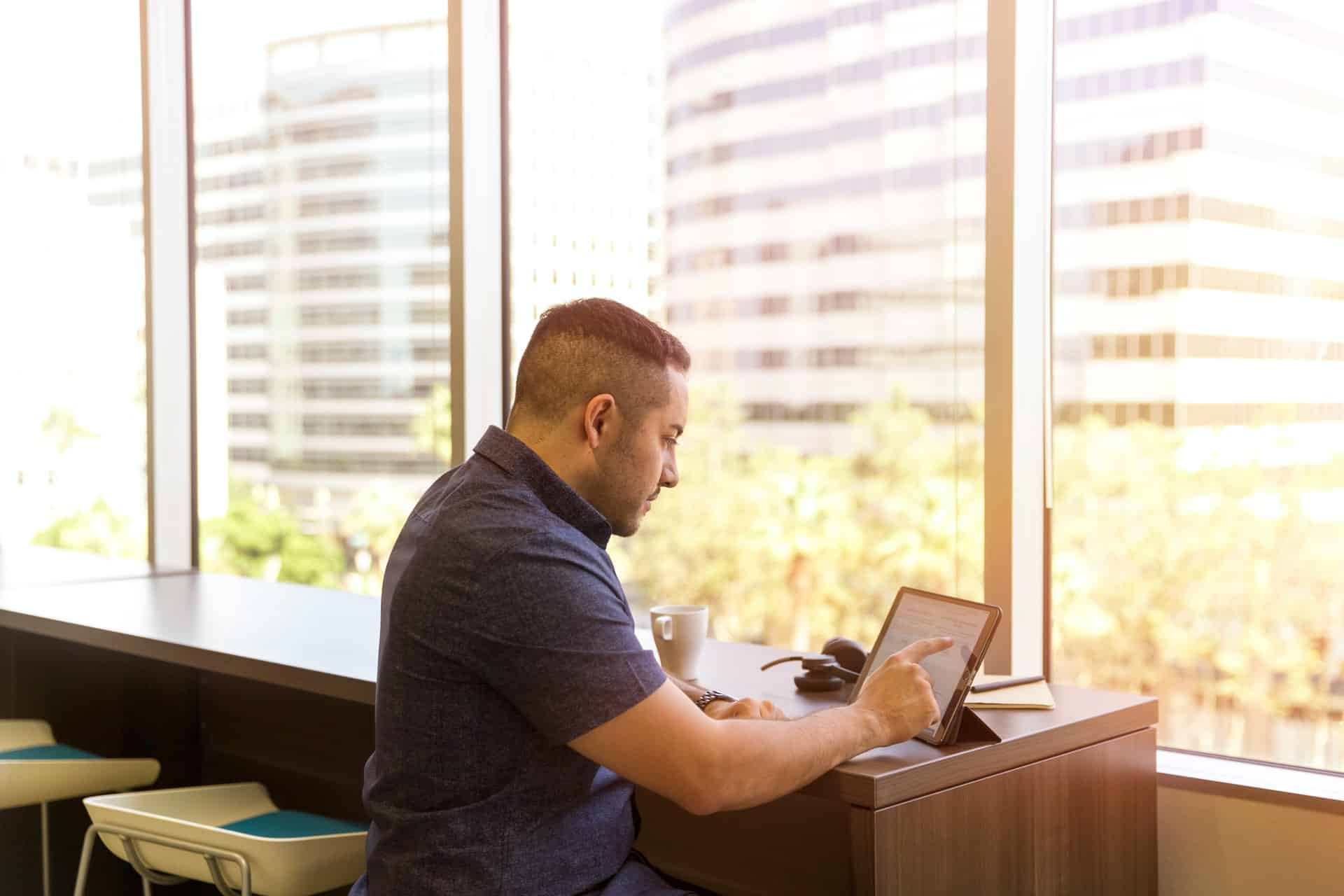 Do you get better value for money with the Pix-Star or Aura digital picture frame?

One of the biggest differences in the Pix-Star vs Aura battle is their price difference. Aura frames are known to be some of the most expensive on the market when compared to frames with similar sizes and features. Their main selling point is a higher-resolution display, but this almost always comes at the cost of functionality and the user experience.

Pix-Star’s frames are slightly cheaper than most of the other premium digital frames. Screen resolution is on par with what you get with most of the top digital picture frames, but features and functionality are where these frames truly shine. They have one of the most robust feature sets on the market; well-suited to elderly users and big families. You have extensive offline use of the frames thanks to internal storage and can control up to 25 connected frames from a single user account. Pix-Star lets you remotely control your frame’s settings, start slideshows, create albums, import photos from social media and photo-sharing sites, and much more.

While there is no perfect digital picture frame, you can find the perfect frame for you. Pix-Star has unique features like a smooth remote-control functionality, the ability to import and automatically sync photos from social media and photo-sharing sites (Facebook, Instagram, Google Photos, etc.), a 4:3 aspect ratio, and a web interface that offer plenty of features and control over connected frames.

When you consider that many of these features are missing on most of the Aura digital picture frames and that there is no video/multimedia support, it’s hard to justify paying the high price demanded by Aura frame. While they do have higher resolution and vivid displays, this comes at the price of ease of use and versatility.

You have to deal with the awkward 16:9 aspect ratio that results in most photos being cropped, cut off, distorted, or boxed in by black pillar bars. This is quite a big drawback as Aura frames rely heavily on the mobile app and synchronicity – but most photos taken on our smartphones and point-and-shoot cameras are in a 4:3 aspect ratio.

Is the Pix-Star better for grandparents than the Aura digital frame?

What grandparents need in a digital picture frame is quite different from what the rest of the family needs. Grandparents need to be able to see photos of their loved ones as effortlessly and automatically as possible – which is why the Pix-Star frame is usually the more versatile option.

Though features like a smooth and simple way to remotely control connected frame to start slideshows, change settings, update firmware, change color and brightness settings, and more – to automatically syncing selected albums from social media and photo-sharing platforms directly to your Pix-Star frame. This lets your grandparents view all the latest photos in the family without having to lift a finger. It’s all easily managed through the web interface and offers plenty of other features and functions that cater to the rest of the family.

On the other hand, Aura frames are mostly operated and interacted with via the mobile app. It’s quite complicated to set up and requires you to be present – a difficult task during the pandemic time. The frameworks through a series of swipe control to navigate through slideshows, which in turn requires you to stand right next to the frame. This isn’t ideal for grandparents and other elderly users. There is a remote-control unit, but it’s not very intuitive and can be very sluggish – making it tough to get used to.

Pix-Star’s digital frames offer far more control over slideshows and options. You have greater control over the play order and frequency of photos, with most settings being accessible without needing to leave the slideshow. All of these settings can be remotely managed by a family member from anywhere in the world via the web interface.

Which digital picture frame is more versatile between Pix-Star and Aura?

Most of the Aura digital picture frame’s functions and features come from the mobile app. There isn’t a web interface that lets you easily manage cloud storage and all the photos on your connected frames. On Pix-Star’s side, you can control up to 25 frames from a single user account. The mobile app can send photos to all of them at the same time.

Pix-Star’s digital picture frames also support multimedia and video playback; whereas Aura frames don’t. Videos offer a very personal and special way to connect with your loved ones in a way that photos can’t. Pix-Star’s inbuilt speakers also let you listen to audio-only messages and the audio that comes with video clips. These videos can be sent via the mobile app, where you can select entire folders to send to multiple frames at the same time – a fantastic feature for big families.

Pix-Star web album feature further separates it from the Aura digital picture frame. It lets you import and automatically update photos and albums linked from social media and photo-sharing sites. Additionally, you import and export your photos to outside devices. The web interface makes managing all the family’s frames quick and easy through bulk actions and an intuitive interface.

Is the Aura frame easier than the Pix-Star for sending photos and videos?

Aura digital photo frames don’t have any features that come close to Pix-Star’s web album support. You can link multiple frames to the same social media/photo-sharing account, or link multiple accounts from the same platforms to multiple frames. It’s a fantastic way to automate sharing photos to all the frames in the family without requiring any input.

Whenever new photos are added to any linked web albums, they’ll be automatically saved to the Pix-Star frame’s internal storage. All web albums can be added to normal slideshows and can be viewed offline with Pix-Star frames.

Pix-Star vs Aura: Which digital picture frame has better slideshows?

Aura digital picture frames are known to be quite limited in terms of slideshows and photo playback. This is quite surprising considering the price of these frames when compared to other top frames like the Pix-Star. Aura frames don’t offer much control over the play order of photos within slideshows.

Additionally, Aura digital frames use AI software that supposedly intelligently organized and groups photos to bring you a balanced slideshow and grouped similar photos. Unfortunately, this doesn’t carry through into the frame’s real-world performance.

The AI software seems to rely on the photo’s metadata, which results in photos from similar locations/times (e.g., a wedding) to be seldom shown – especially if there are lots of them with related information. You’ll find that several photos are repeated way more than they should – something that isn’t an issue with Pix-Star frames.

Pix-Star frames let you play photos from specific folders and albums you created or downloaded (something you can’t do on Aura frames). You can also set slideshows to play recent photos more frequently. This is an exclusively newer photo from the past “x” number of days or could be having them mixed into slideshows more frequently.

Is a White Digital Picture Frame the Best Choice for You?