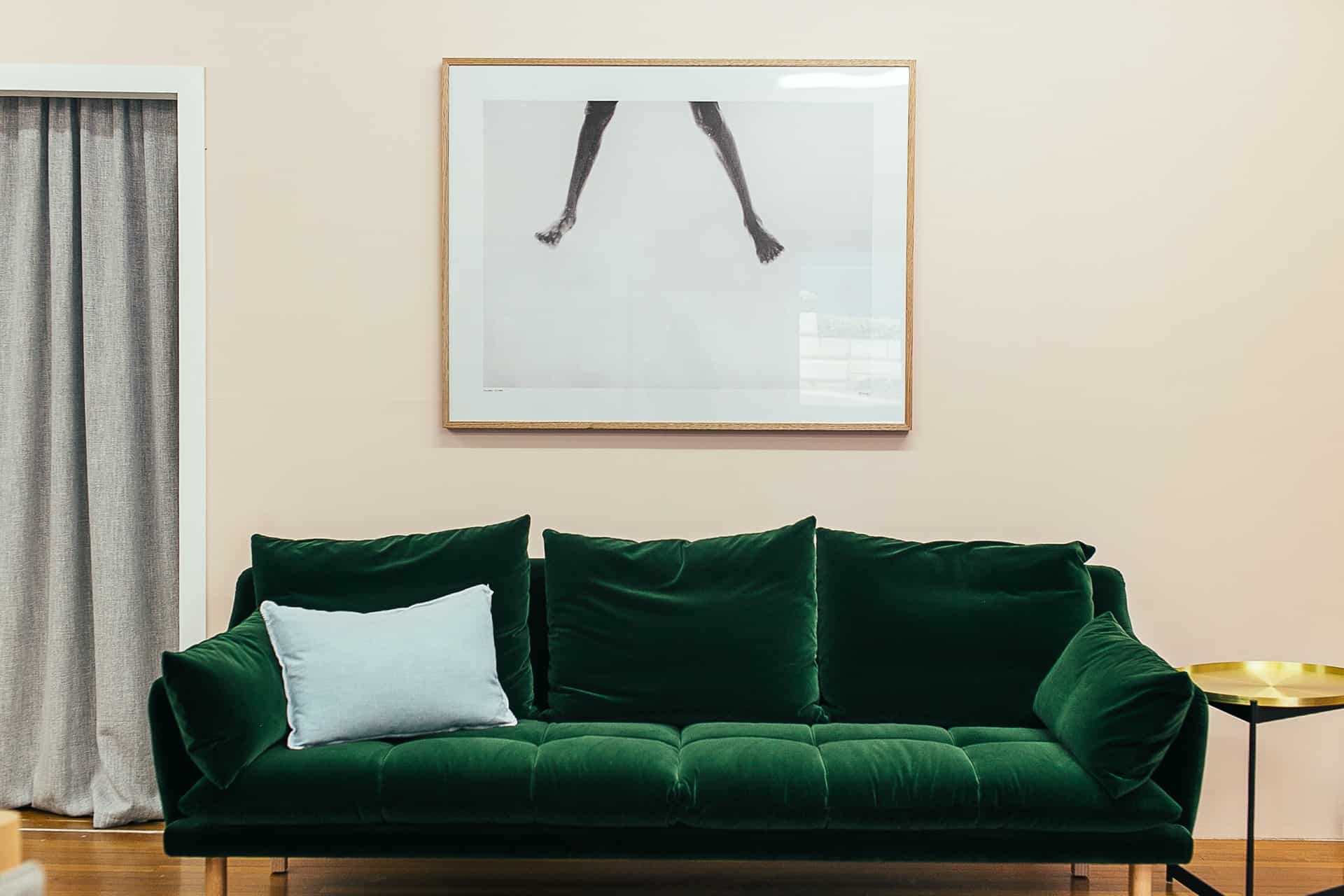 Memento digital frames were originally designed with artists and photographers in mind. Their 3:2 aspect ratio, massive 35-inch display, and 4K display catered to their specific industries & needs – but with a hefty price tag. Approaching $900 in the US, Memento digital frames are one of the most expensive frames ever. They’re more than 4-times more expensive than other premium digital frames, though they target a completely different market.

Memento came into business through a Kickstarter campaign around 2016. The 3:2 aspect ratio of their displays perfectly matches the aspect ratio of full-frame digital cameras – so they were naturally very popular with professional photographers. Even artists could get great use from the large display & high-resolution panel as it was perfect for exhibits and galleries.

Unfortunately, this didn’t last for long. In 2018 – 2019, Memento went out of business. This posed a massive issue for current owners of the frame. The main reason for this is that each frame relied 100% on an active connection to the company’s cloud servers. Without access to these cloud servers, the frames could not send or receive any photos – and could not even be set up (if they were new).

Each Memento digital frame needed to communicate daily with the servers to receive the desired photos. They were not stored permanently on the frame. Photos would be sent through the app from your phone or computer. That was the ONLY way! Unlike most other premium digital frames like the Pix-Star, Memento digital frames could not receive photos via USB/SD card, email, Wi-Fi, etc. The only way to get photos onto the frame is through the app via the cloud servers.

When Memento went out of business, these cloud servers were shut down. If you were a current owner of the Memento frame, they were rendered useless – an expensive paperweight of sorts. There were reports of some people’s Memento frame still working. It seemed to have something to do with a firmware update that wasn’t widely released. While there are some workarounds available online (they seldom work), any Memento digital frame owner is stuck with an extremely expensive frame that doesn’t work anymore.

While there are two USB ports on the underside of the frame, these still require an active connection to the company servers to let you load photos to the frame. This was never the ideal setup and wasn’t widely liked – but it worked. Perhaps this goes to show that 4K display panels make these frames too expensive to be practical on the market today. You could buy a good-sized 4K TV just for displaying photos for the same price (or even less).

Another lesson to take from the Memento case is to get a digital frame with offline capabilities. For example, while Pix-Star’s digital photo frames have extensive Wi-Fi & cloud features, they also have plenty of offline functionality. Photos & other media are saved to the frame’s internal storage (8GB) and USB/SD cards are supported. This means that you will always have a way to load photos to & view them on your frame – no matter what happens to the company.

How do Memento digital frames compare with Pix-Star’s frames?

Pix-Star’s frames can receive photos via email, through the Pix-Star Snap mobile app, via the web dashboard (from social media & photo-sharing sites), and by USB/SD card. All of your received photos, videos, and audio files are saved to the Pix-Star’s 8GB internal storage. They’re also automatically backed up to the cloud. Pix-Star’s digital frames offer free-for-life cloud storage.

One of the more unique features of the Pix-Star frames is the multi-frame control system. You can connect & control up to 25 connected Pix-Star digital frames from just one user account. It’s the perfect feature for families & elderly users as you can remotely adjust their settings, start & control slideshows, manage local & cloud storage, update their firmware, and much more. By contrast, Memento digital frames aren’t supported any longer and have no connection to the company’s servers – rendering them essentially useless.

Can Memento digital frames connect to Wi-Fi and the cloud?

Before Memento going out of business, each Memento digital frame needed to connect to the company servers each day. This was done via the mobile app where you’d select which photos to send & view them on the frame. This process was quite slow, though at least it worked. Since going out of business, Memento digital frames can no longer be connected to the servers, Wi-Fi, or any cloud features.

These frames have no way to view photos previously sent to the frame. Unless you were one of the lucky few that received the latest firmware update before the company went out of business, you’re left with a very expensive paperweight.

Memento digital frames cannot play video or audio files. These digital frames were designed with the sole purpose of displaying high-resolution photos in slideshows. They don’t have video input ports either and cannot be connected to an external display – not that you’d need to do that anyway. Regardless, since Memento went out of business, these frames don’t have any functionality and don’t work anymore.

How many photos can Memento digital frames hold?

The Memento digital frame had 16GB of internal storage with the ability to hold a maximum of 3,000 photos. You would still need to connect to the company servers each day to view your photos – no matter where or how they were stored. Today, even if you filled up all available 16GB of internal storage, these frames can’t receive or display any photos. This is due to the company servers being taken offline when they went out of business in late 2018.