Buy now
HomeDigital FramesIs the FeelCare Digital Picture Frame the Best for You?

Is the FeelCare Digital Picture Frame the Best for You? 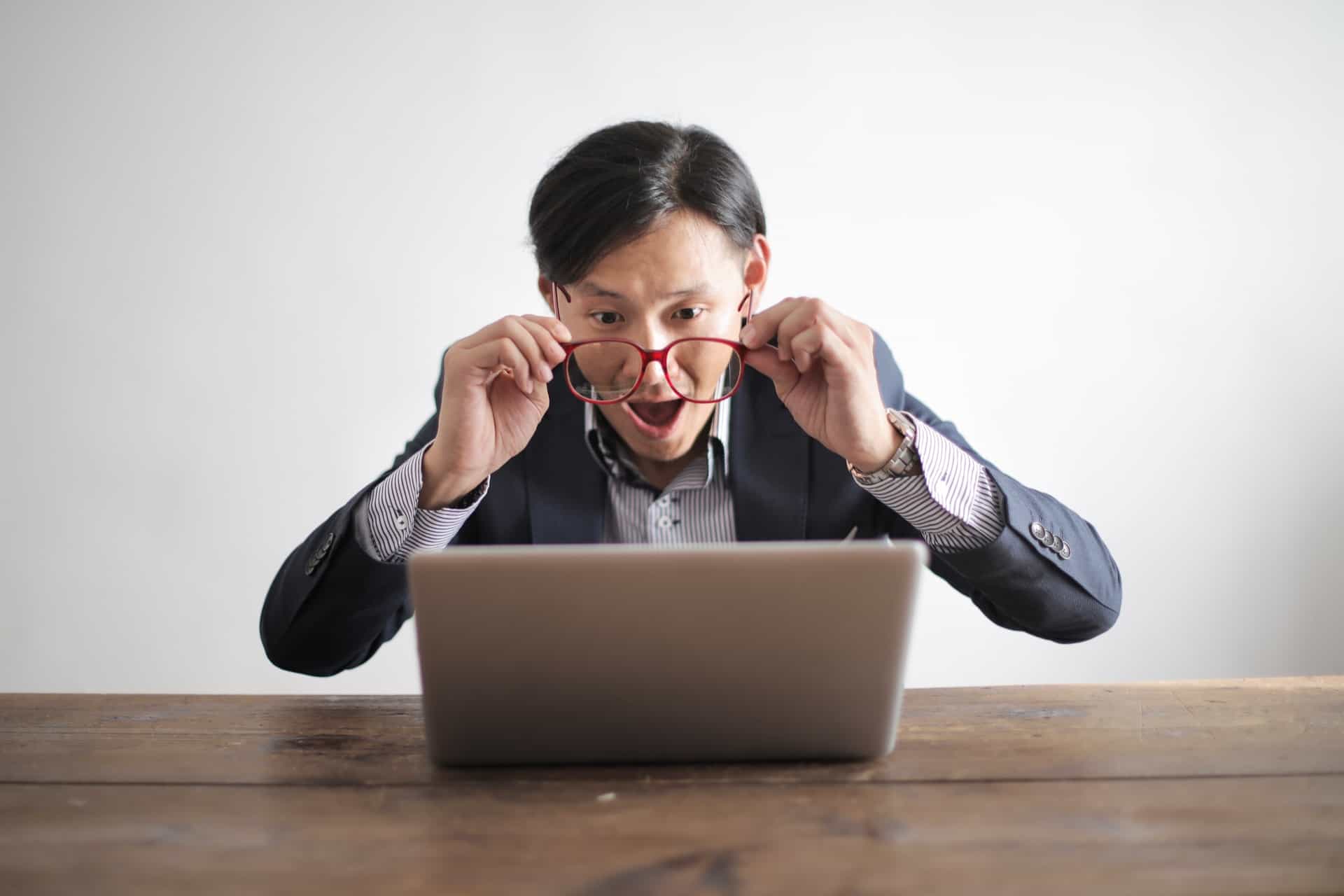 Does the FeelCare digital picture frame play video and audio?

The FeelCare digital picture frame can play 15-second video clips but doesn’t support audio playback. Videos can be sent with the app and saved to the frame’s internal storage. Note that if the video file is longer than 15-seconds, it won’t send or play on the frame. You cannot play audio files over slideshows and cannot send songs or listen to the radio on FeelCare’s frames.

If you want enhanced video playback, Pix-Star’s digital frames are an excellent choice. You can play 2-minute video clips (more than almost anything else on the market) and send videos by USB/SD card or the mobile app. Pix-Star’s frames can include videos in photo slideshows and even play audio files over slideshows. Additionally, with Pix-Star’s frames, you can listen to web music & radio, send audio messages from the mobile app, and set videos to play muted by default.

Does the FeelCare digital picture frame use a touchscreen?

The FeelCare digital picture frame uses a touchscreen display to control the frame and navigate slideshows, settings, and menus. There are no controls on the frame and there is no handheld remote control. You need to be directly in front of the frame to use it.

We rarely recommend buying a touchscreen digital frame due to its poor durability and high cost. These costs often need to be offset by sacrificing other essential features like cloud storage, Wi-Fi, or offline functionality. These touch displays are prone to scratching, fingerprints, and need to be cleaned/wiped after each use. If you don’t, you’ll easily notice the fingerprints on the screen and may even struggle to see photos from angles. Very few premium digital frames use touchscreen due to these issues – and touch displays are rarely done well on digital frames.

Top frames like the Pix-Star use features like remote configuration, online access, a handheld remote, and some automated processes to eliminate the need for a touch display. As a result, they’re better for modern homes & families, more durable, and ultimately offer better value for money.

Are photos sent to the FeelCare digital picture frame saved to the cloud?

The FeelCare digital picture frame doesn’t offer any form of cloud storage or backups. While photos sent to the frame via the mobile app use the company’s cloud servers, they are not saved on the cloud. Rather, all photos are saved locally on the frame’s internal storage. You have to rely fully on the mobile app and USB port to receive photos of the frame. It’s worth noting that the USB port is a micro-USB port and doesn’t support standard USBs. This isn’t made clear in the product descriptions.

If you want a digital frame with great cloud storage and connectivity, Pix-Star’s frames are ideal. You get free-for-life cloud storage and automatic backups. All photos sent to your Pix-Star frames remotely are saved both to internal storage and to the cloud. This cloud storage is accessible online and you can start slideshows remotely from any of the various sources.

How do FeelCare digital picture frames compare with the Pix-Star frame?

FeelCare digital picture frames are decent mid-range digital frames with a relatively limited feature set. Pix-Star’s frames are high-end frames and some of the most popular frames available today. Pix-Star offers a much more robust feature set, great intuitive interface, interconnectedness, and more. They’re better for families thanks to features like their web album support (see down below), remote configuration support, video & audio playback, and some of the most versatile slideshows on the market.

Features that you get with Pix-Star’s frames, but not with FeelCare’s, include free-for-life cloud storage, access to a web interface, remote access to the cloud, the ability to remotely control almost all of your frame’s features & functions, web album support, a 4:3 display, better slideshows, unlimited capacity for USB/SD cards (limited to 32GB with FeelCare), a more capable mobile app, and loads of great features & functions (e.g., weather, multi-frame control groups, web music & radio, audio over slideshows, more extensive video playback, etc.).

Pix-Star’s frames offer a more bug-free and intuitive interface. They’re the better choice for families and they’re incredibly well-suited to elderly users. Pix-Star’s frames are known for their robust feature set, attractive display, and versatile slideshows. You can start & manage slideshows from anywhere in the world in just a couple of seconds.

Considering that Pix-Star’s frames aren’t much more expensive than FeelCare’s digital picture frames, they’re an excellent option. Frames like FeelCare tend to struggle to find a place on the market. These mid-range frames are often only marginally cheaper than many premium frames like the Pix-Star – yet they offer a lot less in terms of features, functions, and real-world performance.

Can I import photos from social media to a FeelCare digital picture frame?

The ability to import photos or photo albums from external sources such as social media and photo-sharing sites is known as web album support. Very few digital picture frames support web albums and it’s a feature you’ll only find among the best frames on the market. FeelCare digital picture frames don’t support any cloud storage or functionality, meaning that you can’t import photos from external sources directly to the frame.

While you can send photos wirelessly to FeelCare’s frames, this can only be done via the mobile app from your gallery. You would have to download the pictures from social media to your phone then send them to the frame via the app.

The best frame for web album support and importing photos from external sources is the Pix-Star frame. You can import photo albums from almost a dozen sources including Facebook, Google Photos & Drive, Instagram, Flickr, Dropbox, and many more. You can even create and sync an album from your computer to your Pix-Star frames. Additionally, Pix-Star’s linked web albums can be set to automatically stay up to date, syncing any new photos to all frames linked to any connected albums.

Pix-Star’s web album feature is great for families, easy to use, and helps automate much of the photo-sharing process. Web albums are saved to each linked Pix-Star frame’s internal storage. They’re available offline, can be remotely managed, and you can even start & manage slideshows from any synced web album from anywhere in the world!