Buy now
HomeDigital FramesIs the Digital NFT Frame Worth Buying at the Moment? 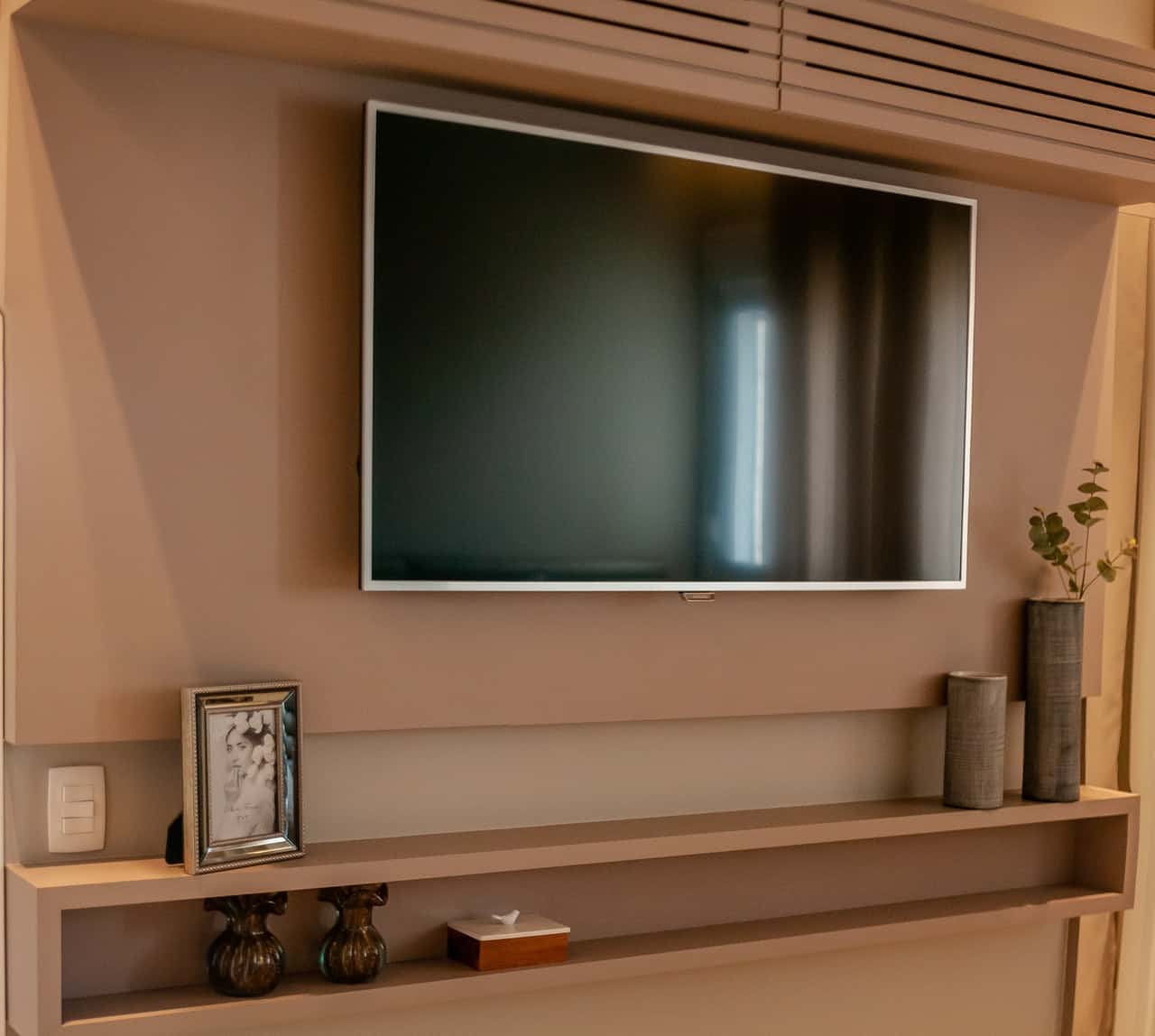 What is the best digital NFT frame?

The Pix-Star digital NFT frame is a digital frame that lets you display your favorite photos, NFTs, and videos in highly customizable slideshows, automatically saving pictures to the cloud, and saving locally on the frame. Pix-Star’s frames support USB/SD cards and come with several wireless photo-sharing methods including via their mobile app, social media & photo-sharing sites, email, and more.

Pix-Star’s frames are great for both individuals and families. They aren’t limited to displaying just NFTs as you can share photo albums from social media or send pictures on the go using the Pix-Star Snap mobile app. Pix-Star’s digital NFT frames are also elderly-friendly, so you can share photos with your grandparents’ frames, while still displaying your favorite NFTs on your frame.

Pix-Star’s frames are great for modern homes, supporting remote configuration and free-for-life cloud storage. Using the Pix-Star web interface, you can manage and control up to 25 frames from one user account. Here you can adjust their settings, manage local and cloud storage, import new NFTs and photos, manage how the motion sensor works, and much more.

Wall mounting is a great option for empty walls, bringing a lot of character into your home – especially if you have several precious NFTs. You can have them on display when guests are over, with the motion sensor turning the display on/off as people come into the room.

While the Pix-Star digital frame isn’t an NFT-only digital frame, it’s a versatile and user-friendly frame. You can connect and share special memories with your loved ones and just as easily showcase your favorite NFT collection on any of your Pix-Star frames!

Not all digital NFT frames can play videos. It’s a feature that’s typically limited to just a handful of the top digital frames on the market. For example, Pix-Star’s digital frames let you send and play 2-minute clips and audio recordings. Send these video clips using either the Pix-Star Snap mobile app or a USB/SD card.

While 2-minute video clips might not seem like a lot, it’s more than almost all other frames on the market. For comparison, Nixplay and Skylight charge additional subscription fees to unlock features like video support. Aura doesn’t support video or audio at all, and Dragon Touch digital frames only let you play 30-second clips.

Pix-Star lets you include these video clips in slideshows alongside photos. You can even play your favorite songs over slideshows. Note that you can only play audio files over slideshows from a connected USB/SD card. There’s no way to store them locally on the Pix-Star digital NFT frame.

How to send NFTs to a digital NFT frame?

Pix-Star’s web interface lets you import photo albums as web albums. These web albums are saved to the frame’s internal storage and are automatically saved to the cloud. You simply need to link and sync your favorite NFT album from a Pix-Star-supported platform.

Pix-Star’s web album feature is supported on Facebook, Instagram, Flickr, Google Photos, Dropbox, Google Drive, and more. You can also sync a folder from your computer to your Pix-Star frame. All web albums can be set to automatically update each time you add new photos – automating most of the photo-sharing process.

USB/SD card is a great offline feature. While it’s a little less versatile than the cloud and Wi-Fi photo-sharing methods, it’s still great for bulk offline sharing. Not all homes have constant Wi-Fi access (especially for many elderly users and those in care homes or centers. You simply need to give them a USB or SD card loaded with all the photos you want to share.

Pix-Star doesn’t restrict the maximum size of USB/SD cards, so you don’t need to worry about running out of space. Additionally, Pix-Star’s plug & play feature lets you play photo slideshows directly off the USB or SD card, essentially giving you unlimited and highly accessible offline storage space without filling up the frame’s internal storage.

Pix-Star’s NFT digital frames offer free-for-life cloud storage. All incoming photos and NFTs send via email, the mobile app, and web albums are saved automatically to the cloud. The only photos that aren’t saved to the cloud are those that are saved on a connected USB or SD card. It’s not an issue as Pix-Star’s frames support plug & play, letting you play slideshows directly from a connected USB or SD card without having to copy any of the photos to the frame’s internal storage first.

How many photos can a digital NFT frame hold?

The number of photos that a digital NFT frame can hold depends on two main factors; available internal storage space, and whether or not they support USB/SD cards with a plug & play feature.

Internal storage space should ideally be larger than 4GB, with higher-end digital NFT frames offering either 8GB or 16GB of local storage. With an 8GB digital NFT frame, you can expect to hold between 10,000 to 30,000 photos locally on the frame, assuming that all the photos are scaled down to meet the frame’s native display resolution (1024×768 or similar in most cases).

USB/SD card support is important as it gives you an external storage source for all of your photos. With digital NFT frames like the Pix-Star, you can play photo slideshows directly from a connected USB or SD card without having to copy anything to internal storage. You can therefore use a USB/SD card as an external, yet highly accessible, storage device. Since Pix-Star doesn’t restrict the maximum size of connected USBs or SD cards, you get essentially unlimited storage space.