Are Battery-Powered Digital Photo Frames Worth Your Time? 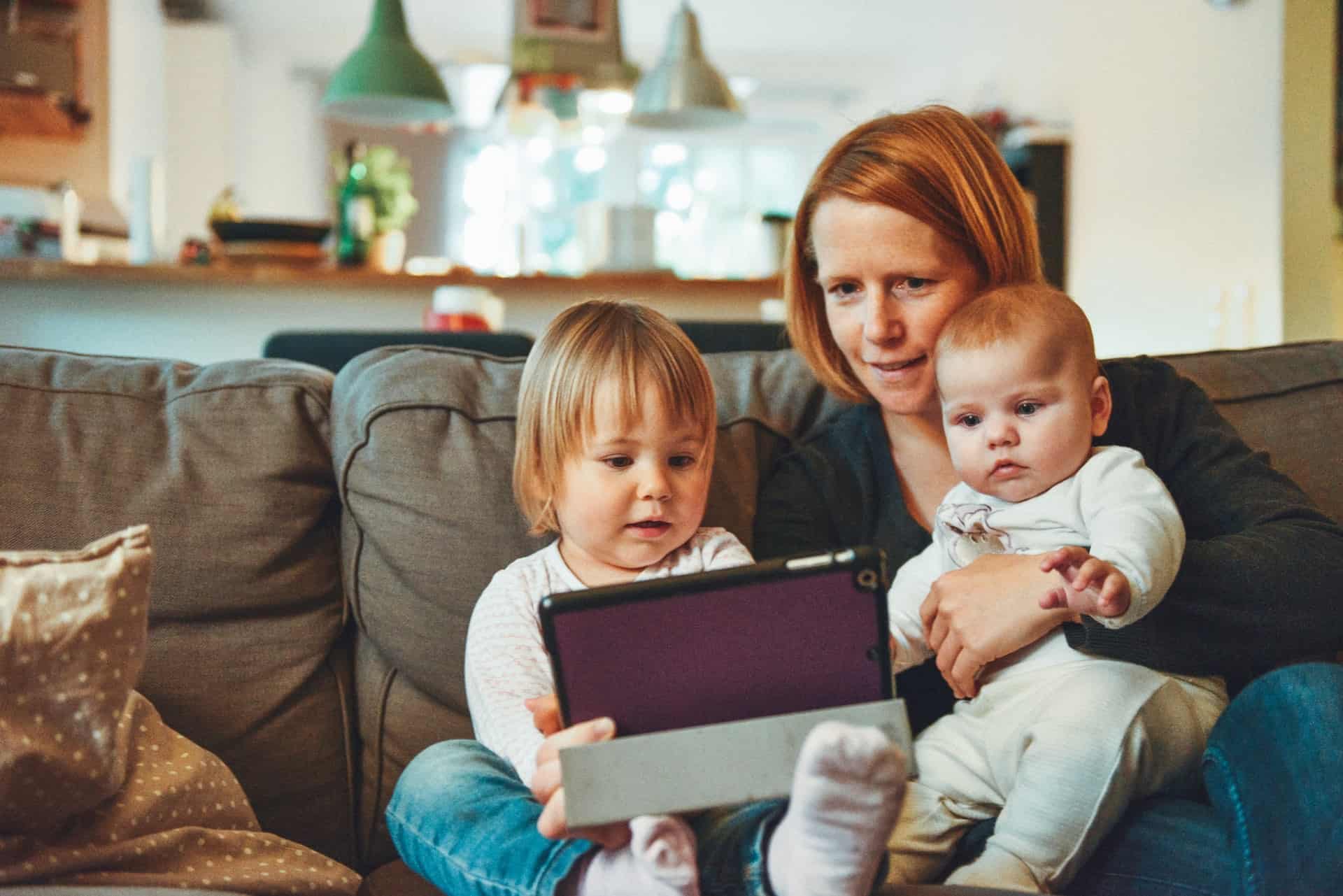 Pix-Star’s frames aren’t battery-powered digital photo frames – yet they’re some of the most versatile on the market at the moment. You can upload photos to any connected Pix-Star frame from anywhere in the world. With Wi-Fi connectivity and free-for-life cloud storage, you can send and receive photos effortlessly, and have them automatically backed up to the cloud.

Pix-Star’s digital photo frames have an attachable stand that hides the power inlet cable. It also improves the overall aesthetic of the frame while offering a versatile and robust way to rest the frame. Pix-Star’s frames also come with a standard VESA mount and dedicated hanging holes to make sure you can put the frame wherever you’d like.

Pix-Star’s mobile app (Pix-Star Snap) lets you send up to 250 photos at the same time. You can send pictures, videos, and audio messages to several frames at the same time in just a few moments. All of these pictures & other media are saved to the frame’s internal storage and automatically backed up to the cloud. It’s remotely accessible and easy to manage from anywhere in the world.

The Pix-Star web dashboard is where most of the magic happens. You can remotely control and manage up to 25 connected Pix-Star frames. It’s an excellent feature for families and elderly users as they don’t need to lift a finger to start slideshows. You can remotely start & manage slideshows, select the source folders to play photos from, adjust the frame’s settings, change the brightness, update the firmware, and much more. You almost have the same level of control over the frame as you would using it in person.

Additionally, you can import photo albums directly to the frame’s internal storage from your computer. Pix-Star’s web albums are saved to internal storage and are available to view offline. Web albums are effortlessly managed through the web dashboard – where you can also control both local and cloud storage for all connected Pix-Star frames.

Finally, Pix-Star’s frames offer an immersive viewing experience that outdoes battery-powered digital photo frames. The bright and color-accurate 4:3 display perfectly matches the photos sent from smartphones and cameras – leading to a more immersive and full viewing experience. You’ll forget that you’re looking at a digital display. The display’s brightness, hue, and saturation can be adjusted without leaving the slideshow – making this frame super-easy to use, even for elderly users. Learn more about buying a digital frame in 2021 here.

Battery-powered digital photo frames work much like standard digital frames. They have a display that shows photos in slideshows from sources such as USB/SD cards and/or internal storage. Battery-operated digital photo frames often don’t include features like Wi-Fi and cloud storage due to their limited battery life. In some cases, you won’t even get internal storage space and can only view photos loaded from a connected USB/SD card.

Most battery-powered frames can’t be wall-mounted. Their limited battery life means that the frames need frequent recharging, and wall-mounting negates their main advantage of mobility. It’s worth noting that most battery-operated frames are significantly less versatile than standard digital photo frames. The limitations of their small battery life and reduced internal space often lead to fewer features and less functionality.

In summary, unless you’re dead-set on getting a battery-powered digital frame, you’d get far better value for money with standard digital frames. They’re more durable, far more versatile & functional, and offer an enhanced viewing experience – something that’s tough to find with battery-operated frames. There’s also a severe lack of battery-powered frames in the premium selection. Most of these frames are found in the budget to mid-range of the market – and area that’s known for their lack of quality control and limited feature sets.

Battery-operated digital frames last for two to five hours on average. While there are outliers on either extreme, the vast majority of these frames have very limited battery life. This is due to the combination of smaller batteries (limited internal space), big displays, and draining features like Wi-Fi connectivity.

Battery-powered frames with features like Wi-Fi have significantly shorter effective battery life and need to be recharged often. This constant need for recharging negates the benefit of their inherent mobility. In practice, you’ll find that you need to keep these frames near their charging hubs/cables most of the time.

That being said, they can still be good choices for temporary photo displays for BBQs and the occasional day trip. It’s also worth noting that these battery-operated digital frames don’t have the greatest longevity. The batteries have limited lifespans with a set number of charge cycles. Frequent recharging means that the battery won’t last very long before needing to be replaced – which often means the whole frame needs to be replaced.

Wi-Fi connectivity isn’t a commonly offered feature with most battery-powered frames. It quickly drains the battery and limits the number of enabled features that can be used at the same time. Most of these frames get photos through a connected USB/SD card and/or internal storage.

Due to the lack of Wi-Fi connectivity, these frames seldom have cloud storage, mobile apps, or web dashboards. They’re not great choices for families and homes with several users. Sending photos is quite slow without Wi-Fi and they’re not the easiest for elderly users to get the hang of. Learn how to set up digital photo frames in just 5-minutes here!

Due to the small display and limited battery life, video support & playback are rarely offered on battery-operated frames. Playing videos quickly drain the already pressed battery life and reduces the effectiveness of other features. Videos also take up a lot more space and require more processing power to play – resources that are very limited on most battery-operated digital photo frames.