Are the Digital Picture Frames Costco Offer Worth It? 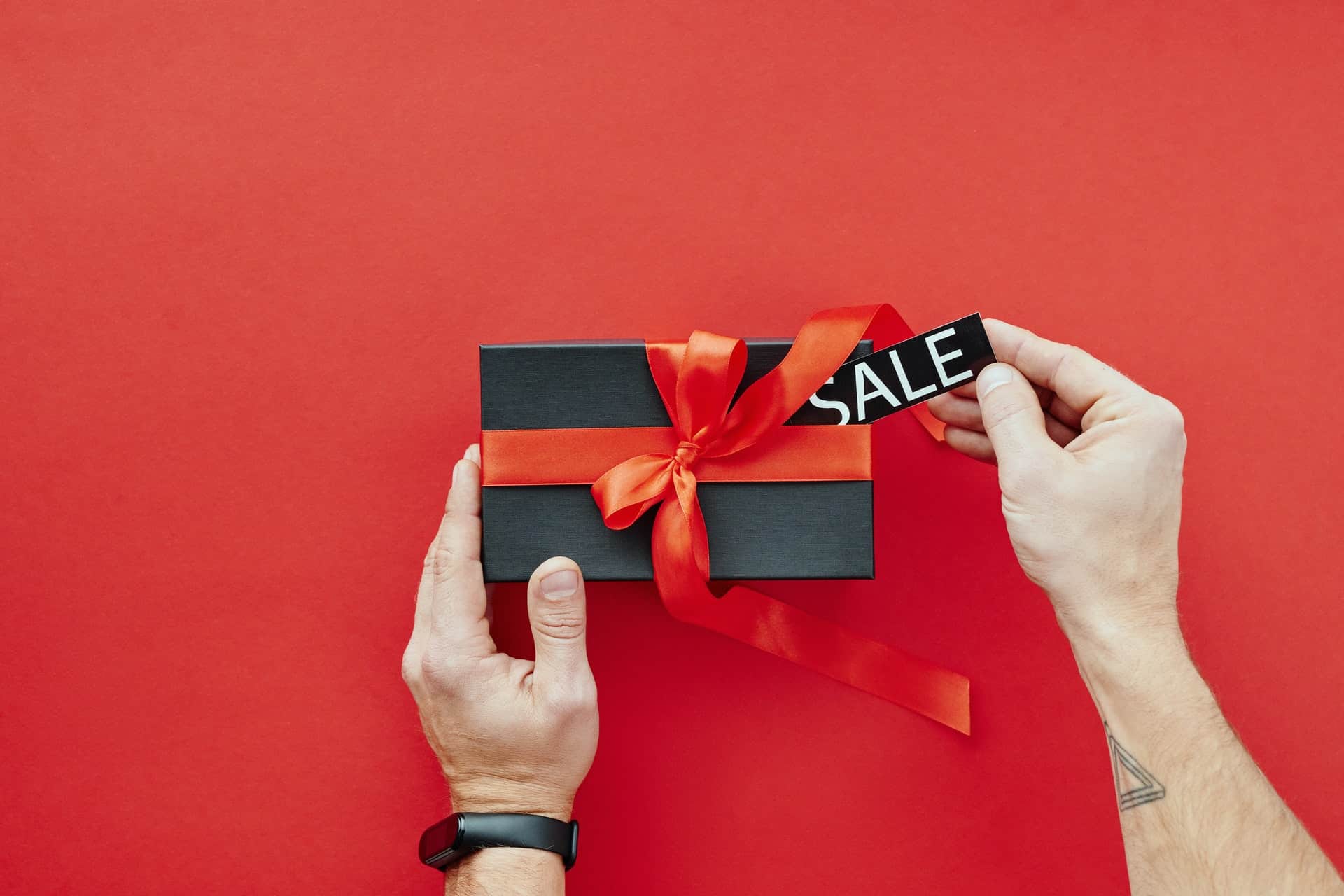 What digital picture frames does Costco offer? Are they worth it?

While Aura Gallerie frames have a high-resolution display, their high cost comes at the price of sacrificing essential features like versatile video playback & photo slideshows, remote control functionality, web album support, and offline capabilities. Aura’s digital frames need to be connected to Wi-Fi at all times to view and manage your photos as the frames rely on the constant & direct connection to the company’s cloud servers.

If you’re shopping for a digital frame, we strongly suggest you look elsewhere. Other platforms like Amazon offer hundreds of digital picture frames. Shopping from a broader catalog is essential if you want to get the best value for money – especially if you’re on the market for a premium digital picture frame.

Amazon offers a lot more in-depth product descriptions and you can browse through hundreds of verified reviews and Q&As to find all the information you’d need. It’s an important & essential way to reduce risk when shopping for a digital frame online as you can’t in-person test the frame to see how it performs. While Aura’s digital picture frames from Costco aren’t bad, there are a lot of other excellent value-for-money options out on the market worth looking at!

Can I find Pix-Star’s digital picture frames at Costco?

Pix-Star’s digital picture frames aren’t sold at Costco. The only digital frames at Costco are Aura Gallerie digital frames – and they’re one of the most expensive 10-inch frames on the market. Pix-Star’s frames are known to be extremely versatile frames for families and elderly users. They fit effortlessly into modern homes and have all the features and functions single users and families would need.

You can also upload photos, videos, and audio files via USB/SD card – which comes with a plug-and-play feature, letting you play slideshows directly off the inserted USB/SD card. Pix-Star’s frames offer 8GB of internal storage and fine control over slideshows. Both the frequency & play order can be easily adjusted. Alternatively, you can create custom slideshows via the frame’s media gallery.

Another excellent feature is Pix-Star’s remote-control function. Using the web dashboard, you can remotely adjust settings, start & control slideshows, manage storage (both cloud & local versions), update the frame’s firmware. You can manage & control up to 25 connected Pix-Star frames from a single user account – and it’s all offered without Pix-Star charging a cent extra (as recurring or hidden fees).

Are Aura’s digital picture frames at Costco too expensive?

One of the biggest complaints against the Aura digital picture frames from Costco is their price. Aura frames are widely known to be some of the most expensive frames on today’s market. A lot of the high price tag is due to their sharper displays and high-resolution images. That being said, they almost all use 16:9 display – which is arguably one of the worst aspect ratios for a digital picture frame.

In terms of value for money, we seldom recommend going for Aura digital frames. You can get the same viewing experience from digital picture frames with 1024×768 resolution displays with adjustable color settings. Since Aura spends a lot more on their displays, this extra cost is often offset by sacrificing functionality, versatility, and ease of use (or real-world performance). Many other premium frames offer excellent value for money and give you the functionality you’d expect of a modern digital picture frame.

The only digital picture frames at Costco are Aura Gallerie digital frames. These are premium and expensive frames – so video playback is an expected feature. For reference, other top digital frames like the Pix-Star can play 2-minute video clips, include them in slideshows, and have their sound included when played.

In Aura’s case, video playback is only a recently added feature. Before that, these were some of the only premium frames that could not play videos – which was insane considering that they’re one of the most expensive digital frames on today’s market. That being said, the newly offered feature isn’t that great.

You can only play 30-second video clips, which is less than almost all of the top frames on the market. Additionally, the sound is muted when the videos are played automatically and they can’t be easily played in slideshows along with your favorite photos.

The digital picture range at Costco is severely limited. Unlike many other platforms that offer a much wider range of digital frames, Costco only offers one frame – the Aura Gallerie digital frame. With that said, Aura frames are premium digital frames, so most of them have premium features. The most prominent of these features are Wi-Fi connectivity and cloud capabilities.

In Aura Gallerie’s case, while you do get unlimited cloud storage, this comes with a massive catch. The frame has to stay connected to Wi-Fi at all times. It relies on an active connection to the company’s cloud servers to display and give you access to all of your photos. For most families, this is a big no-no as you have limited control over who can see what and when.

Wi-Fi connectivity is offered by these Aura frames, though you’re still limited to using just the mobile app. Photos still need to be uploaded to the company servers before they can be synced to your frame. This makes it slow and less reliable than other top digital frames like the Pix-Star. If the servers go down, you can’t access your photos. That being said, Aura’s Wi-Fi connectivity is a little more versatile than the cloud-enabled functionality it offers.

Everything You Need to Know About the Digital Frame!

Everything You Need to Know About the Digital Photo Frame!

The Only Digital Picture Frame Guide You’ll Ever Need!

Aluratek 14-Inch Digital Photo Frames – Do You Need One?

Are White Digital Photo Frames Worth the Trouble?