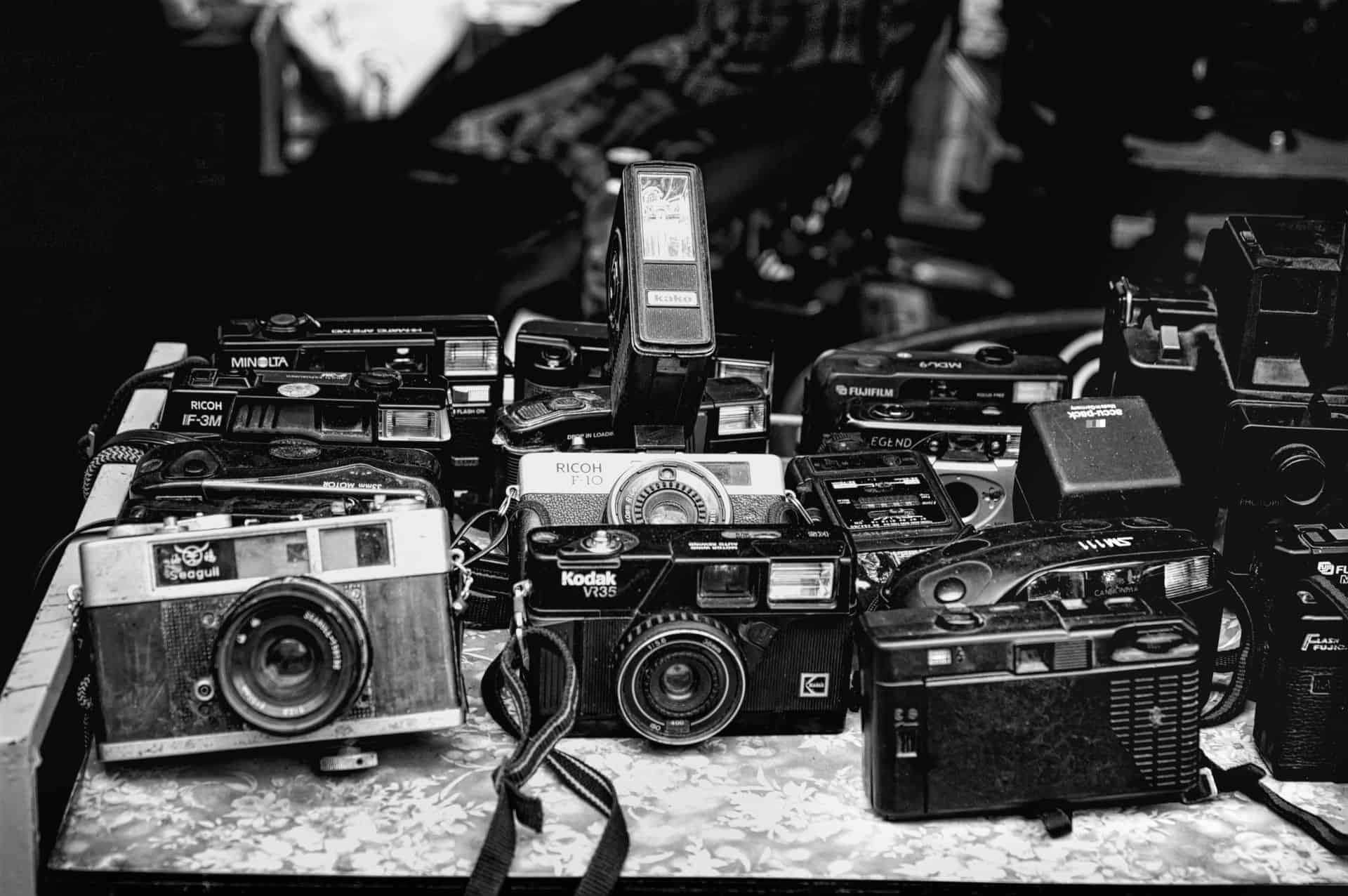 How do Kodak EasyShare digital frames work? Are they worth buying?

Kodak EasyShare digital frames fall into the lower end of the mid-range of the market. Their frames don’t offer any Wi-Fi connectivity, and as such, features like cloud storage, remote control capabilities, and the ability to receive photos wirelessly are not possible.

Kodak EasyShare digital frames aren’t the easiest frames to use – despite the contradictory name. The interface feels rather outdated and they aren’t the most responsive frame. Their price point is quite high when you consider that there are many cheaper frames on the market with the same USB/SD card functionality.

Much of this higher cost likely comes from the Kodak name or the use of the EasyShare software. In practice, this software is widely regarded to be borderline awful and we don’t advise using it. Photos, videos, and audio files (only short videos & audio) can be loaded to the frame’s small 128MB internal storage. From there, slideshows can be started or you can view your photos individually.

Alternatively, slideshows on the digital frame can be started directly from the inserted USB/SD card, but it’s worth noting that you don’t have much – if any – control over the play order or frequency of the photos within slideshows. Perhaps the only saving grace these Kodak EasyShare frames offer is their video & audio playback support.

Finally, their 16:9 displays are a big strike mark against the overall value these frames offer. Almost all of the photos taken on smartphones or cameras are going to need to be edited, cropped, or distorted (or they’ll be boxed in by ugly black pillar bars). 4:3 aspect ratios are far superior and a lot more versatile. They’re also much better at displaying photos taken on modern smartphones and most cameras.

Kodak EasyShare digital frames are rather overpriced – especially when you consider that the super-versatile Pix-Star digital frames aren’t a whole lot more expensive. With the comparatively small jump in price, you get a massive boost in features and functionality. Pix-Star’s frames are fully Wi-Fi capable, you get free-for-life cloud storage, access to both a mobile app & web dashboard and much more.

Pix-Star’s 10-inch digital frames use a 4:3 aspect ratio – which is superior to 16:9 displays in almost every regard when it comes to photos playback. You won’t need to deal with photos being boxed into the center of the display; or being zoomed, cropped, and distorted.

Unlike Kodak EasyShare digital picture frames, Pix-Star’s frames can receive photos from anywhere in the world. The Pix-Star Snap mobile app lets you send up to 250 photos to several Pix-Star frames at the same time. Videos & audio messages can also be sent directly to your frames via their unique email address.

Photos can be emailed to all your Pix-Star frames effortlessly. Simply add them as attachments to the email. They can even be set to display in the current slideshow the moment they’re received – making sure your loved ones never miss a moment. These frames are elderly-friendly, easy to use, intuitive, and one of the most robustly functional frames on today’s market.

Other unique features that make the Pix-Star far superior choice include web album support and remote-control functionality. Pix-Star’s frames can link & sync photo albums from social media, photo-sharing, and online storage platforms from anywhere in the world. It’s all done via the frame’s web dashboard and takes only a couple of minutes to perform. Once an album has been linked, it can be set to automatically update & sync to all connected frames when new photos are added.

Finally, Pix-Star’s remote-control feature lets you use the web interface to remotely adjust the frame’s settings, start & manage slideshows, make changes to both the internal & cloud storage, update the frame’s firmware, and much more.

Kodak EasyShare digital frames can play video and audio files – though they only support the most common formats like MP3 for audio and MP4 for video. Note that you can’t load videos to the frame via the EasyShare software. Videos and audio files can only be loaded directly to the frame’s internal storage via a USB/SD card.

Photos can’t be viewed directly off the USB/SD card – leaving you with no option but to copy them to the frame’s limited 128MB internal storage. Video files should be kept under 45-seconds long and they can’t be included in slideshows – though audio files can be (but it’s not easy to do).

Kodak EasyShare digital frames are 100% offline. They don’t have any Wi-Fi or cloud features that let them receive photos remotely. You can only load photos by USB/SD card or through the EasyShare software (which still requires a USB connection from your computer to your frame). All of the frame’s features and functions work offline and no Wi-Fi connection is required at any point.

If you need to get a frame that works offline but don’t want to settle for all of Kodak EasyShare’s issues, Pix-Star’s digital frames are excellent choices. They offer extensive offline functionality and are one of the most capable (and easy to use) digital frames on the market today. They’re also not a whole lot more expensive than these Kodak frames – though they offer leagues more in terms of features and versatility.

How to start slideshows on Kodak EasyShare digital frames?

The only way to start slideshows on Kodak EasyShare digital frames is after loading the photos onto a supported USB/SD card. This can be done directly through a USB/SD card connection with your computer, or through the EasyShare software. We don’t recommend using the EasyShare software as it’s very buggy and is known to corrupt many of your pictures. If you don’t have backups of those pics, you’re likely to lose them.