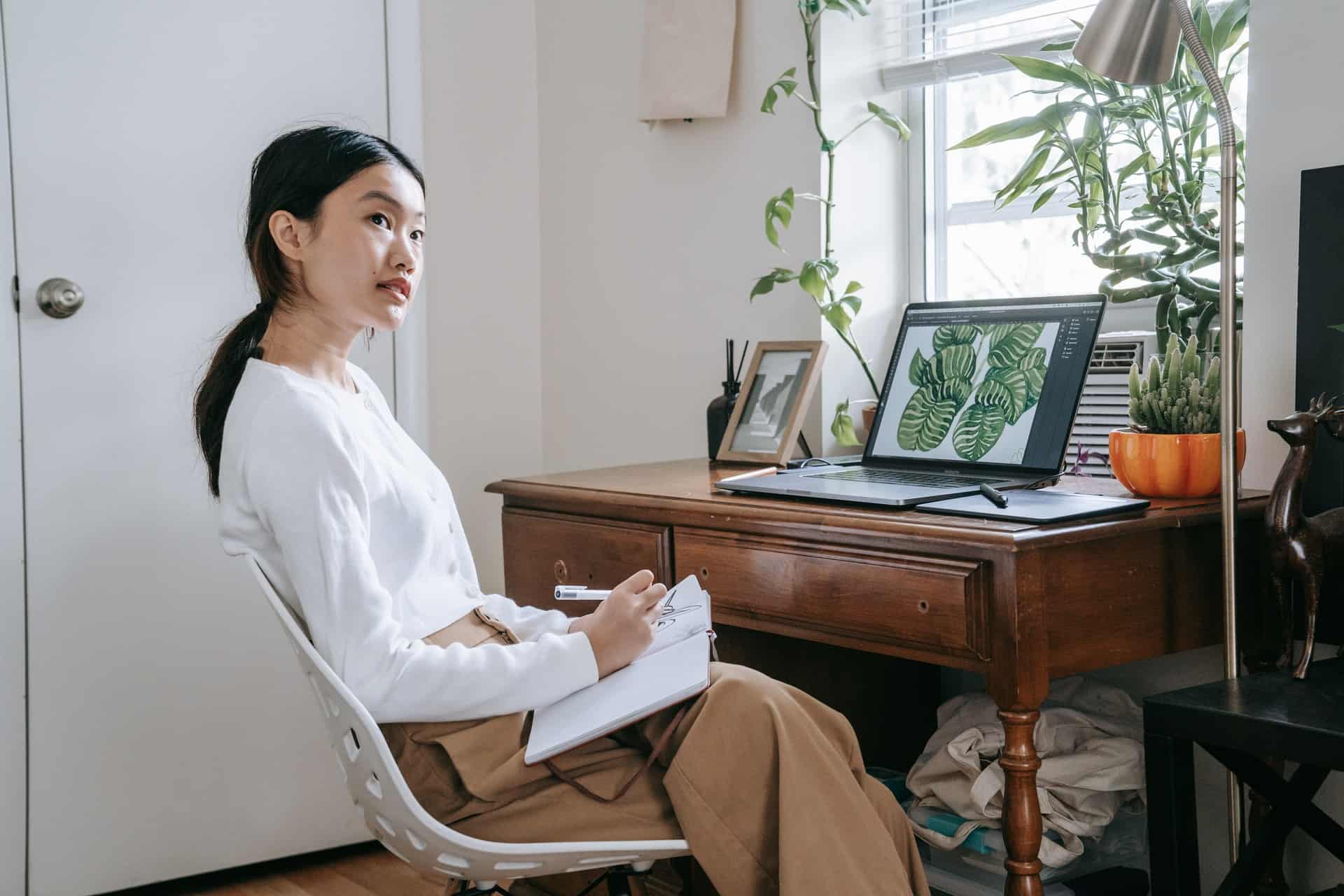 Are 24-inch digital picture frames worth buying for families?

For example, if you were looking for a 10-inch digital picture frame, you could choose between potentially hundreds of choices. With that being said though, a too broad of a selection could lead to analysis paralysis and feeling overwhelmed. It’s one of the reasons why we don’t recommend getting a non-premium digital photo frame. Looking in the premium range helps to wean out all the frames that don’t cut it in the real world.

You should avoid getting a touchscreen on a large digital picture frame as they are much more expensive than non-touch digital frames. The high price of large panels already created issues with balanced the cost of the different aspects of the frame (in terms of price, performance, and durability) – which is even worse with frames that use touchscreens.

The higher price of these frames’ displays often leads to sacrifices being made to features like cloud storage, mobile apps, and web interfaces. They’re often limited in what they can do. In cases where these sacrifices aren’t made, these frames can be exorbitantly expensive – with some even approaching the 4-figure mark.

Digital picture frames like the Pix-Star offer sizable 15-inch displays that offer an immersive viewing experience. When you consider how much they can do in terms of features and functions, it’s hard to justify spending so much for a 24-inch frame. Even if you’re an avid photographer, 24-inch frames are a little overkill. You’d probably be better off getting a TV or monitor that could offer quite a bit of extra versatility to like streaming, YouTube, and Netflix.

Pix-Star doesn’t sell 24-inch digital photo frames. It’s a very niche section of the market with very little demand and supply. A big part of this is that many of these 24-inch digital frames are very expensive when compared to premium 10 or 15-inch frames. They’re expensive to the point where they’re priced well above what most people are willing to pay for a digital frame. Additionally, in most cases, these large frames lack the features & functionality to cater effectively to families and elderly users – making them rather redundant.

Despite all this, we aren’t saying that these frames are useless. If you’re set on getting a large 24-inch digital frame, and the already-sizeable 15-inch frames won’t cut, they’re your best bet – but you’ll pay dearly for it.

When you consider that Pix-Star’s digital frames are easy to control & manage remotely, can be added into multi-frame control groups (where you can control up to 25 Pix-Star frames), offer extensive web album support, and free-for-life cloud storage, their true value starts to show. Very few digital frames on the market offer this level of versatility and functionality, especially at Pix-Star’s super-competitive price point.

They don’t offer 24-inch frames because there isn’t enough need for them. Pix-Star’s 15-inch digital frame is more than capable enough to display artwork, quality photographs, and much more. They even offer video playback, audio support, weather forecasts, web radio & music, and much more. Pix-Star was the company that created the idea of a digital picture frame with an email address. Everything about these frames is fine-tuned to cater to the needs of families, elderly users, and even tech-savvy individuals.

How to set up 24-inch digital picture frames?

Frames with 24-inch displays are best used in bigger and brighter rooms like living rooms, dining rooms, guest rooms, foyers, etc. They’re also great in the master bedroom and home galleries. It’s very common to frame this large wall-mounted. They’re too big to simply rest on a table or mantelpiece most of the time, and some of the display can get blocked by furniture.

When you’re thinking about mounting your digital frames on the wall, remember to keep them out of the sun. You also want to avoid over wet, humid, and warm spots in some kitchens and most bathrooms. Avoid touching the display (which is another reason we recommend not getting a touchscreen digital frame) as it significantly impacts the viewing experience due to them being so fingerprint and scratch-prone.

Can 24-inch digital picture frames be used to display art?

You can use 24-inch digital picture frames to display any type of photo – including art – so long as the file formats are supported by the frame. Most premium digital picture frames like the Pix-Star offer extensive support for various file types, and they have a 4:3 aspect ratio – so you’re not likely to run into any cropping, boxing, or distortion issues. You also need to decide which orientation you want the digital frame to be in. Sending landscape photos to portrait-only digital frames will just result in photos being boxed into a small space in the center of the screen.

Can 24-inch digital picture frames play Netflix and other videos?