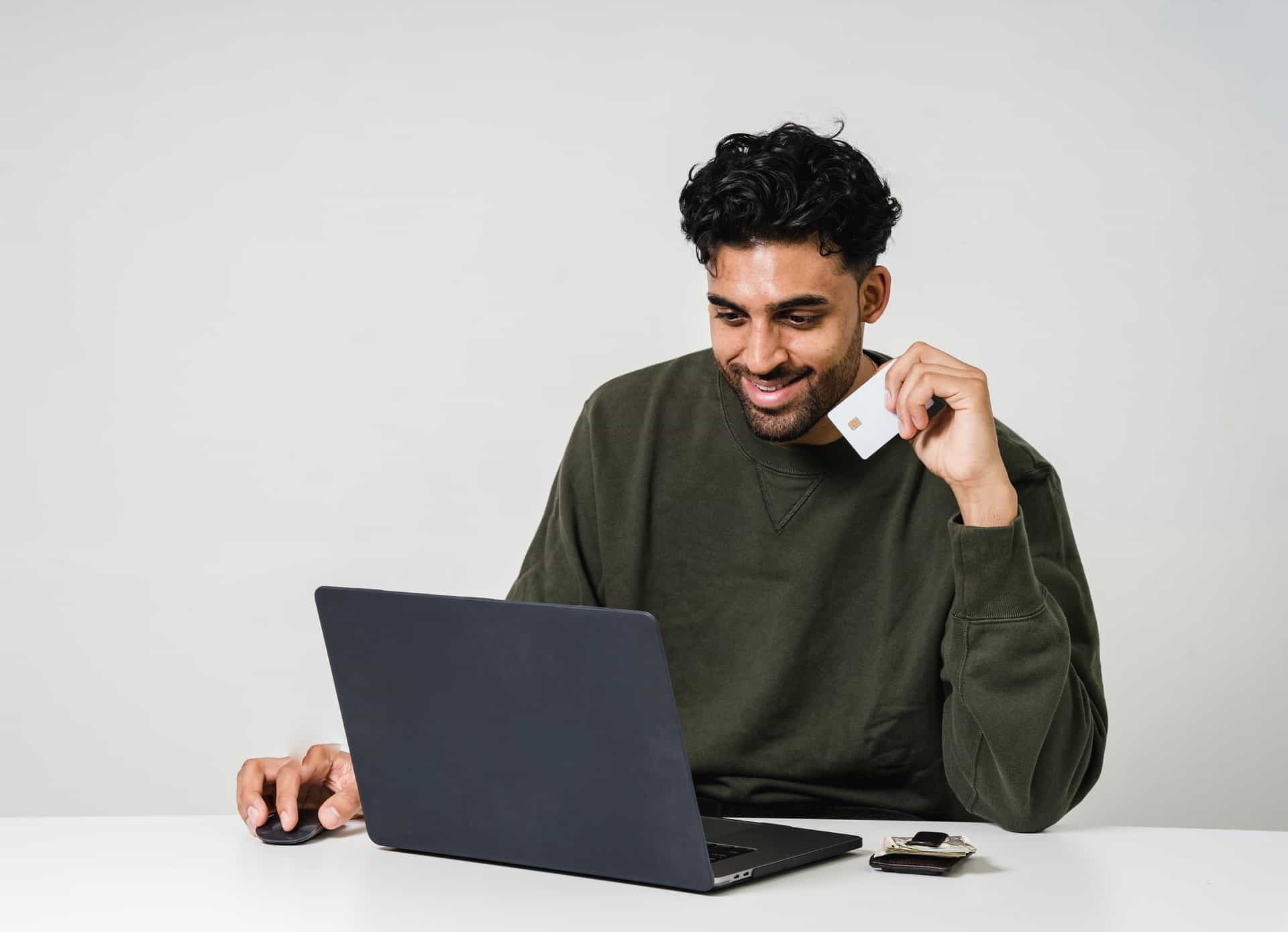 Can a Costco digital picture frame be returned?

You can return a Costco digital picture frame, as is the case with most online shopping platforms. That being said, there are a couple of helpful pointers to help you avoid costly mistakes. Make sure to keep all of the frame’s accessories and original packaging in very good quality (as close to new as possible) for the eligible return period (usually around 30-days). This is good practice regardless of whether you think you may need to return the frame.

You can also consider videoing the unboxing process (this is important when buying cheap or mid-range digital frames as they’re known for relatively poor quality control) – though this is seldom essential.

While Costco does have general return policies, different sub-categories may have unique policies depending on the types of products they offer. Make sure to check your frame’s return policy to be sure that you aren’t missing any important information. Check the eligible return period and the return requirements. It’s also worth noting whether or not refunds are offered – or if you can only go for an exchange with a replacement of the same product.

Should I shop for a digital picture frame at Costco or Amazon?

Costco’s digital picture frame range is extremely limited, with just two digital frames available; the Aura frame, and a mid-level Brookstone frame. Aura’s frame is the only premium frame Costco offer, but has several major issues that need to be carefully considered before buying – but more on that down below.

By contrast, Amazon’s digital picture frame range is the largest among all online shopping platforms. A broad range of possible selections is an essential part of finding the right digital frame for your home and family – particularly if you’re shopping for a premium digital frame.

Amazon has top-selling frames like the Pix-Star and Dragon Touch that offer versatile performance and features without charging any extra recurring fees or hidden costs. Amazon also has more customer feedback for its premium frames. This lets you browse through hundreds or even thousands of reviews (you can filter out non-verified purchases to avoid fake reviews) at different star ratings.

There are also hundreds of Q&As that go into impressive depth on the frame’s inner working, features, and how-to tips & tricks. Alternatively, you can ask a question and have it promptly answered by people that know a lot about the frame – or have practical experience using them. You’re far more likely to find the perfect frame for your unique situation with Amazon’s massive selection than you are with Costco’s digital picture frames.

Is the Pix-Star digital picture frame sold at Costco?

The Pix-Star digital picture frame is not sold at Costco – as is the case with most other premium frames. Costco only sells one premium frame – the Aura frame. Pix-Star’s frames are some of the most versatile and capable frames on the market, offering several features that are missing from Aura’s frames.

Pix-Star’s digital frames offer both video & audio playback, along with the ability to include videos in slideshows, play audio over slideshows, connect to external speakers/headphones, and listen to web music/radio. Aura offers none of these features, only letting you display photos on their frames.

Pix-Star’s frames offer extensive offline functionality thanks to 8GB of internal storage and full USB/SD card support. Its plug & play feature lets you start slideshows directly off the USB/SD card without copying anything to local storage – giving you virtually unlimited offline storage space. Aura’s frames need to be connected to Wi-Fi at all times, along with being connected to the cloud to receive and display photos. There is no internal storage or USB/SD card support for offline functionality.

The only premium digital picture frame you’ll find on Costco is the Aura frame. It’s Costco’s best and most capable frame – that’s unfortunately plagued with several key issues. On paper, Aura’s frames seem excellent. They have high-resolution displays, access to a mobile app, smart slideshows, and vibrant displays. Sadly, this doesn’t carry through to their real-world performance – especially when weighed against their steep price tag.

Aura’s frames are missing internal storage, the ability to work offline, access to a web interface, the ability to import photos from social media & photo-sharing sites, USB/SD card support, and use an awkward 16:9 aspect ratio. These negative attributes significantly take away from the advantage they have due to the high-resolution and sharp display.

For comparison, Pix-Star’s frames offer all of the above missing features, along with a robust and comprehensive remote-control function that lets you manage & control up to 25 connected Pix-Star frames from a single user account – from anywhere in the world. You can manage settings, start slideshows, sync new web albums, and much more. Pix-Star’s frames cost less than half of what some of Aura’s frames cost while offering a lot more versatility and functionality – along with far better value for money.

Costco sells two digital picture frames; the Aura frame, and a mid-range Brookstone frame. We rarely recommend going with mid-range frames as they are often only slightly cheaper than many premium frames, yet they offer significantly less in terms of features and functionality.

The only Costco digital picture frame that offers decent Wi-Fi connectivity and features is the Aura frame. Unfortunately, these frames are widely known to be some of the most expensive frames on the market by screen size. While Aura’s frames do have a high-resolution display, this comes at the cost of other essential features like offline functionality, USB/SD card support, video & audio playback, and a 4:3 aspect ratio (instead of using a 16:9 display).

Aura’s frames need to be connected to Wi-Fi at all times. They don’t have any internal storage and you can’t load photos to the frame by USB/SD card (which is almost universally offered in the premium range). Another key issue is that Aura’s display isn’t very noticeable different when viewed from the average viewing distance in most rooms (especially when they’re wall-mounted). This viewing experience is worsened by the black bars that surround almost every picture due to the awkward aspect ratio of the display.

Aura Picture Frame in 2022 – Here’s What YOU Should Know!