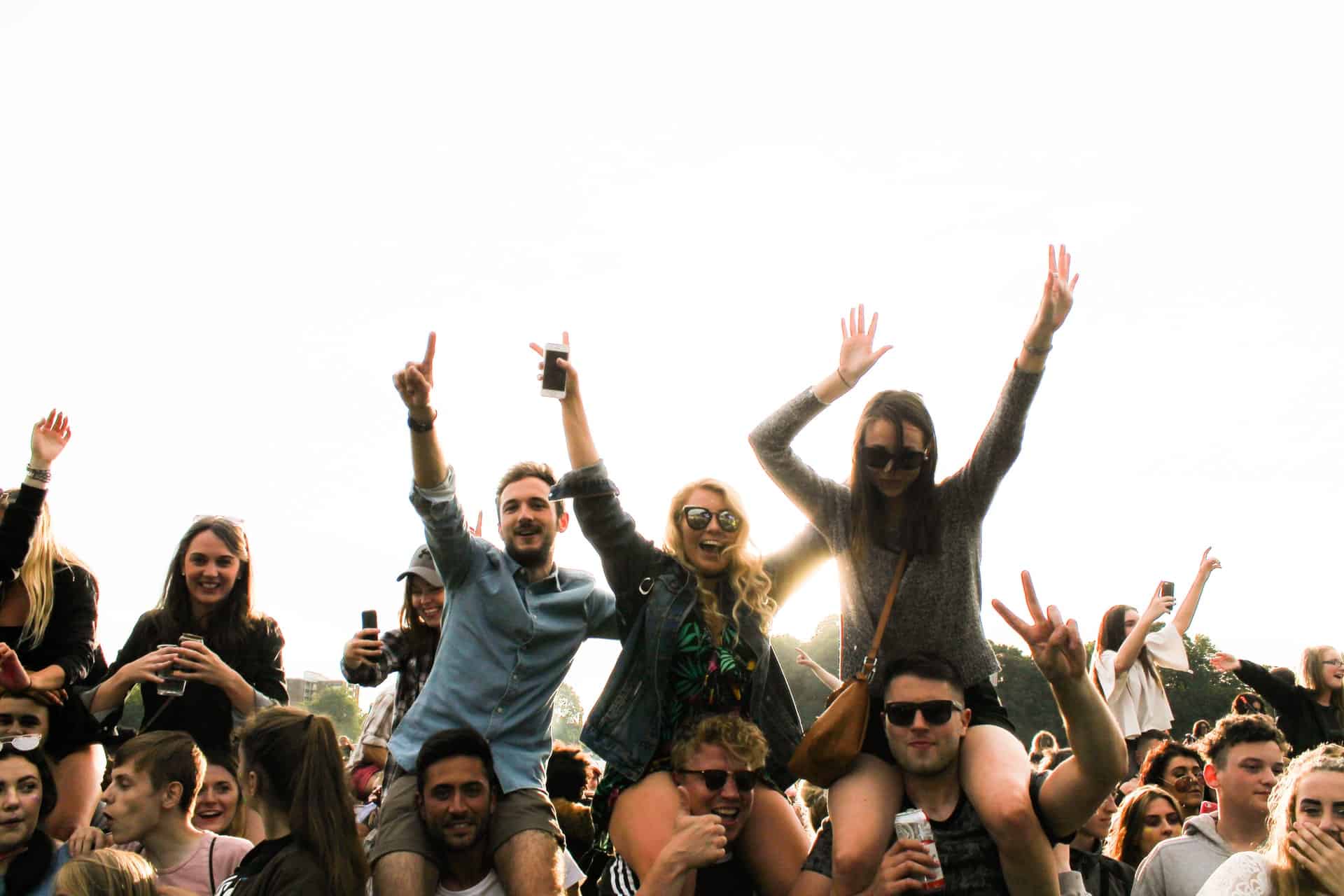 Wireless digital photo frames are quickly dominating the digital frame market with their broad feature set, versatile performance, and wireless capabilities. It’s become very difficult for non-wireless frames to find their place and compete.
They have a dedicated and unique email address that’s used for receiving all photos sent to the frame. The most common way to send photos to wireless digital photo frames is directly through email. Attach the photos to the email and send them to the frame’s unique address.

Another common and handy way to send photos and videos to wireless digital photo frames is through a mobile app – if one is supported. Mobile apps often have more flexible limits so you can send more photos (and send them to multiple frames at the same time).

Wireless digital photo frames let you play slideshows of the photos (and videos if multimedia playback is supported by the frame). You can select which albums you’d like to display in the slideshow. Some of the better wireless frames like the Pix-Star let you include web albums (online photo albums) in slideshows if they’ve been stored on the frame’s internal storage.

Wireless frames often include other features like the ability to view the weather, web radio & music, alerts & reminders, and more. The number and quality of the features vary quite a lot between wireless digital photo frame brands and models.

Much like traditional offline frames, these digital photo frames have local storage. This is where all incoming photos and videos are saved so that they can be accessed offline. While this isn’t always the case, it’s much more common to find wireless digital photo frames that work like this. In some cases such as with the Pix-Star frame, web albums and photos synced from social media and photo-sharing platforms are saved for offline use. This is far less common but extremely useful and adds a lot of versatility to how you share photos with your loved ones.

Wireless digital frames are almost always the better choice thanks to how versatile and functional they are. Most wireless photo frames also have the same offline capabilities and traditional non-wireless frames – making them a little superfluous in the current market.

The only way to get photos and videos onto non-wireless digital frames was to load them onto a USB/SD card and insert it into the frame. Some frames would let you view the photos directly from the USB/SD card, while others required you to copy them across to internal storage.

Non-wireless frames don’t have any Wi-Fi-dependent features like radio & weather, web album compatibility, etc. This means they’re severely limited in their available functions and don’t come with mobile apps or web interfaces. The result is that they’re not great for large families or keeping them connected.

What is the best wireless digital photo frame?

One of Pix-Star’s most unique features is the ability to remotely control any connected frame through the web interface. This means that you can easily control, set up, and manage your grandparents’ frames, or any other frame in the family. This remote-control feature makes it quick and simple to start slideshows, adjust the frame’s color and brightness settings, delete old photos, and more. It’s one of the main reasons that the Pix-Star wireless digital photo frame is one of the best frames on the market for large families and elderly users in particular.

The Pix-Star Snap mobile app makes sending large quantities of photos to multiple frames at the same time effortless. On top of this, you can select photos and videos from your phone’s gallery, and even capture new photos and videos directly through the app. Pix-Star’s wireless digital photo frames support multimedia playback, allowing you to send personal and special video clips and audio notes to your loved ones.

Another fantastic feature is the ability to connect and view photo albums from social media and photo-sharing sites including Facebook, Instagram, Google Drive & Photos, Dropbox, Flickr, and many more. Once you link an album from an account (to multiple frames if you’d like), they are automatically downloaded and saved to all the connected frames’ internal storage. Every time new photos are loaded on the connected album; they’re automatically updated and saved. This web album feature is an excellent way to keep the whole family up to date just by loading new photos to your social media and letting Pix-Star take care of the rest.

Most wireless photo frames can work without being connected to Wi-Fi – though the extent of this ability varies between brands and models. Once photos are saved to the wireless digital photo frame’s internal storage, they can be viewed offline. You can also start slideshows, manage the frame’s storage (but not web albums), and adjust the frame’s settings. Wi-Fi-dependent features like weather & radio aren’t available offline, and you won’t be able to sync and receive any new photos until you reconnect to Wi-Fi (unless you send photos to the frame via USB/SD card).

Photos in online albums on platforms like Facebook, Instagram, Google Photos, and so on, are referred to as web albums in the digital frame world. Web album support isn’t widely offered and is done so with varying effectiveness.

Some wireless digital photo frames like the Pix-Star have full web album compatibility and even save the photos to local storage so that they can be viewed without an active Wi-Fi connection. Make sure you check if the frame you’re interested in supports (and to what extent) web albums before buying.

Why Get the Pix-Star Digital Picture Frame with Wi-Fi?