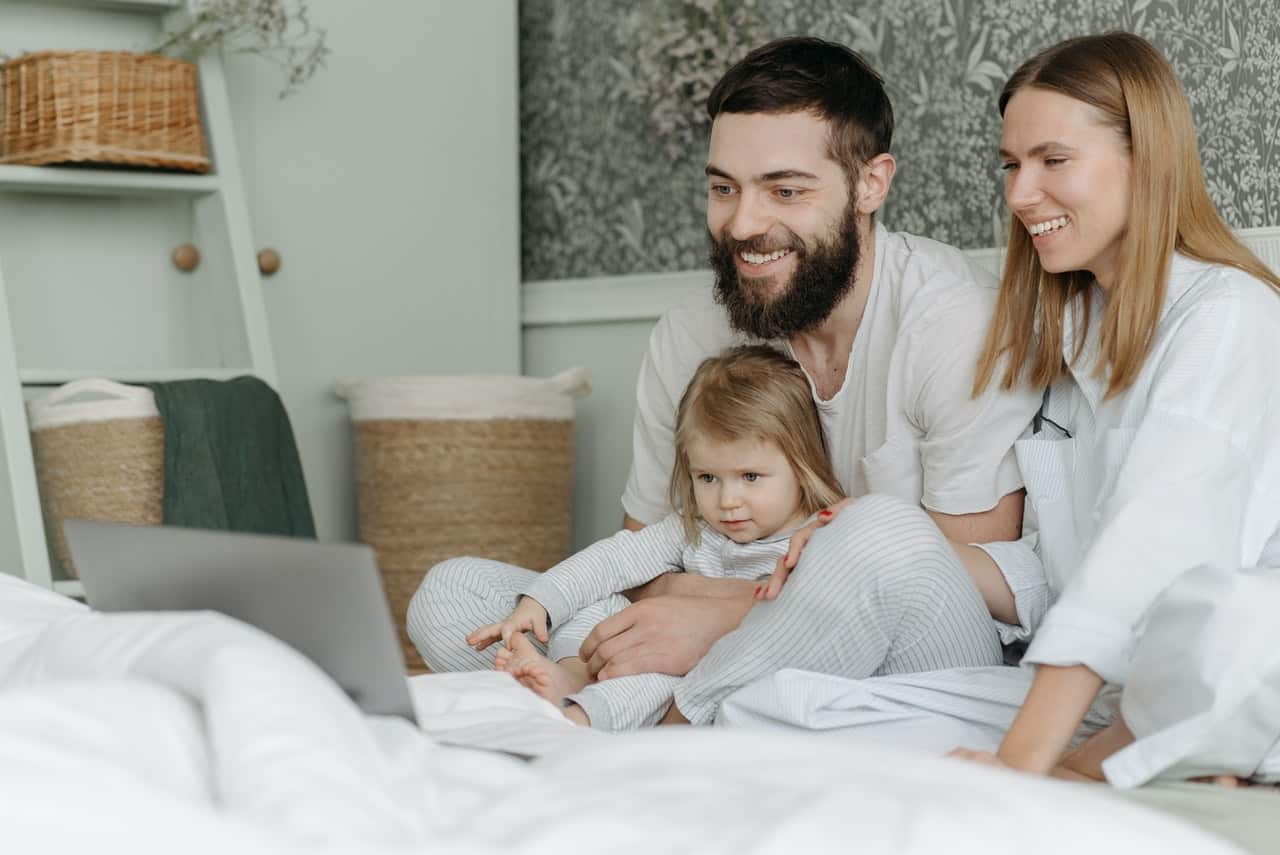 What is the best digital photo frame for families?

What is the best digital photo frame for families? With so many frames on the market, it’s often hard to find the right one with features that actually work as advertised. Pix-Star’s frames are one of the best frames for families thanks to their feature set, ease of use, and automated photo sharing/viewing. Unlike many other popular digital frames, Pix-Star offers a full, free-to-use feature set. You can share photos with any of your frames, no matter where you are in the world.

Pix-Star has a web album feature that lets you import photo albums from a dozen social media and photo-sharing platforms including Facebook, Instagram, Flickr, Google Drive, Google Photos, and more. The unique part of this feature is the automatic updates. Once linked and synced, you can set a web album to automatically stay up to date each time you add new photos to the album.

Pix-Star’s mobile app is also great for bulk photo-sharing. You can send up to 250 photos to several receiving Pix-Star frames at the same time – no matter where you are. On top of this, you can send 2-minute video clips and audio recordings to any of your Pix-Star frames. Soon, the Pix-Star Snap mobile app will feature Pix-Star’s robust remote configuration feature too.

Families love Pix-Star’s remote configuration support as you can manage up to 25 frames from a single user account. For now, it’s only accessible via the web interface, though will come to the mobile app soon. Here you can adjust each of your frame’s settings, start and change slideshows, manage local and cloud storage, and much more.

Pix-Star’s slideshows are highly customizable. You can adjust their play order and frequency, choose which files and folders to include, play videos alongside your favorite photos, and even play audio over slideshows.

Pix-Star’s free-for-life cloud storage, web albums, remote configuration, and immersive slideshows give modern families everything they need to share, view, and connect over their favorite photos and videos!

What is the best digital frame for grandparents?

Pix-Star’s frames are among the best digital photo frames for grandparents thanks to their easy-to-use interface, remote control/configuration support, intuitive mobile app, photo email, and USB/SD card support. Each Pix-Star comes with full access to both the mobile app and web interface without having to pay any extra recurring fees (unlike Nixplay and Skylight frames).

Pix-Star’s mobile app is one of the best grandparent-friendly features on the market. You can send photos to your grandparents’ frames (up to 250 at a time) no matter where you are in the world. The receiving frame can be set up to display all incoming photos (from the mobile app, photo-mail, and even web albums) automatically as they’re received.

Pix-Star’s remote configuration is a little more advanced but offers the perfect way to control and manage your grandparents’ Pix-Star digital photo frames. Using the frame’s web interface, you can remotely access and manage the frame, or multi-frame control groups (with up to 25 Pix-Star frames) from one user account.

Remote configuration allows you to adjust each frame’s settings, start and change slideshows, make changes to local and cloud storage, manage the motion sensor, link and import new web albums, and much more. It’s perfect for families that have grandparents that aren’t very tech-savvy but still want to get involved in photo-sharing with the rest of the family.

What is the best digital photo frame for video and audio?

Pix-Star’s digital photo frames are arguably the best for video and audio playback. Using the Pix-Star Snap mobile app, you can send and receive 2-minute video clips and audio recordings from anyone in the family (unless you set up whitelisted contacts).

While 2-minute video clips might not seem like much, it’s more than almost any other competing high-end digital photo frame. For example, Nixplay and Skylight charge a subscription fee to unlock video support – and even that only lets you play 60-second clips. Aura doesn’t support video and audio at all. Dragon Touch digital frames only let you play 30-second video clips, etc.

Pix-Star lets you play video clips in slideshows alongside photos, set videos to play muted by default, and even play music over slideshows (from a connected USB/SD card). You can also connect Pix-Star’s frames to external speakers and headphones to greatly improve audio quality.

Is the Pix-Star the best digital photo frame for showing social media photos?

Pix-Star’s frames are one of the best digital photo frames for importing photo albums from social media, photo-sharing sites, and cloud storage platforms. Pix-Star’s web album feature is arguably the most versatile and capable on the market at the moment.

Using your frame’s web dashboard, you can manage all of your web albums, which frames they’re linked to, and how they’re set to update. Supported web album sources include Facebook, Instagram, Google Photos, Google Drive, Dropbox, Flickr, and more.

Once linked to a frame, Pix-Star’s web albums can be set to update and sync each time you add new photos to the linked album. It’s a great way to automate photo sharing in bulk and is particularly useful for elderly users or anyone that’s not very tech-savvy.

Use Pix-Star’s remote configuration feature to remotely manage all of your web albums. Here you can start slideshows from specific web albums, change albums, and more – no matter where you are in the world. It’s a modern and capable feature for both big families and grandparents.

What is the best digital photo frame for slideshows?

The Pix-Star is one of the best digital photo frames for slideshows thanks to its highly customizable features, 4:3 aspect ratio, broad viewing angle, and standard VESA mount/hanging holes to mount the frame on the wall.

With Pix-Star’s digital photo frames, you can control the play order and frequency of photos. The frame’s internal photo library lets you choose exactly which files and folders to include in slideshows. It’s not a commonly offered function, even among most competing high-end digital frames.

You can set all incoming photos (from the mobile app, photo-email, and even web albums) to play in the current slideshow as they’re received. Additionally, unlike most similar frames, Pix-Star lets you play videos in slideshows alongside your favorite photos, set them to play muted by defaults, and even play music over slideshows (from a connected USB/SD card).

Previous articleWhy is a Digital Photo Frame with Wi-Fi So Good?
Next articleWirecutter Digital Picture Frame – Know This Before Buying!
RELATED ARTICLES

Why is a Digital Photo Frame with Wi-Fi So Good?