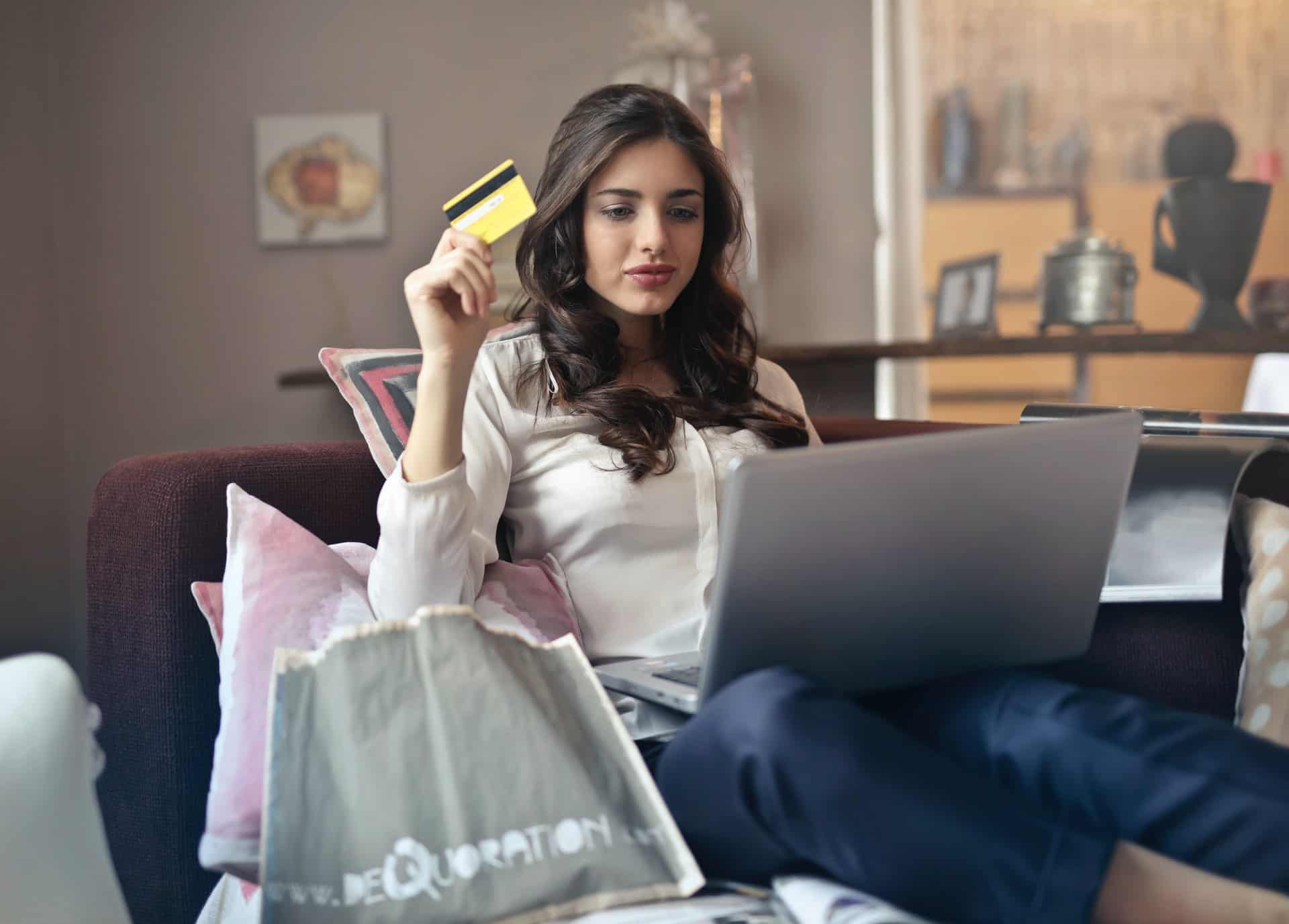 How does the Nixplay digital picture frame on Walmart compare to the Pix-Star?

If you’re set on getting a digital picture frame at Walmart, there are a couple of important things you should know first. While both of these frames are among the best on the market, there are a few features worth comparing if you want to get the best value for your money.

Nixplay digital picture frames are some of the most expensive frames at Walmart. They’re significantly more expensive than almost all of the other mid to high-end digital frames. At that price, you’d expect the best of the best – but that’s not always the case in reality. One of Nixplay’s biggest drawbacks is the recurring fee for up to 50GB of cloud storage. This is an annual fee and needs to be active if you want more cloud storage than what’s originally provided for free (it’s not much).

On the other hand, Pix-Star offers you free-for-life cloud storage. Pix-Star’s aren’t nearly as expensive as Nixplay’s frames but have even more features and functions. When you consider the higher base price of the Nixplay and the recurring fee, it’s hard to justify its value for money when compared with the Pix-Star frame.

Pix-Star’s frames are known for their excellent balance between functionality and usability. Pix-Star frames have more features than almost any digital picture frame you’d find on Walmart. With features like remote control capability, linking web albums from social media and photo-sharing platforms, listening to the radio, watching videos, checking the weather, playing games, etc.; it’s clear why Pix-Star’s frames are tough to beat.

One of the biggest problems with Nixplay frames is the awkward 16:10 aspect ratio. This makes them terrible for showing pictures that aren’t boxed in by black bars to make sure the photo fits. It’s not the greatest aspect ratio for video playback either. Almost every photo needs to be cropped, or boxed in by black bars. This makes the screen appear much smaller than it is.

To contrast this, Pix-Star’s frames have a versatile 4:3 aspect ratio. This aspect ratio offers the best balance between video and photo playback and is arguably the best aspect ratio for photos – especially if you import photos from both cameras and smartphones.

Considering the versatility, functionality, price, and free-for-life cloud storage; the Pix-Star is a better choice than Nixplay’s digital picture frame from Walmart.

What digital picture frames are available on Walmart?

Walmart has a very limited selection of premium digital picture frames. The most expensive digital frames Walmart sells are Nixplay frames. They also have a couple of Aluratek frames. Unfortunately, both of these frames have quite a few negatives ranging from being very expensive, paying recurring fees to unlock features, and not having the greatest versatility and functionality. That being said, they’re better than the majority of digital picture frames sold by Walmart.

The vast majority of digital picture frames on Walmart of budget to mid-range frames. Sadly, there aren’t many reliable and consistent low to mid-range digital frames on the market – and they are usually only a little bit cheaper than premium top-of-the-line frames like the Pix-Star.

While Walmart’s best-selling digital picture frames are their cheap ones, they are almost always not worth it. For just a little bit more, you could get a flagship frame with loads of features and great build quality. If your budget is a little flexible, you’d get far better value for money from a $150+ frame than you would from a cheap digital picture frame on Walmart.

Should I buy a digital picture frame from Walmart or Amazon?

If you can’t physically test and try out the frame, Amazon is the better choice. Many of the best-selling digital picture frames on Amazon have thousands of ratings and verified customer reviews. You can search through these reviews by typing in specific keywords, or by filtering them according to how each reviewer rated the frame. You don’t have this level of control and depth when buying digital picture frames from Walmart.

Another important aspect is price. While Walmart is cheaper with certain products, when it comes to appliances and tech products, they’re usually a little more expensive than Amazon. This isn’t a blanket statement and there are always exceptions.

The Q&A section on every Amazon page is extremely helpful, especially when the frame’s description is lacking or overly generic. You can search through questions by keywords and see answers from people that have used the frame or know a lot about it. If the question you have has never been answered before, you can be the first to ask and have your unique question answered directly.

In summary, Amazon with all of its user reviews and Q&A sections means you have a clear idea of how the frame works in the real world. You’ll make a more reliable buying decision you’re less likely to regret.

Is the Pix-Star frame available at Walmart?

How does the Pix-Star frame compare to digital picture frames from Walmart?

The Pix-Star is a premium top-of-the-line frame; whereas most of the digital picture frames on Walmart are low to mid-range frames.

Pix-Star’s frames are some of the best on the market in terms of feature richness, usability, and functionality. They have a very durable build quality and a well-designed web interface and mobile app.

Out of all the digital picture frames on Walmart, the only two that compete with the Pix-Star are the Nixplay frame and the Aluratek frame. Pix-Star offers the same features as the Nix-Play (and more) but at a much lower price point. Aluratek frames are very limited when it comes to functionality and sending/receiving options. Their smaller 7” frame has several usability issues and some quality control problems – and their larger frame is very expensive and doesn’t pack many features.

While there is no perfect frame, the Pix-Star gives the top digital picture frames on Walmart a run for their money – and easily beats their low to mid-range frames.

Is the Best Digital Photo Frame for Grandparents Still Good?