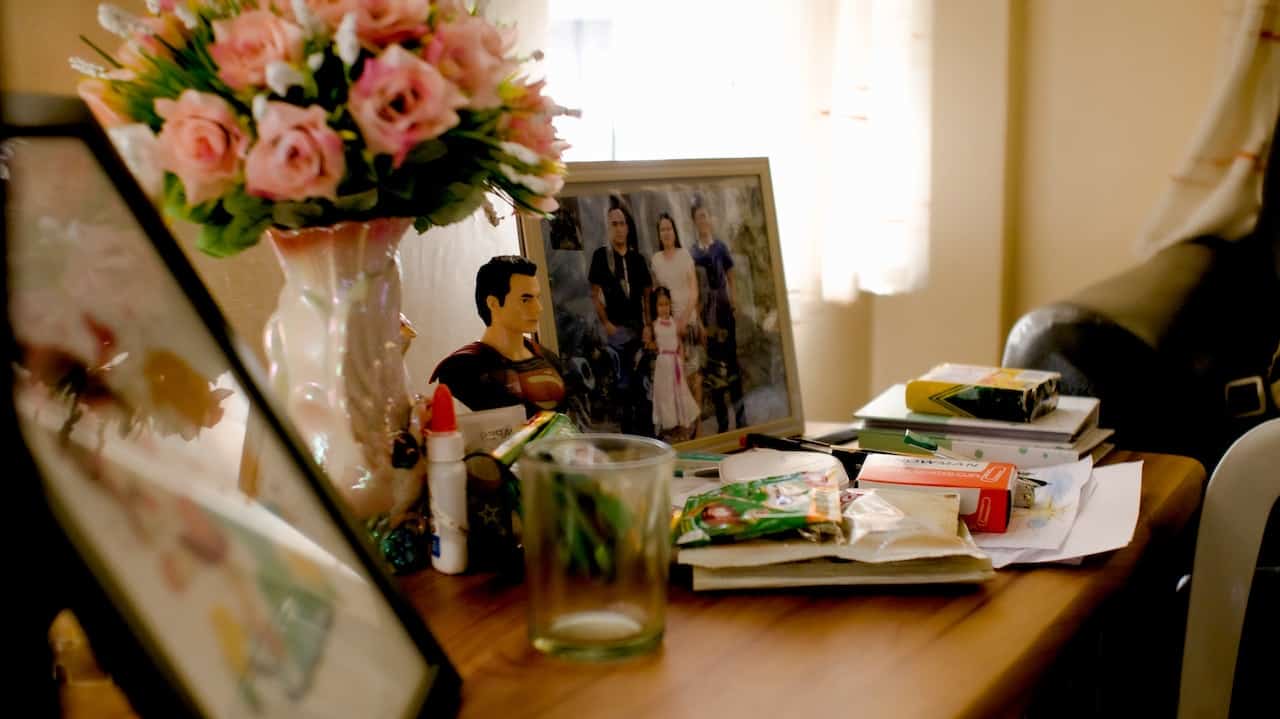 What is the best digital photo frame Costco sells?

Aura’s digital frames at Costco are Wi-Fi and cloud-only, meaning they don’t work without Wi-Fi. Aura’s frames don’t have internal storage or USB and SD card support. Aura’s frames stream photos for slideshows directly from Aura’s cloud. While Aura provides unlimited cloud storage space, it comes at the cost of losing many other important features.

For instance, Aura’s digital photo frames don’t work offline. You can load photos to the frame by USB or view slideshows from a connected USB/SD card. There are no features for remotely configuring or managing your Aura frames from anywhere in the world.

Unlike competing frames like the Pix-Star, you can’t import photos from social media and photo-sharing sites to the frame. Additionally, Aura digital photo frames don’t support video or audio. Rather, they’re designed to be “ambient” displays – something that doesn’t always cater well to families and seniors.

Can I find a budget digital photo frame at Costco?

The only digital photo frame Costco sells at the moment is the Aura Harper digital frame. Depending on when you are looking, you may also find the Aura Gallerie or any of Aura’s other digital frames (Aura Smith, Mason, Mason Luxe, etc.).

Aura’s digital frames are known to be some of the most expensive 9 to 10-inch digital frames on the market, outpricing almost all other premium digital frames. This higher cost is mainly due to Aura’s higher resolution displays – so there is a trade-off between display resolution and features.

Finding budget digital photo frames at Costco isn’t easy. With such a limited selection of frames and the Aura frame’s high price tag, this isn’t where you should look for affordable frames. Amazon offers a far broader selection of digital frames at different price points and with various feature sets. You can compare dozens of similar frames and find the one that best suits your home and family!

The Pix-Star digital photo frame is not available at Costco, along with most other popular digital frame brands. The only digital frame that Costco sells is the Aura frame, with the Aura Harper 9-inch frame currently on offer.

Pix-Star’s digital photo frame is one of the most versatile frames on the market, providing features for modern homes, families, and elderly users. Pix-Star’s frames offer full Wi-Fi and cloud functionality, with free-for-life cloud storage, access to a mobile app and web interface, remote configuration support, and much more.

Pix-Star’s frames have a lower resolution display when compared with most of Aura’s frames – but they’re a lot more affordable. Pix-Star also sells a larger 15-inch digital frame, which isn’t offered by Aura.

Can I return a digital photo frame to Costco?

You can return a digital photo frame you bought at Costco using either their online return method or their in-warehouse returns counter. The method you choose depends on where and how you bought the digital frame.

Make sure you keep all of the original receipts, product accessories, and packaging to make the return process smoother. Take the necessary time to read through Costco’s return policy and note any requirements such as eligible return period, product condition, refund vs replacement, and so on.

Should I buy a digital photo frame at Costco or on Amazon?

It’s especially important to have options when buying a premium digital frame. For instance, the Aura frame at Costco looks like a great frame with smart features and a good display. Compared with other top frames like the Pix-Star, you’ll see Aura’s shortcomings. Aura doesn’t offer USB or SD card support or video and audio support.

You can’t use Aura’s frames offline as they have no internal storage and require Wi-Fi at all times. There’s no remote configuration support or way to import photos from social media. You only notice these missing features when comparing Aura’s frames with other top popular frames on Amazon including Pix-Star, Dragon Touch, Nixplay, Skylight, etc.

Do digital photo frames from Costco work without Wi-Fi?

The only digital photo frame Costco sells at the moment is the 9-inch Aura Harper, and other Aura frames are occasionally in stock. One of the main complaints against the Aura digital photo frame is that they don’t work without Wi-Fi. You need Wi-Fi at all times to stream photos from Aura’s cloud for each slideshow.

Since Aura offers no USB and SD card support or internal storage, they have limited real-world use – particularly for seniors. Bulk photo-sharing isn’t quite as capable and you have to make sure Wi-Fi is always available for Aura’s frames to work.

Is a Digital Picture Frame That’s Cheap Worth Buying?