Is a Costco Digital Photo Frame Any Good? 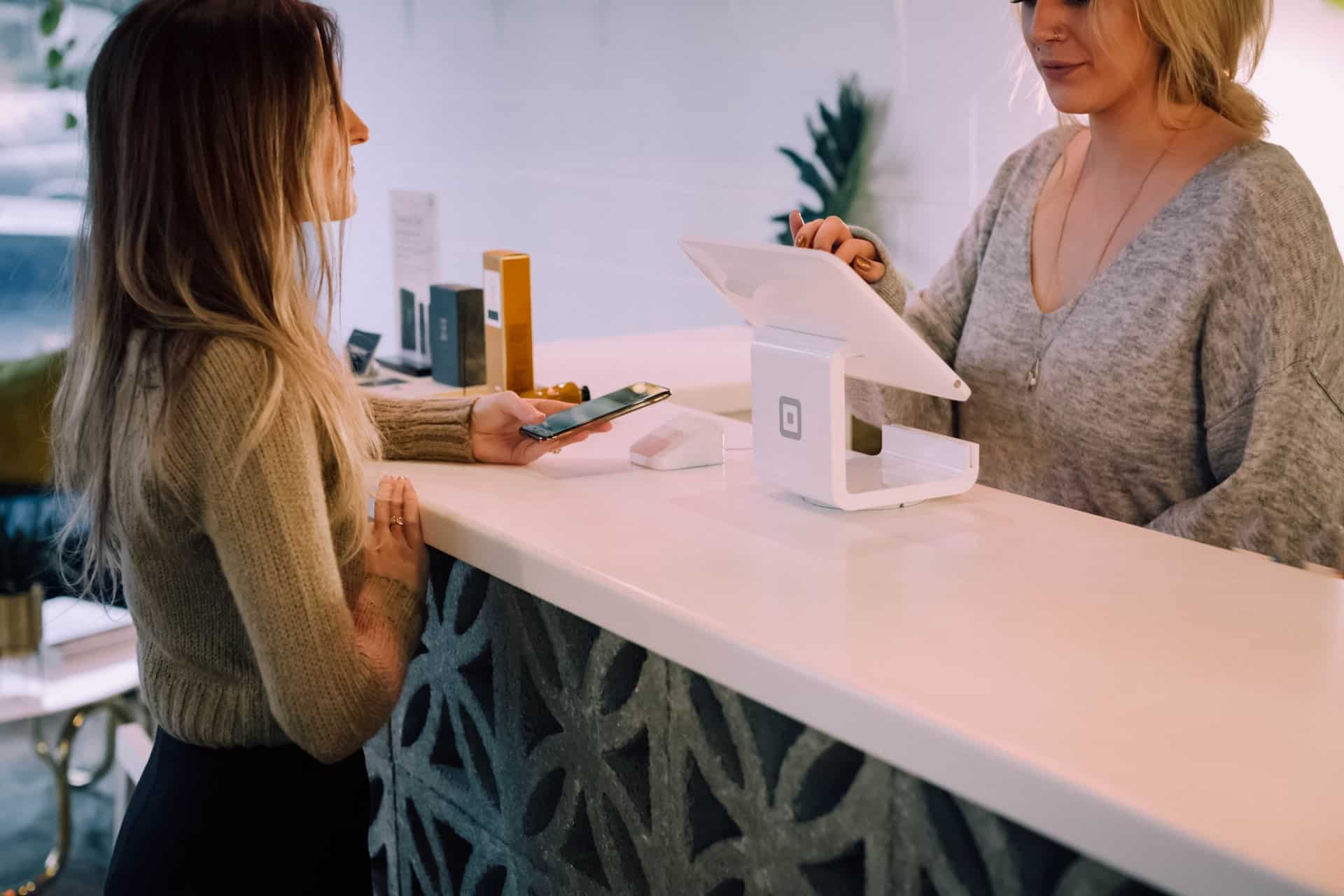 What is the best Costco digital photo frame to buy?

If you’re looking to buy a Costco digital photo frame, you don’t have a broad selection to choose from. Bear in mind that the options available to you might vary depending on your location and which portal you access the shop site through. Most of the time, the only digital photo frame that’s available is the 10-inch Aura frame. Occasionally, you can find the Brookstone PhotoShare 10-inch frame, though it’s often not findable through the search function.

Of the two options available, the Aura 10-inch frame is better. That being said, it struggles to compete against many of the top digital photo frames on the market. Frames like the Pix-Star and most other top frames aren’t available at Costco. It’s especially important at the premium level to have a wide choice of options to make sure you’re getting the best value for your money.

Brookstone’s frame is quite expensive when you look at the quality of the display. It’s small, low resolution, and has an awkward aspect ratio. They aren’t great when viewed from above, below, and to the sides, as the narrow viewing angle limits what you can see. The smaller screen is difficult to see at a distance.

On the other hand, the Brookstone digital photo frame is easier to set up and arguably the better choice for elderly users. They don’t include a lot of unnecessary features and the user interface is relatively elderly-friendly. Both the Aura frame and the Brookstone frames aren’t the most versatile on the market, but they do offer enough functionality to cater to the most basic digital photo frame needs.

Unfortunately, the Aura 10-inch digital photo frame is a “Member’s Only” product, meaning you have an active membership with Costco to view the current price or buy this frame. By contrast, Brookstone’s frame is available to non-members and costs around US$130 – though this price varies by location, availability, and several other factors.

All-in-all, you’re getting similar performance and functionality from both the Aura and the Brookstone frames – with the Aura arguably being the better overall choice. That being said, just looking at two mid-upper range digital photo frames isn’t enough to give you a robust understanding of what’s available on the market at different price points.

Is a Costco digital photo frame better than the Pix-Star?

The Pix-Star frame is one of the best on the market at the moment, so it’s worth comparing it to the best Costco digital photo frame – the Aura frame. Pix-Star’s frame comes in either a 10 or 15-inch version, both with the same performance and features.

Pix-Star’s digital photo frame has a very immersive viewing experience. With a 4:3 aspect ratio and narrow bezels, the high screen-to-body ratio pulls you in and makes you forget you’re looking at a digital photo frame. You can adjust both the color and brightness settings.

You can link your Pix-Star frame directly to your accounts on several social media and photo-sharing platforms. The linked albums are automatically synced and saved. They’re also automatically updated whenever you add new photos to any connected album. You can then display all these web albums on any connected frame. This feature isn’t available on the Aura frame and makes the Pix-Star frame an excellent choice for large families and elderly users.

Pix-Star’s digital photo frame also edges ahead of the Costco digital photo frame when it comes to slideshows. You have more control over the playback order of photos as you can choose to display recent photos from the past “x” number of days more frequently (or exclusively).

Pix-Star’s motion sensor and auto-on/off feature work more consistently. It’s quite a common complaint that the Aura frame struggles to wake the frame up at the right time, especially in low light. The remote-control feature via the web interface is more intuitive and lets you control more features and settings on the controlled frame. This includes starting slideshows, changing color settings, managing both internal and cloud storage, and much more.

While many features such as free-for-life cloud storage, Wi-Fi connectivity (and many Wi-Fi enabled settings), and mobile app are quite similar with both frames, the Pix-Star frame offers a little more. When you combine this improved functionality with a more fluid and intuitive user interface, it edges out as a better value-for-money choice.

Should I buy a digital photo frame at Costco or Amazon?

Amazon generally offers more in-depth product descriptions. There are often hundreds of reviews at different star ratings, letting you piece together a far more accurate picture of the digital photo frame’s real-world performance. You can read reviews from verified buyers only if you’d like. Unlike Costco, you don’t need to be a member to buy a digital photo frame on Amazon.

In addition to all these benefits, you can browse through ample questions and answers – even asking your questions if you can’t find an answer to your query. This question can then be answered by somebody that has owned the frame or knows a lot about it.

Can a Costco digital photo frame connect to Wi-Fi?

Aura’s digital photo frame at Costco can connect to Wi-Fi. Like many other top digital frames such as the Pix-Star, you can use Wi-Fi to send photos via email and through the mobile app. Brookstone’s digital photo frame from Costco also offers Wi-Fi connectivity, though you don’t get the full host of features offered on the Pix-Star like web albums, web radio & music, and more.

Can I play videos on a Costco digital photo frame?

The Aura digital photo frame at Costco doesn’t support video or audio playback. The Brookstone frame is supposed to support video playback, but failing to load or send videos to the frame is a common issue. You might need to load them onto the frame via USB/SD card. Make sure they match the supported video format and match the frame’s aspect ratio and native resolution.

Can I change the orientation on the Aura digital photo frame from Costco?

The Aura digital photo frame at Costco cannot be used in portrait mode. You can only use the frame in landscape mode as there are no rotation settings available. Most photos send to the frame in portrait orientation will be displayed as landscape – meaning the photo only takes up a small portion on the middle of the display and is boxed in by unsightly black bars.

The Only Grandma Picture Frame Guide You Need!